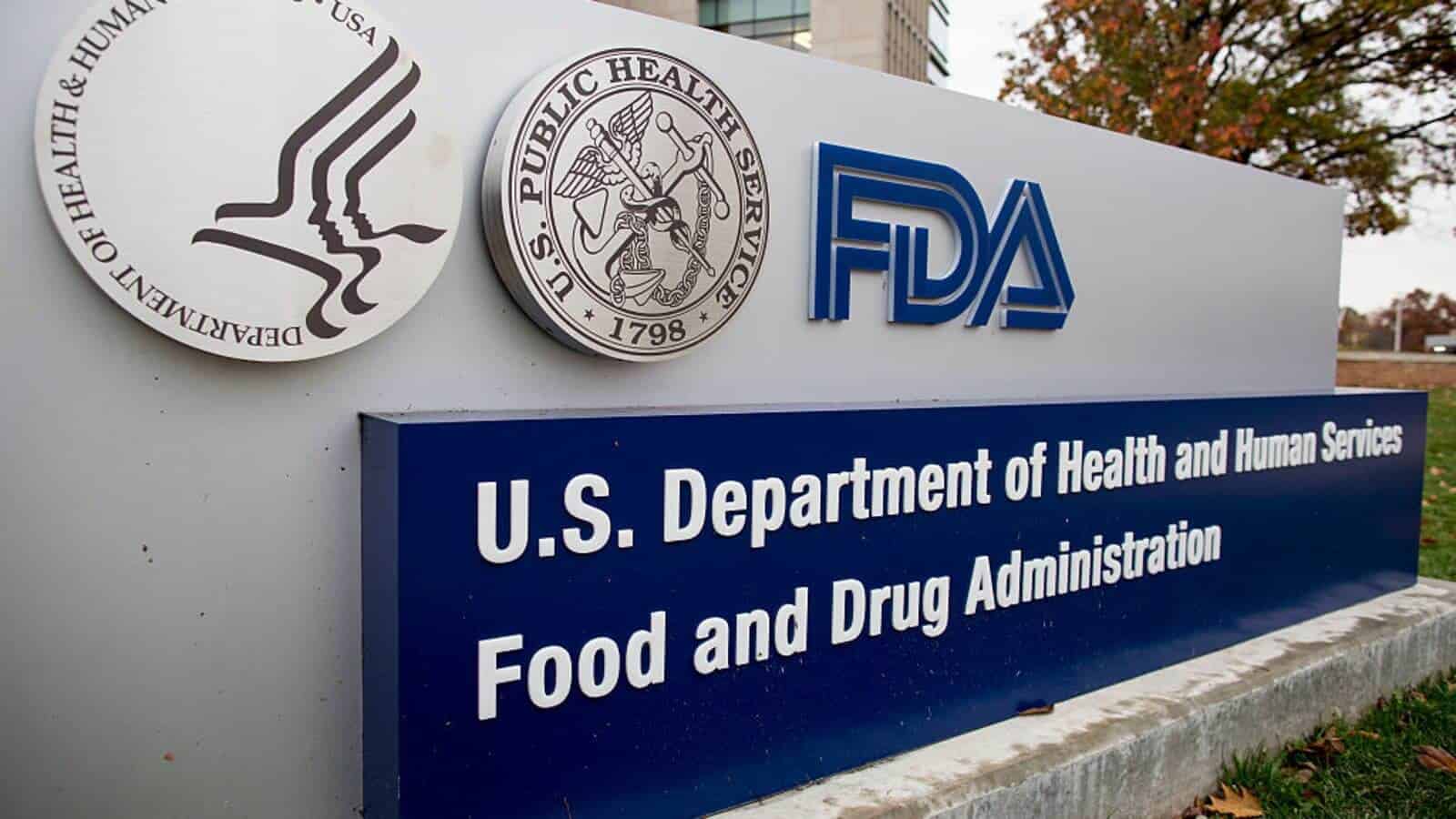 On Thursday, a panel of Experts recommended to U.S. Food and Drug Administration (FDA) that a half-dose booster shot of Moderna Vaccine be given to a certain group of recipients six months after they have been administered with their second shot.

Panelists are of the view that elderly aged 65 and older who have received two doses of the Moderna vaccine get the third dose, also young adults who are at a very high risk of catching the Coronavirus due to certain medical conditions be also given a third dose.

Though FDA is not bound by the panel’s decision, it typically doesn’t neglect it either.

However, the data that has been put on the table was not very decisive according to committee members, but a precedent has been set already when FDA gave emergency authorization to Pfizer-BioNTech developed booster shot to be administered to millions of Americans.

The evidence put on the table for booster shots was quite clear though, as a study from the Center for disease control (CDC) found that within four months the efficacy of the Pfizer vaccine fell from 91 percent to 77 percent which increases the risk of catching the virus again.

However, in the case of Moderna Vaccine, the efficacy of the vaccine doesn’t wane that dramatically hence weakening the justification for any booster shot.

Moderna is arguing that booster will still be effective in preventing moderate and mild forms of Covid-19.

According to Amesh Adalja, a senior scholar at John Hopkins the key question that should be focused on is whether hospitalizations can be avoided without the booster shot. In the case of elderly and high-risk groups, a booster might offer a solution to prevent hospitalization. However, Adalja also said the low-risk group’s need for a booster shot by Moderna lacks the data to support the argument in its favor as in the case of Moderna vaccine waning off is less compared to other vaccines.

Now with the advisors to the FDA recommending Moderna boosters for certain high-risk and elderly groups of Americans the agency has to come up with a tough decision.

The tougher decision will be to decide on the dosage volume of the Moderna Vaccine as the first two doses consisted of 100 mg of the vaccine each however the drugmaker is now recommending 50 mg for the booster shot.

In the company study of 344 participants who were given 50 mg shot six months post the second dose, the level of antibodies jumped to a level that it was capable to target a highly contagious Delta variant.

Side effects of the booster shots as well were fever and aches as that is common in recipients of two doses.

The same advisory panel on Friday will come up with a decision on whether Johnson and Johnson vaccine’s efficacy wanes over time. Some 15 million Americans till now have been administered at least 1 dose of the J&J vaccine.

The panel will also decide on the safety and efficacy of mixing different brands of vaccines which the regulators have not endorsed till now.

According to Dr. H. Cody Meissner, an expert from Tufts Medical Center, Boston it is a very precarious situation that people going to the pharmacy wanting Booster shot of Moderna vaccine or wanting the second dose of J&J; it is beyond doubt that a booster shot will be needed but the real question is “how urgently?”