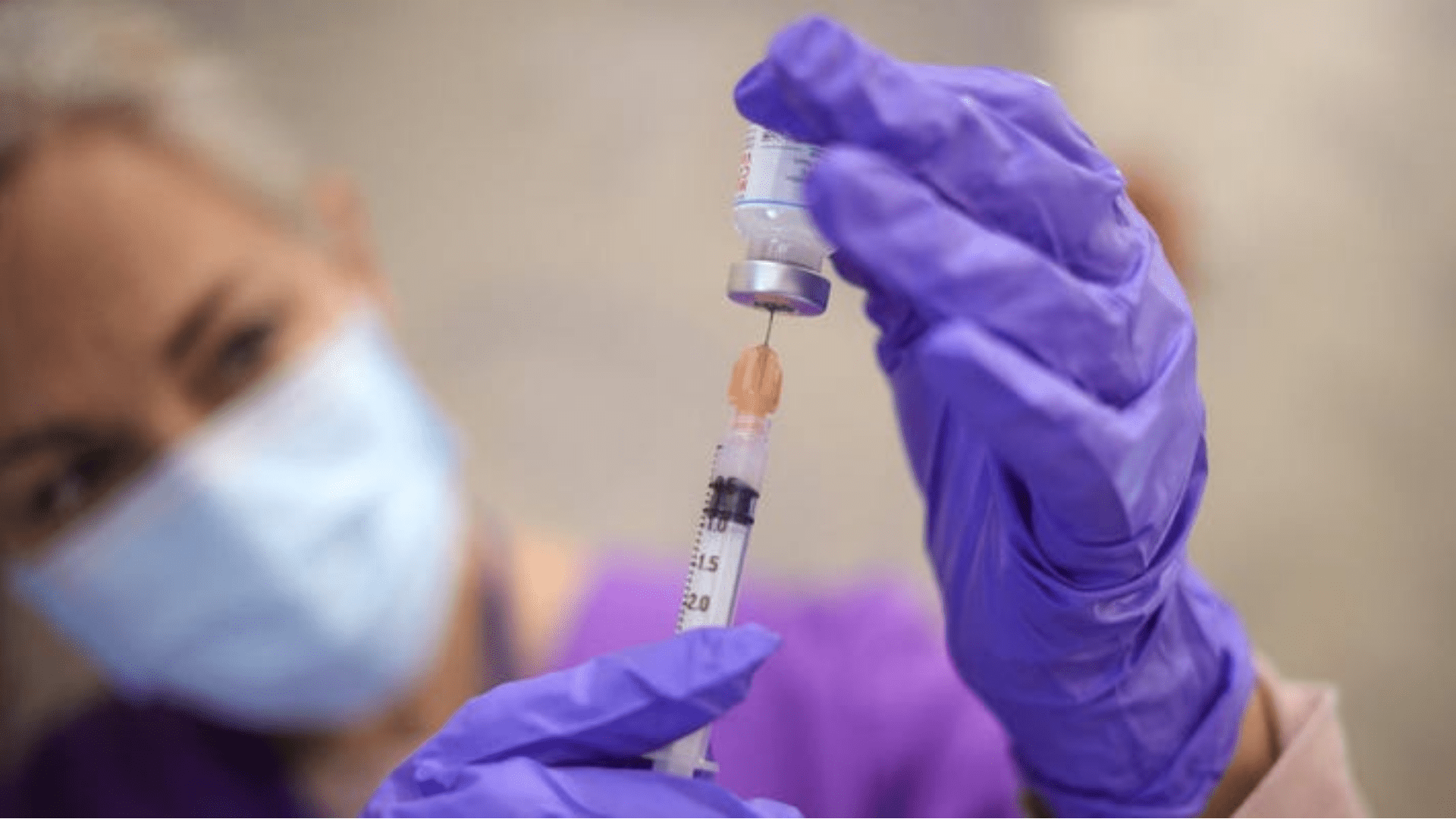 The country’s Food and Drug Administration may not ask its outside panel of experts to evaluate its decision to authorize Pfizer’s COVID 19 booster shots for the entire adult population, a source reported. Pfizer applied for emergency use authorization for its booster shot for all adults on November 9th.

The proceedings for the authorization will get faster if it does not consult its Vaccines and Related Biological Products Advisory Committee.

FDA To Take Booster Decisions Without Consulting Its Independent Panel

Authorizing booster doses for the entire adult population still remains a controversy. Certain experts in the agency had expressed concern that the vaccine may cause myocarditis. This is an uncommon type of heart inflammation seen mostly in young men.

A source familiar with the agency said that it is not likely that the agency will convene the meeting of its outside panel of experts this time. No discussion is being held in the matter, it said.

FDA, however, said that it will consider the possibility of setting up the meeting of its outside experts. It has to study the data submitted prior to it.

When the agency’s outside panel of experts met in September, they appeared to have discussed such a scenario. The committee’s acting chairman had asked FDA to bring more flexibility to its proceedings. It had asked it to ensure that there is no such meeting whenever it has to decide on boosters. As more and more data becomes available, there are numerous steps to call the meeting yet again.

According to the committee, convening the meeting every time is a time-consuming process. They have to undergo screening for conflicts of interest and every other thing.  Its duty is to advise on the draft of the policy. FDA is the agency that is concerned with the details. The committee is an advisory agency and it cannot act fast on every change.

If FDA allows EUA to Pfizer’s booster shots for all adults, the CDC’s external panel of advisors will meet again. It will recommend further requirements. And CDC’s Director will sign it off.

Dr. Walensky, the Director of the CDC, supports the authorization of booster doses for the entire adult population of the country. Everyone above 18 needs protection from COVID 19.

Booster doses of the COVID 19 vaccine had a stormy beginning in the US. In the middle of August, President Biden announced his plan to offer a booster dose to each fully vaccinated adult in the US. He said that it will happen in September upon FDA’s and CDC’s authorization for the same.

Within a few days, Pfizer applied for emergency use authorization for its booster doses for all aged 16 and above after six months of its second dose. The advisors for vaccines, however, rejected the proposal. And FDA ended up authorizing booster shots for specific categories of people; for the elderly and those prone to the virus. It also authorized Moderna booster for the same categories of people.

The meeting’s report itself observed that certain members of the FDA were reluctant to lower the age limit from 44. They were concerned about reports of a rare type of heart inflammation upon receiving the second dose of the Pfizer vaccine.  They wanted more information in this regard. The committee asked the FDA to bring Pfizer’s application to it.

The company further wanted the advisory meetings to be held in public. They have to present the data on why a booster dose is important for the adult population. Everything needs to be transparent, it said. The general public needs to understand that the benefits of booster doses outweigh the risks.

FDA, in the meantime, said that it has the power not to convene the advisory meeting. It also has done it on several occasions.