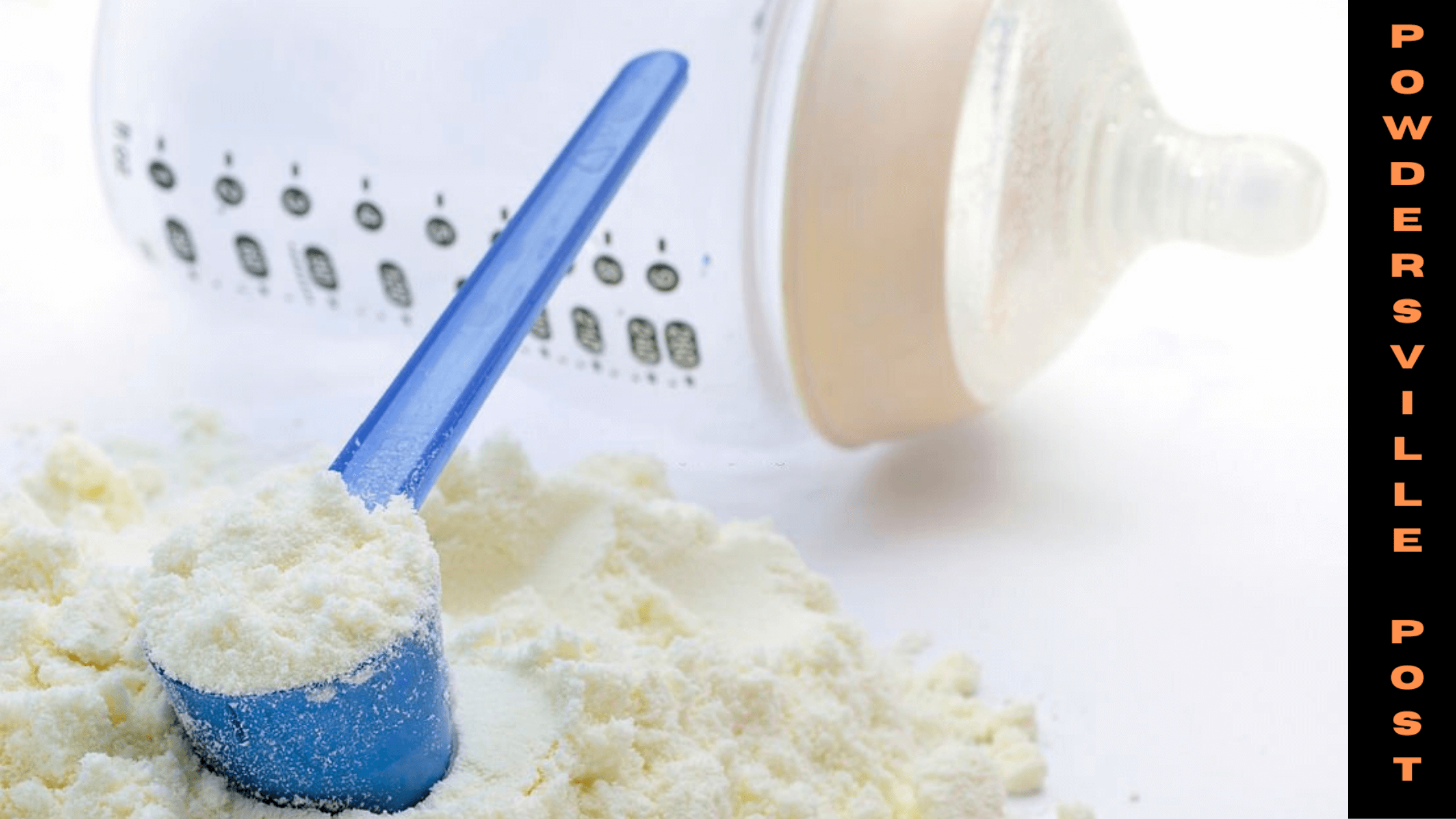 Abbott Laboratories is an American multinational company that provides medical devices and health care products. This renowned company also sells products which are necessary for infants.

FDA Warns To Avoid Recalled Infant Formulas That Cause Infections

But recently the food and drug administration (FDA) has asked the parents to refrain from using three popular powdered infant formulas. The U.S. health officials said that the investigators have found bacterial contamination in one of the Abbott factories in Michigan.

This came to the notice of the FDA after four newborns got contaminated after taking these formulas and had to be hospitalized. But unfortunately, one infant died. All four infants were infected with dangerous and life-threatening germs that lead to blood infections and several other serious complications.

FDA said that salmonella and Cronobacter sakazakii, the two germs have been found in the powdered formulas which are very unsafe for the infants and hence asked not to use it in the neonatal intensive care units (NICUs) until no other substitutes are available.

According to the reports of the Centers for Disease Control and Prevention (CDC) and the FDA, in many NICUs, these powdered formulas are widely used everywhere, and this E Sakazakii infection has outburst in several NICUs over the past few years everywhere in the world.

E Sakazakii is a foodborne virus that can be found mainly in premature infants or infants born with a weak immune system. It can lead to serious infections like meningitis, sepsis, or necrotizing enterocolitis. The agency also added that they were not aware of any such cases among healthy babies living at home.

The FDA told the healthcare professionals that these powdered formulas for infants are not “commercially sterile products’ ‘ as they are not properly heated, unlike the liquid products to gain sterility. The FDA has also been aware of the fact that non-commercially sterile products are given to a considerable percentage of premature neonates in NICUs.

The FDA has suggested that right now if there is no alternative for the powdered formula these precautions need to be taken to reduce the risk of infection:

The CDC said that in one of the surveys which are not been published yet, 9 out of 16 hospitals had used the powdered formula in NICUs. In their own list, it has already been recommended that the powdered formulas should be rejected if not used within 24 hours. Besides, they should also serve written guidelines in response to product recalling.

The FDA combined with local partners and the U.S. Centers for Disease Control and Prevention and state is carrying on the investigation and right now has warned the consumers to avoid purchasing these products at this facility. In the U.S., this product is the only source of nutrition for many newborn babies and hence the FDA is really concerned with these reports.

They have reassured the common people about working diligently with their partners and examining the various complaints related to these products. They are also trying to get a solution as early as possible because many little lives are involved in this. They have also promised to provide all the information related to consumer safety after the investigation is over.