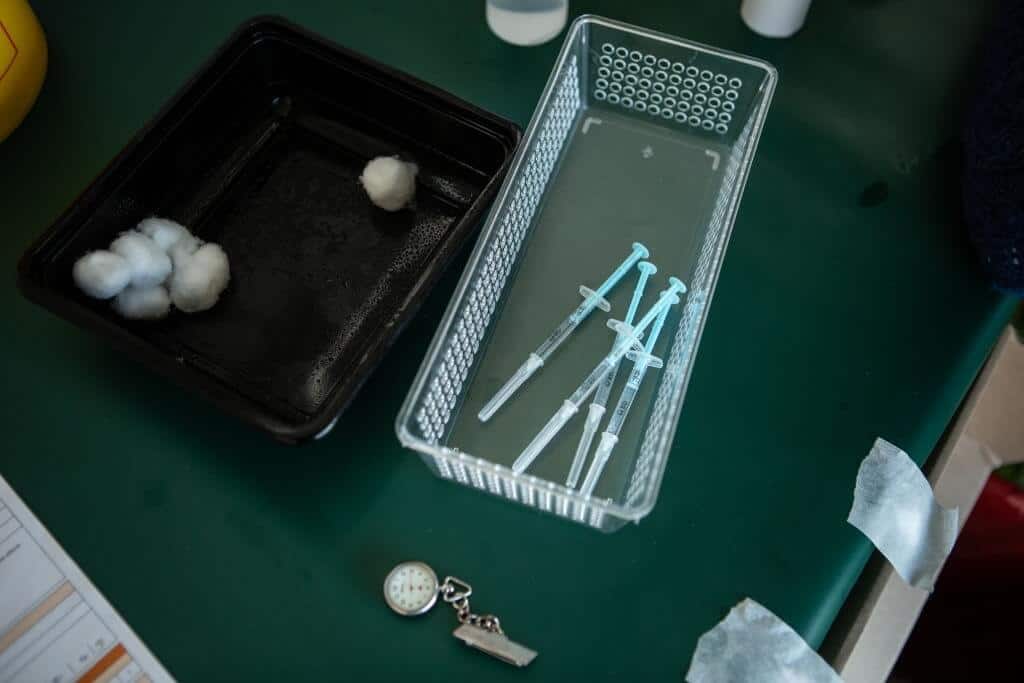 A vast majority of the US population received the vaccines of Johnson & Johnson and Moderna. They are now expectantly waiting for their turn to ramp up their immunity with a third shot.

A panel of experts from the advisory committee of the FDA will meet this Thursday and Friday. They will address this concern during the meeting.

The discussions in the meeting will start the process of authorization of the booster shots from the two vaccine manufacturers. Once they submit their recommendations, the FDA will then decide whether the booster shots should be authorized or not.

If the agency authorizes the third dose, another panel of experts from the CDC will meet. It will come up with clear guidelines on who should receive the extra shots. Finally, the agency’s director will have to approve the decision.

The process may appear simple. But it is complicated in reality. Some of the tricky questions the panel of experts will discuss include:

According to certain experts, the country has to streamline the process of administering booster doses to its population. This too is a question that deserves equal importance along with decreasing effectiveness of vaccines.

At present, the country is facing a complicated scenario. People just go to a pharmacy and request the dose of vaccine they need; some first, some second, and others their booster shots. They even name the vaccine-provider they prefer.

There is no need that everyone needs a booster shot for all the vaccines available for use at present. But the issue that still confuses me is its urgency. They are yet to decide on how urgent the need for boosters is.

FDA reviewed the data Moderna submitted. The agency, however, did not say that it will authorize its booster shots soon. According to it, all the vaccines authorized in the US offer utmost protection. FDA may request more data on the efficacy of Moderna’s booster shots.

Each of the first two doses of the Moderna vaccine contains 100 micrograms of their vaccine. But it said when submitting its documentations with the Food and Drug Administration that 50 micrograms of the vaccine are enough for the booster dose for a healthy person.

The company administered its booster shots to 354 people after six months of its second dose. It discovered that the shot drastically increased the number of antibodies capable of fighting off the virus. It also showed a 42% increase in the level of antibodies powerful enough to defend the dangerously contagious Delta variant. And the complications were similar to that of its second shot.

J&J released its data in September. It said that a booster shot given after two months of its first shot increased the number of antibodies to 94%. Even without a booster shot, the J&J vaccine is highly effective against COVID 19.