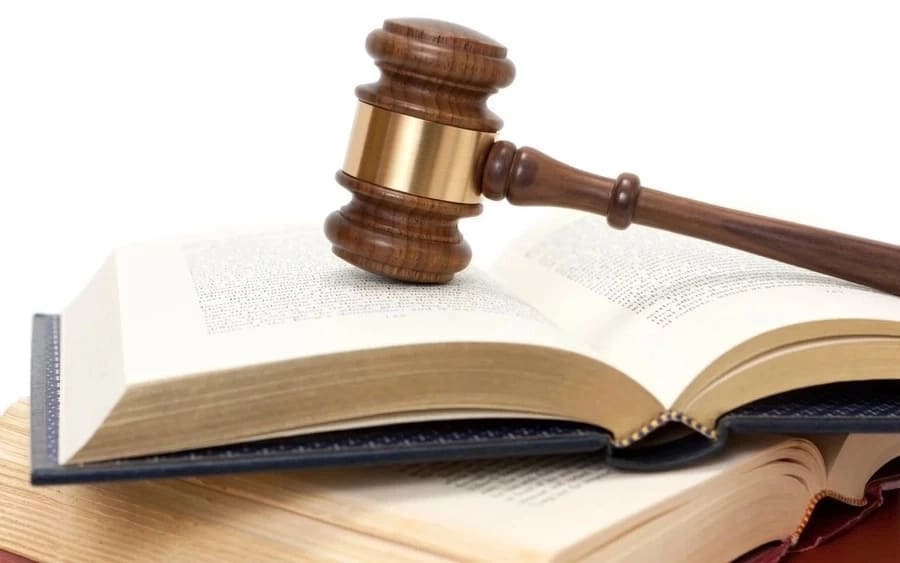 The U.S.A Supreme court has agreed to hear out debates in December 2021 in response to Mississippi overruling the decision passed by the High court in the Roe v. Wade case, that ruled in favor of protecting an expecting mother’s right to have an abortion as against Mississippi’s law that does not allow abortion beyond 15 weeks of pregnancy. That landmark decision in the 1973 Roe v. Wade case declared a woman’s fundamental right to get an abortion before the fetus is viable.

The 11th U.S. Circuit Court of Appeals’s panel of judges held a hearing on Friday to conclude whether it should revoke a ruling passed by a lower court that blocked a 2019 Georgia law that aimed at disallowing abortions, except in exceptional situations, after a human heartbeat was detected.

According to medical science, the heartbeat can be detected through ultrasound in the cells in an embryo as soon as six weeks in a pregnancy, even before most women realize they are expecting. As per the current law, abortion is allowed in Georgia up to 20 weeks of pregnancy.

Attorneys from both sides agreed with their respective lawyers that the case should be held on till the U.S Supreme court announces its ruling in the Mississippi case.

According to circuit chief judge William Pryor, allowing the U.S Supreme court to work on our behalf is a judicious decision in this case.

Soon after Republican Gov. Brian Kemp sanctioned the abortion law in May 2019, The American Civil Liberties Union, Planned Parenthood, and the Center for Reproductive Rights appealed against the law on behalf of an advocacy group and Georgia abortion providers.

After U.S District Judge Steve Jones declared in July 2020 that the law was unauthorized and that the court rejected the state defendant’s claim that the sole purpose of the law was to promote the well-being of the fetus, the state raised an appeal to the 11th U.S. Circuit.

According to Steve Jones, the law’s distinct reference to Roe v. Wade hints that its main purpose was to in fact ban abortion instead.

The law excluded cases of rape and incest, provided a due police report is filed as well as later abortions in cases where the mother’s life was at risk or the fetus were medically rendered unviable because of a critical medical condition. The law claimed to grant personhood to a fetus, thus permitting it the same legal rights as a living person.

Georgia’s ‘heartbeat law’ was one of many laws passed by the legislatures controlled by the Republicans in recent years as anti-abortion lawmakers and activists saw this as an opportunity in the new orthodox Supreme court majority.

Lawyer of the state, Jeffrey Harris is of the opinion that claiming a fetus as a ‘person’ is unlawful and that Steve Jones should instead sanction ‘fetal well-being provisions’ that don’t necessarily include an abortion.

After the Supreme court recently sanctioned a confining Texas abortion law before considering a hearing in the Mississippi case, Ron Carlson, a law professor at the University of Georgia was of the opinion that abortion laws could be freshly surveyed by the Supreme court.