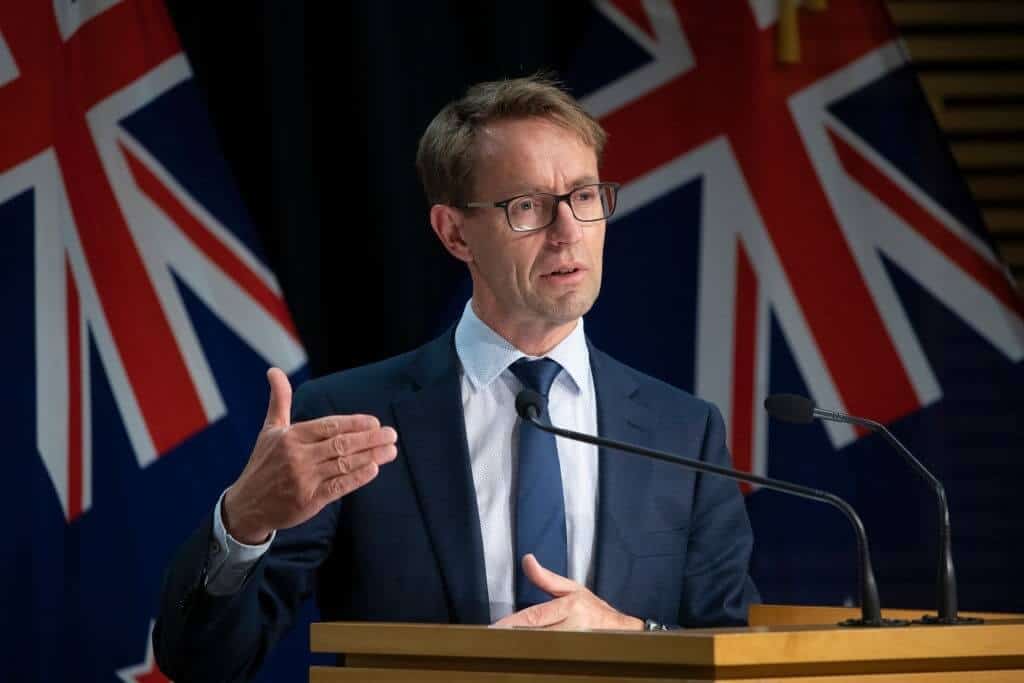 The Biden administration is all set to buy a new antiviral COVID-19 pill manufactured by Pfizer, enough to treat 10 million people. According to the people familiar with this agreement, the pharmaceutical giant is getting ready to gear up production next year.

Senior federal health officials say that this drug is a very powerful resource against Coronavirus. During the trial period, when this film was administered to unvaccinated people Who experienced symptoms of this infection reported a sharp reduction in deaths and hospitalizations.

According to reports, around 70% of people have taken their Covid 19 shots. Some experts say that it has taken a horrific toll on deaths since summer and also on natural immunity.

The Johns Hopkins Bloomberg School of Public Health’s epidemiology associate professor, Dr. David Dowdy said that he believes these pills will change the way of COVID-19 management. Along with reducing the death toll, it will reduce the burden on hospitals.

He added that even when the pill is not administered, the numbers are going down.

On Tuesday, Pfizer asked for authorization of this bill for vulnerable people. It is possible that by December, a similar pill manufactured by Merck and Ridgeback Biotherapeutics will get authorized.

The company has submitted data only about the effectiveness of the pill on unvaccinated and vulnerable people. However, experts say that as the trials progress, the company will submit more data. The final say about who is eligible for this drug remains with the Food and Drug Administration.

Following the trials, it can be said that the drug developed by Pfizer reduces the risk of deaths and hospitalizations by 89% and can be administered within three days of first symptoms.

The pill developed by Merck has proven to be around 50% effective when administered within five days of the first signs of infection. By the end of the year, Pfizer expects to produce around 180,000 pills and by the first half of next year, it will produce for more than 21 million people.

On Tuesday, New York mayor Bill de Blasio said that after a year of no celebration, this year Times Square will be open at full strength. It is expected to be for his final act before he quits for good as he has served for eight years in this position.

People who are not vaccinated because of some disabilities need to show proof that they are negative of COVID-19. Children who are not yet eligible for vaccines and who want to attend can come with vaccinated adults. The Times Square Alliance president Tom Harris said that for anyone who is not vaccinated masks are compulsory.

After the company Amazon was accused of hiding COVID-19 cases, it has agreed to give $500,000 for enforcing consumer protection laws in California, said its officials on Monday.

Under this agreement, the company must disclose the exact number of COVID-19 infections in their workplace. The company officials added that they have to Adequately inform the company’s workers about safety and disinfection plans.

Amazon’s spokesperson, Barbara Agrait said they are glad that they resolved this matter. She said that the office of the Attorney General found no issues about their building’s safety measures, but only about the communication and technical matters.

She added that since the onset of the pandemic they have worked hard to keep their workplace and employees safe from COVID-19 and they will keep doing it for months and years ahead.