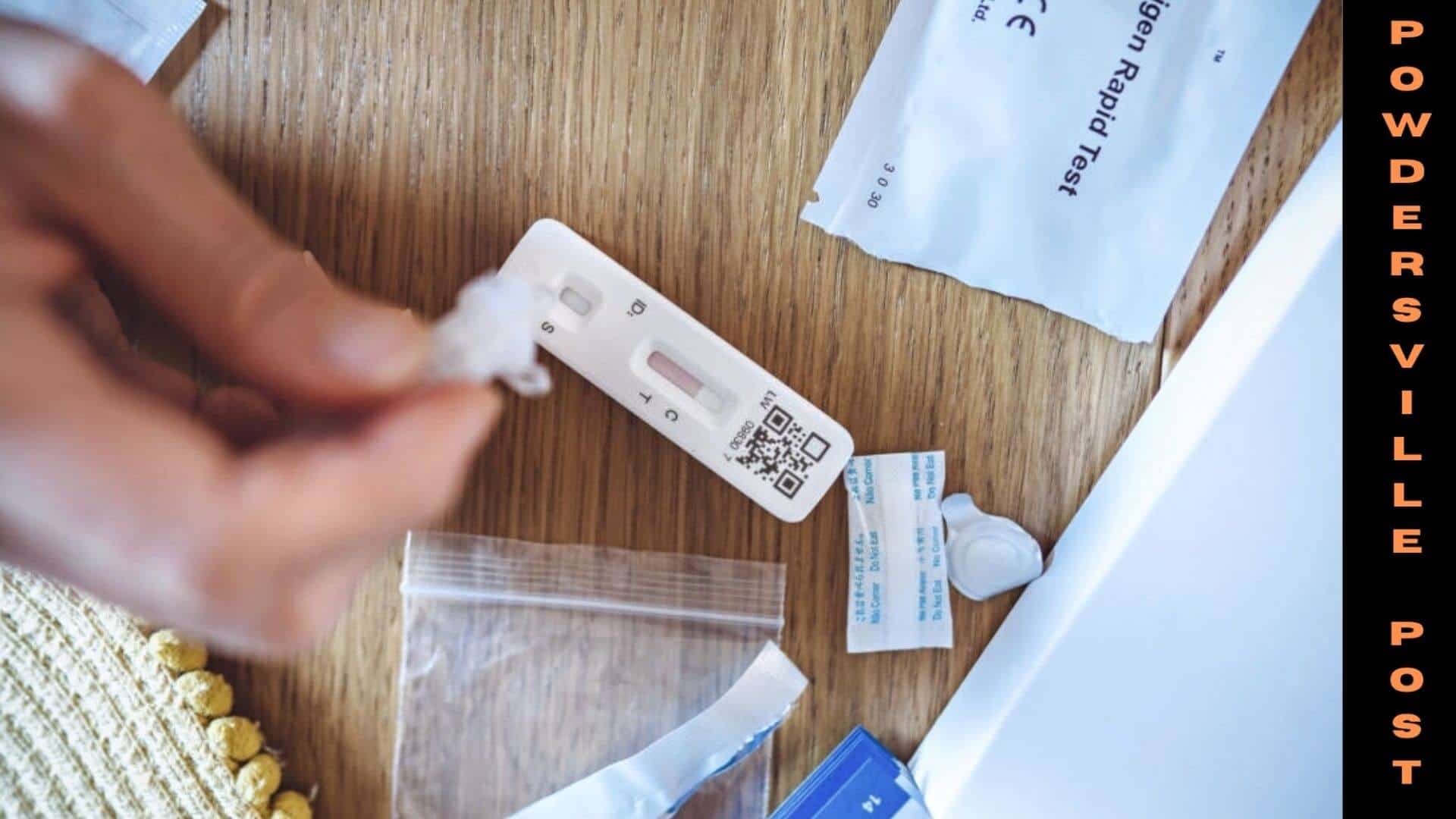 While the US is seeing its all-time high due to the onset of Omicron, one of the reliefs for citizens of the US was the Bidens move to provide free covid test kits for everyone having health insurance. This move was greatly appreciated by everyone and both parties as well.

Federal Health Insurance Does Not Cover The Home Test Kits

However, this was not true for everyone states retired Army Capt. Michael Storm. As per Biden’s statement, the storm had gone to the pharmacy to get his free covid at-home test kits. However, on reaching the pharmacy, he got to know that his federal health insurance does not cover the at-home test kits which Biden, promised

The storm has health insurance with Tricare, which also provides health insurance to many of the retired and active military families. Storm got to know that Medicare, which is the nation’s number 1 health care provider, was not included in this scheme and it will affect as many as 61 million people, most of them who are above the age of 60.

Storm stated that his wife is a teacher who is always at a risk of contracting the virus, and his family needs at-home test kits.

Health care officials stated that Medicare was not included in the free at-home test kits scheme because they did not think the insurance provider had all the legal authority to pay the amount that would come up for these test kits. This will put many people at a backpedal as most of them are dependent on this for their families and children.

Storm stated that now he has to find a government hospital which is around 40 km from where he stays to get the free at-home test kits, while the alternative is to buy the at-home test kits for $15, which is too costly. Storm mentioned that he served in the army for 3 decades and this is not the type of treatment he had hoped for when he retired.

Since this came into light 19 senators have submitted a bill to the Biden administration asking to include Medicare as well into this scheme as it would affect many people. The group of senators has also asked to increase the number of free at-home test kits from 4 to at least 8 as most of the family has one person who goes out for work and 8 would be needed to test the whole family at least once a week for a month.

As per Pan American Health Organisation (PAHO), the number of covid cases has reached an all-time high in the US. The director Carissa Etienne stated that the number of cases would only increase if people do not take their vaccination and don’t follow social distancing protocols.

Etienne stated that Omicron has now taken the title of the dominant variant in the US as the southern states have seen a triple number of cases compared to what they observed last week. This is a major problem as most of the hospitals have limited staff with many being in home isolation due to the virus infecting them. Most of the states have deployed their National Guards to help hospital administration.

Most of the schools in the US are now asking the kids and the teachers to get a covid negative certificate if they want to attend the schools. CDC (Centers for Disease Control &Prevention) has asked all the schools that are open to sanitize their environment daily after the kids leave for the day so that they can come back to a safe environment the next day.