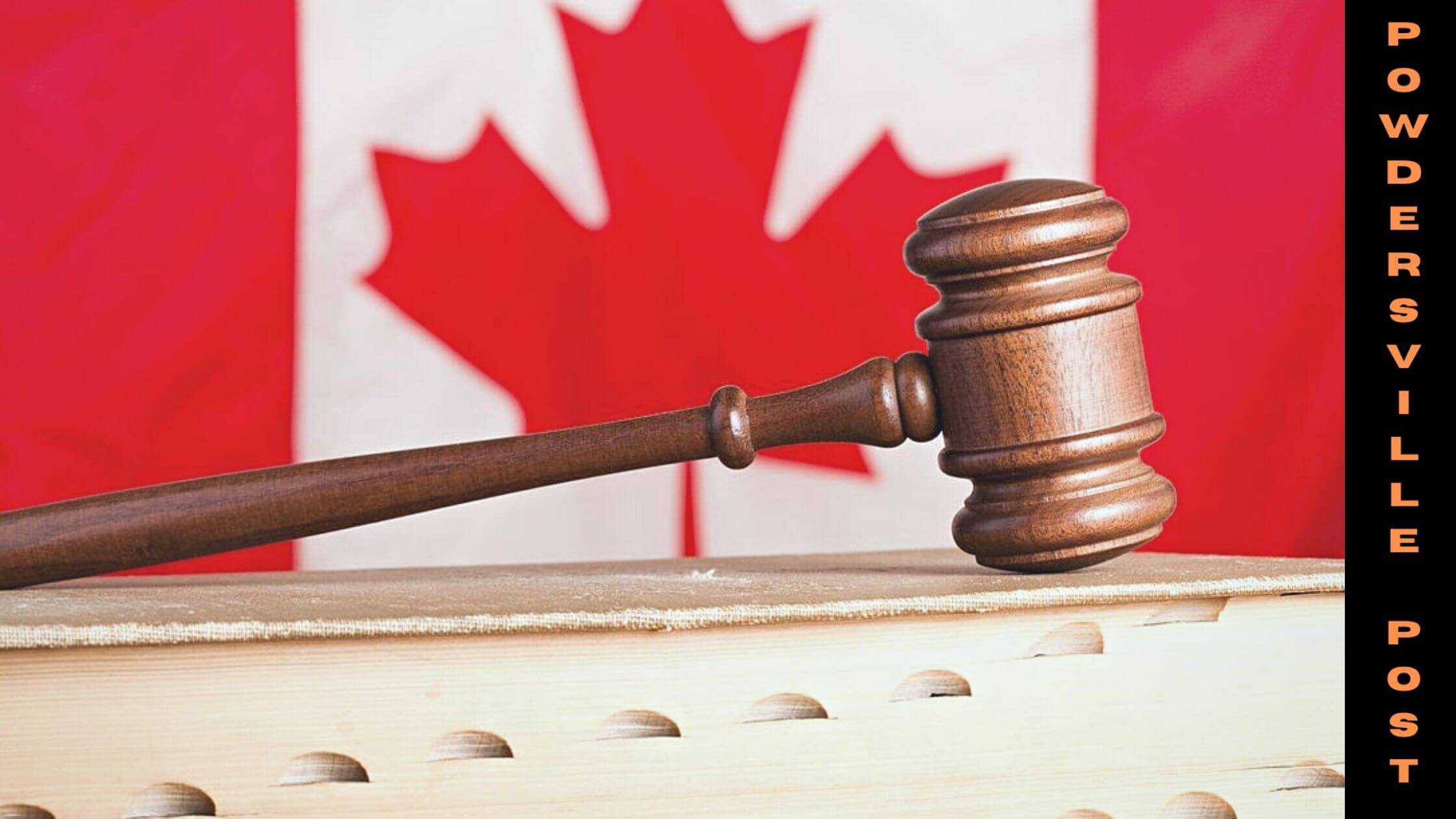 The U.S. The Department of Homeland Security said in an advisory to local and state law enforcement agencies that it has received allegations that truckers are intending to potentially block roadways in major metropolitan cities in a protest over vaccine mandates and other issues.

Federal Powers From The United States To Canada

The Government of Canada is a federation consisting of eleven components: ten provinces and one territory. All eleven governments receive their authority from the Constitution of Canada.

Each jurisdiction is largely independent of the others in its domain of legislative responsibility. The division of powers between the federal government and the provincial governments is founded on the principle of exhaustive distribution: all legal matters are assigned to either the federal Parliament or the provincial Legislatures.

The foundations of Canadian federalism were created at the Quebec Conference of 1864. The Quebec Resolutions were a compromise between those who wanted sovereignty placed in the federal government and those who wanted it vested in the provinces.

A compromise required the federation to be based on the constitution of the British Empire, in which imperial sovereignty was modified by the principles of colonial responsible government, enabling colonies of settlement, such as British North America, to govern themselves on a domestic level.

The United States government is based on the ideas of federalism and republicanism, in which authority is shared between the federal government and state governments. The interpretation and execution of these principles, including what powers the federal government should have and how those powers can be employed, have been contested ever since the drafting of the Constitution.

Some make a case for vast federal powers while others argue for a more limited role for the central government in relation to individuals, the states, or other recognized organizations. Congress has the right to remove the president, federal judges, and other federal officials from office. The House of Representatives and Senate have unique roles in this process.

The first step in impeaching an official is to vote in the House. Then, a trial is held in the Senate to decide if the official should be removed from office. As both the monarch and his or her deputies are customarily excluded from the House of Commons, any parliamentary rituals in which they are involved take place in the Senate chamber.

The upper and lower houses do, however, each have a mace, which signifies the authority of the Queen-in-Parliament and the privilege accorded to that body by her, each wearing a crown at their apex.

For instance, the federal parliament governs marriage and divorce in general, but the solemnization of marriage is regulated only by the province legislatures. Other examples include the powers of both the federal and provincial parliaments to impose taxes, borrow money, punish crimes, and control agriculture.

Separation of powers refers to the partition of a state’s government into branches, each with separate, independent powers and responsibilities so that the powers of one branch are not in conflict with those of the other branches.

The conventional division is into three branches: a legislative, an executive, and a judiciary, which is the trias political model. It can be compared with the fusion of powers in parliamentary and semi-presidential systems when the executive and legislative branches overlap.

It is impossible for liberty to exist where the legislative and executive powers are combined in the same person or body of representatives. This is because there is a chance that the same king or senate should enact oppressive laws, to execute them in a tyrannical manner.