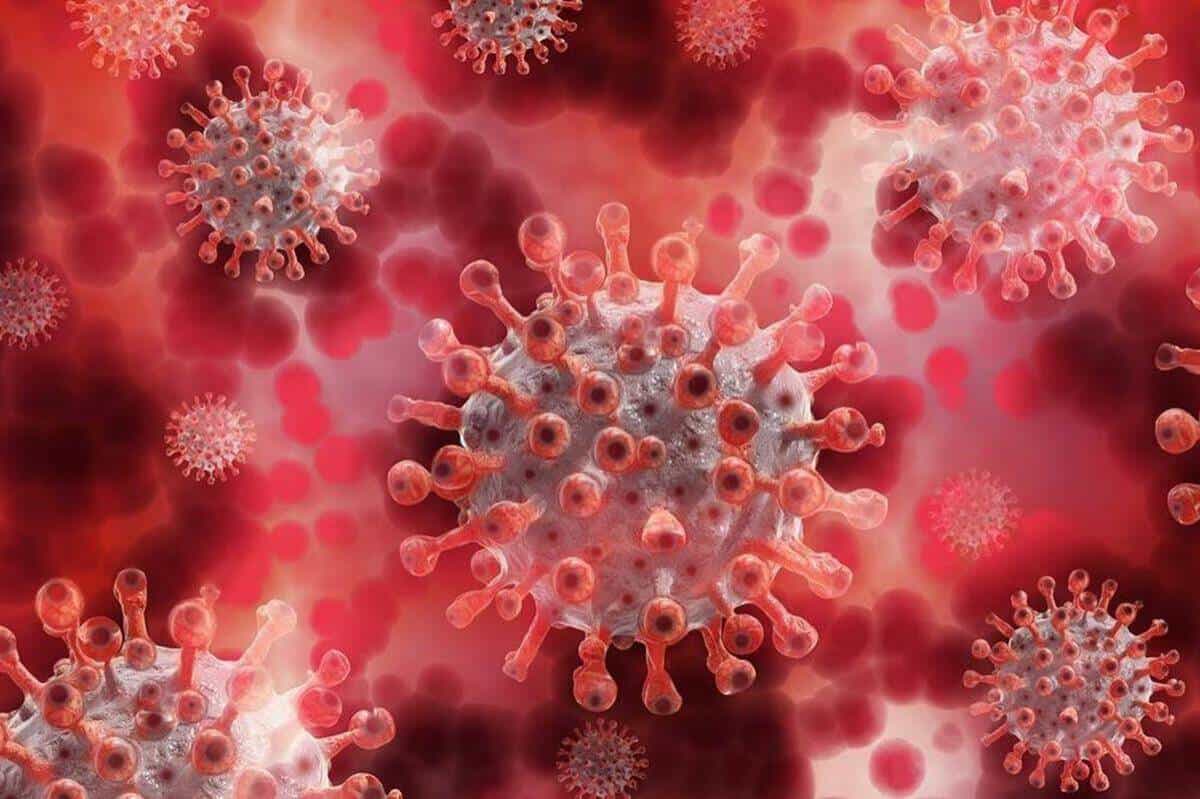 It is always a tightrope act at the Federal Reserve Board: Keep money cheap and the economy in a flowing state while risking inflation, or try and slow down growth while risking recession.

This is the case under general circumstances, but now, there’s an added variable: as the Fed completes its 2-day meeting, a highly transmissible Delta variant of Covid is ripping through the country amidst hesitancy to get the vaccine.

The government is faced with the challenge of bringing the situation under control without shutting the economy down again.

On Tuesday, the news was brought that the CDCP would recommend that even fully vaccinated people wear masks indoors and in crowded places where the new Delta variant running rampant.

Texas, Florida, Georgia, and Missouri are seeing a few of the highest new cases per day. Hospitals are recommending the limiting of non-essential services due to an added stress.

Even though the government has just recommended masks, a lot of states have already begun taking stricter measures. California has passed a mandate that all health workers must have proof of vaccination or get tested each time.

The US Department of Veterans Affairs said that it was passing a vaccine mandate for all its workers in health care.

New York also has plans to mandate vaccines for 300,000 workers in the municipality which includes police, firefighters, and teachers.

The Fed is also facing a burning economy and rapidly rising prices, in addition to a labor market that is recovering from the pandemic of 2020.

Surprisingly, companies are delivering the largest ever quarterly earnings.

Ryan Detrick, the chief market strategist at LPL Financial said that the pandemic destroyed the chains of supply which brought about shortages of labor and key materials. He added that despite these challenges posed, the companies in the S&P 500 are on the path to exceed the peak set before the pandemic by over 20%.

The prices for consumers increased by around 5.4% in June, which makes it the highest annual rate since August of 2008. Housing costs have increased by a whopping 16% in May when compared to last year.

Companies have been reporting a surge in prices of raw materials and wages of employees.

The disruptions in supply chains are causing a scarcity of materials like semiconductors, steel, and jet fuel. A few of these are due to global shipping bottlenecks and some are the result of not having enough truckers to deliver goods.

The Chairman of the Fed, Jerome Powell has assured people that these spikes in prices are temporary. The prices of used cars increased by about 45% from a year ago and this is mainly due to the curbs placed on the manufacturing of new cars because of the lack of semiconductors.

Yet, many economists are worried that expectations for inflation are being marker up and it is hard not to see wage increases because there are about 9 million job openings.

Reportedly, the Fed’s goal is to maintain annual inflation of 2%, but clearly, the rate could supersede that goal by quite a margin.

So far, inflation has not reduced consumers’ desire to spend their money. Ben Barzideh, a wealth advisor at Piershale Financial Group has said that there is a lot of extra money in the income so consumers have not been discouraged from spending even though prices are high.

For half of the population that is fully vaccinated, the Delta variant is more of a nuisance than a health concern.

The Delta variant poses a certain risk to the growth forecast and GDP, but not as much as the original Covid strain.