Nearly two decades later, in the midst of another national tragedy that has the US surpassing 170,000 deaths from Covid-19, there have been few signs of collective mourning among Americans. It wasn’t until late May, with the death toll nearing 100,000 and stay-at-home orders forced millions of Americans to isolate to keep the disease from spreading. Also, the hospitals and nursing homes shut its doors and placed Covid-19 patients in isolation.

Judith Butler, a professor at the University of California, Berkeley, and author of “Precarious Life: The Powers of Mourning and Violence says “Without a way to gather with others to mark a loss, to acknowledge the loss, we are left with an intensified sense of isolation and also, often, a heightened sense of self-reproach, anxiety, and what used to be called melancholy.”  And he also mentioned that “Gathering gives people a way to acknowledge the loss, to test the reality of the loss with others, to bring back the memory of the person in the context of the living, and to affirm the possibility of living on. But to deal with loss in utter isolation, or to have loss sanitized through curves and graphs, leaves us without the means we need to affirm life in the wake of loss.” 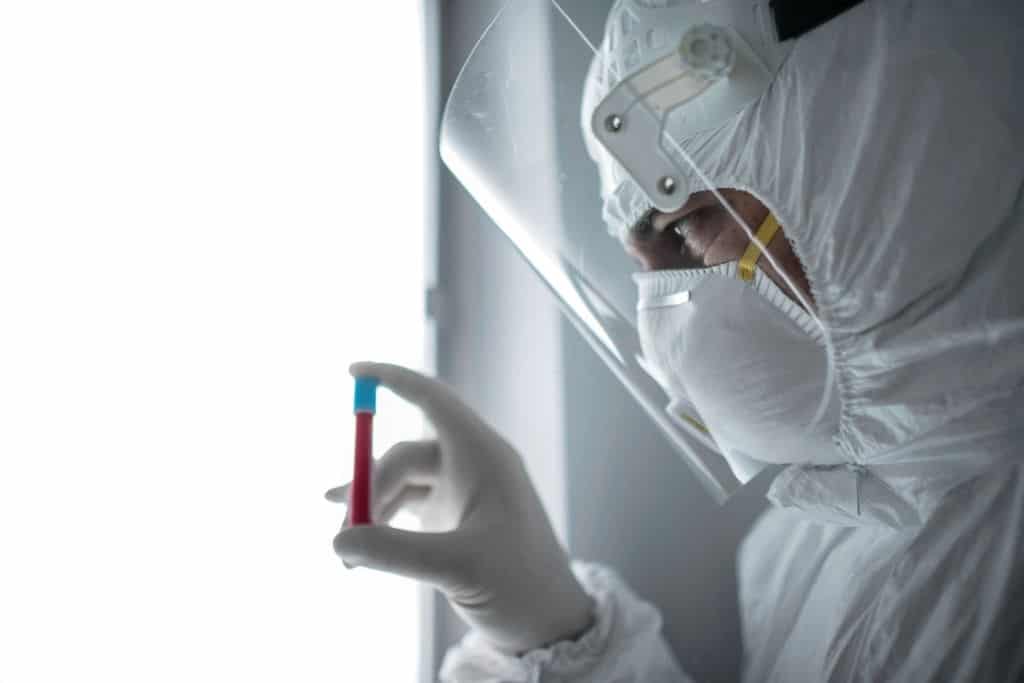 In recent months the pandemic is a rolling thunder in America by the loss of jobs and everyday routines, social isolation, and the disappearance of support networks. Neimeyer says “At some level, we are grieving much that we cannot even easily name, and for which there are no rituals of support,” “There’s no High Mass offered for your loss of security, or there’s no ritual by which we bury or inter a career or a job that we lost.” He also mentioned that “It’s not that we have suffered these losses and are now trying to take stock of them,” “We continue to suffer them. It’s a rolling thunder. It’s not a storm that has passed through. We’re in the thick of it.”

From the beginning of the national health crisis, President Donald Trump has portrayed himself as a resolute wartime president defending the country against an invading “invisible enemy.” In late April, a formation of US Navy and Air Force jets flew over New York, New Jersey, and Pennsylvania to honor first responders on the front lines.

Still, focusing solely on Washington’s response to the pandemic would be letting the American public broadly off the hook, McElya said. “We need to really consider this and talk about this as a collective national failure,” she said. “One certainly encouraged by our leadership. But people have to submit or commit to that narrative, and so many have, and that’s an enormous sadness.”

Robert Neimeyer, director of the Portland Institute for Loss and Transition, said another factor contributing to the lack of a shared sense of grief is that marginalized groups, particularly people of color, have been disproportionately affected by the crisis. “Our tendency to honor the deceased is also related to who is lost,” he said.

Judith says “We are thus asked to accept that death is necessary, to agree to ‘an acceptable level of death’ and business and universities that reopen in the midst of a surge are also reckoning on how much death is acceptable,” “It leads us to accept deaths that are preventable … and it makes us cold, if not cruel, in the face of calculated levels of acceptable death. So, in my mind, it is the absence of collective mourning, forms of gathering, and acknowledgment in conjunction with this calculation of acceptable death that leaves us without a sense of the value of life.”