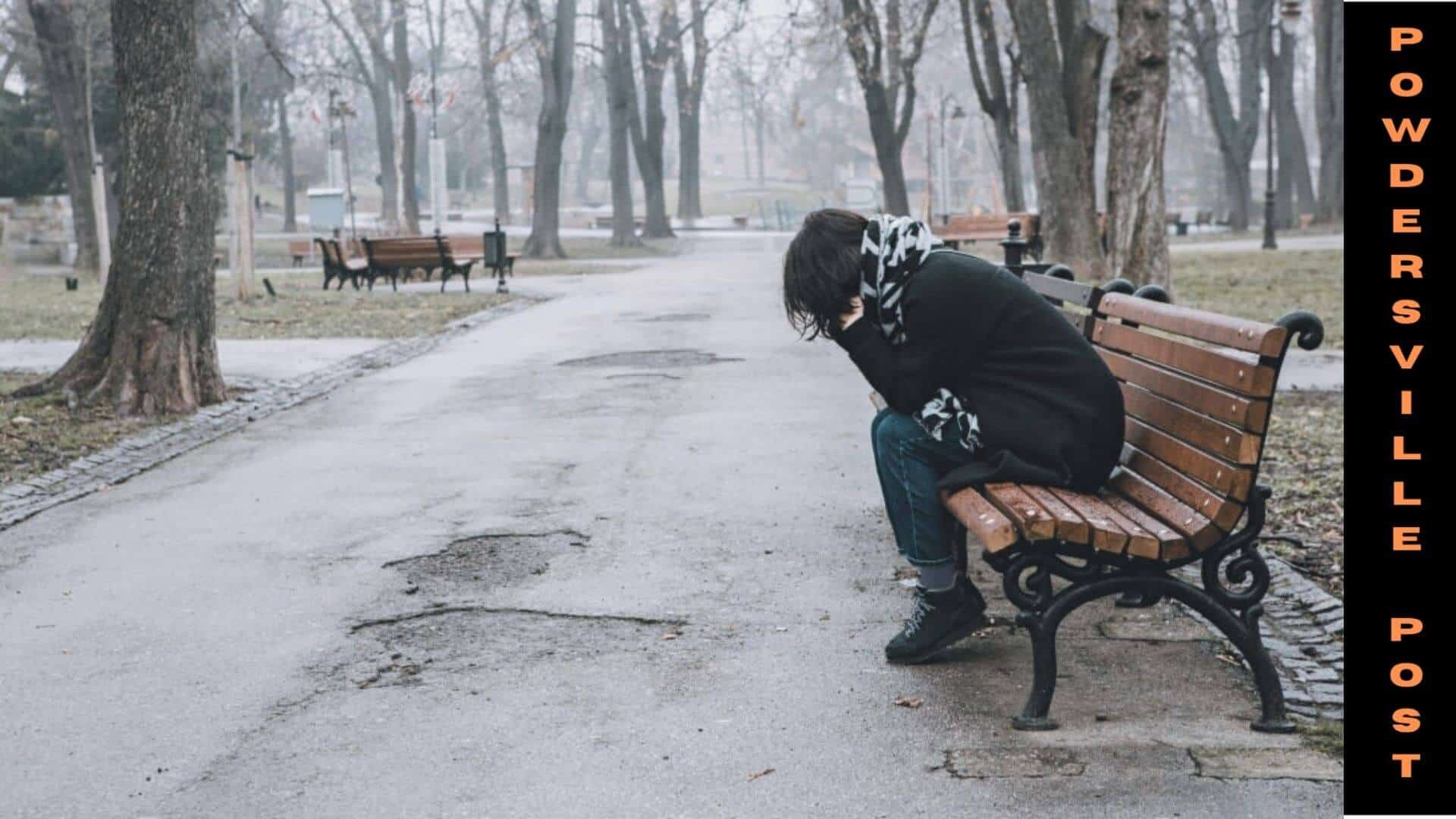 Seasonal Affective Disorder or SAD is a seasonal depression that sets in during the colder time of the year, that is from the end of fall up to early winter and it may continue up till the beginning of spring. Due to Covid-19, fighting seasonal depression is even more difficult now.

Fighting Seasonal Depression During The Pandemic

This feeling of a general sense of depression should not be shrugged off and Michael Terman, professor of clinical psychology, said that this disorder can be treated effectively. He stated that this disorder sets in mostly during late fall and it continues into winters whereas the summers are often symptom-free. It is caused due to less daylight and during winters the days are shorter and people mostly stay indoors.

Some people start experiencing the effects as early as September and some are fine even up to December when their mood starts to plunge. January and February are the worst and only after early May does people start feeling better.

When the season’s change and the days are longer and the sun is bright, most people quickly return to normal mood and energy levels however people who stay confined indoors do not benefit from the change of season.

Around 6% of people require hospitalization and many other people suffer severely enough that their normal life gets disrupted. The number of cases increases as one moves further towards the north where the winter days are even shorter.

Lower cases have been registered among men because they may not admit the changes in their mood with the change in season. Other symptoms for identifying a cause of this disorder are gain in weight, longer sleep, reduced motivation, productivity et cetera. The symptoms of Seasonal Affective Disorder (SAD) are the same in both men and women.

The other symptoms include the inability to follow a schedule, fatigue during the day, difficulty in waking up on time, and cravings for carbs. And soon, people become depressed and symptoms of non-seasonal depression like loss of motivation, reduced social contact, and anxiety starts to appear.

The patients with SAD are luckier than patients with non-seasonal depression because SAD is predictable and countermeasures can be taken before it becomes too severe. People may take too long to identify that this disorder occurs seasonally and they may ignore it because it is temporary.

Others needlessly go through treatment with antidepressants around the year. Patients should seek treatment from a mental health professional if their symptoms become too severe. They should document their symptoms properly so that their health care provider can guide them better.

The best way to treat SAD is to provide light therapy in which the patient is exposed to bright light similar to natural outdoor light. It is the primary and most successful treatment. It is home-based and can be done as soon as the person wakes up.  Another treatment is negative air ionization.

In this imperceptible superoxide is created which has antidepressant properties. Such ionized air is found mostly at the seashore or in a rainforest. The patient wakes up for light therapy sooner than sunrise occurs in winters. And this treatment protects them from the harmful effects of UV rays exposure as well. It helps to maintain alertness at work.

To fall asleep on time, limit the screen time to at least an hour before you go to bed. The sleeping habits of a patient with SAD are disrupted severely. It is important that the patients take the responsibility for their treatment themselves and do not succumb to the seasonal symptoms which have been intensified recently due to Covid.