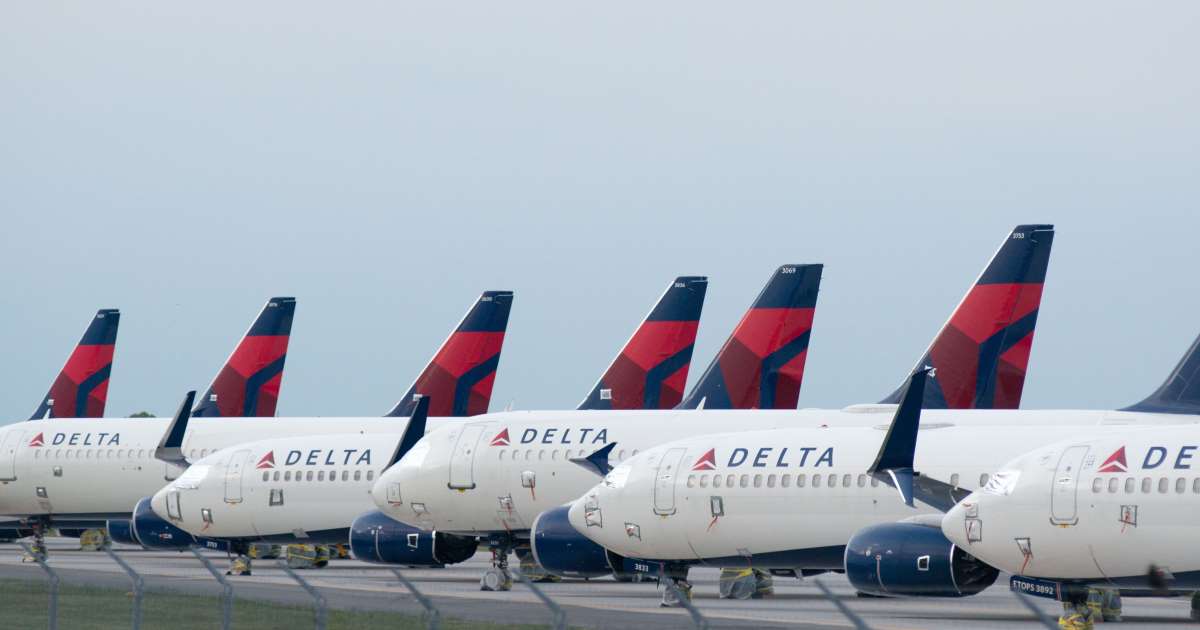 On Friday, the Federal Aviation Administration (FAA) had agreed to a proposed penalty of $27,000 for the passenger and announced the penalty amount this Friday.

As a result, the flight was sent back to the gate, and flight attendants then urged the two passengers to get off the plane.

Fine Of $27,500 Might Be Imposed On Passenger For Hitting Attendant

After the incident, the FAA was keen to start with stricter punishments and fines on such unruly passengers. In the mid of January, the FAA said that they are going to impose fines as high as $35,000 on such passengers that too without warning. The punishment might also include imprisonment.

Steve Dickson, the administrator of the Federal Aviation Administration, signed a January 13 order that directed the agency to adopt a “Zero-tolerance policy” towards such unruly passengers.

The FAA said that this step was necessary in view of an increase in such incidents. Many cases are being reported where passengers misbehave and are engaged in disrupting the flights. Threatening and violent behavior is on the rise. Therefore, stricter punishment and the zero-tolerance policy was the need of the hour.

Dickson said in a statement that the order signed by him on Friday will direct the safety inspectors, attorneys, and the chief counsel officers of the FAA to urge the enforcement authorities to exercise all these recent rules and guidelines.

Dickson said that until now, such cases were handled with counseling. He said that traditionally such situations are worked upon by giving warnings and counseling sessions to the passenger.

Depending upon the situation, the handling used to be different. In this particular case of last October at the Delta flight, he said that they are shifting from the traditional methods for the time being. They are straightly going to a zero-tolerance policy.

He said this case is going to be in enforcement till March 30, which can be made longer as well.

According to FAA, the zero-tolerance policy that is recently signed by the administrator, along with other cases of unruly passengers, the agency has initiated around 1,300 enforcement actions within the last decade.

The recent incident when the passenger physically assaulted the flight attendant when asked to wear the mask or follow other instructions was moved straight to these enforcements. No warnings or counseling of the passenger was carried out.

Now with the zero-tolerance policy, such passengers are going to be fined or imprisoned or both for their misbehavior on the flight, that too without any warnings.

The unnamed passenger involved in the case of hitting the flight attendant and creating disruption in the Delta flight was sent an enforcement letter. He was imposed with a huge fine of $27,000 for his unruly behavior. Also, he is given a time frame of 30 days after to respond after receiving the enforcement notice from the FAA authorities.