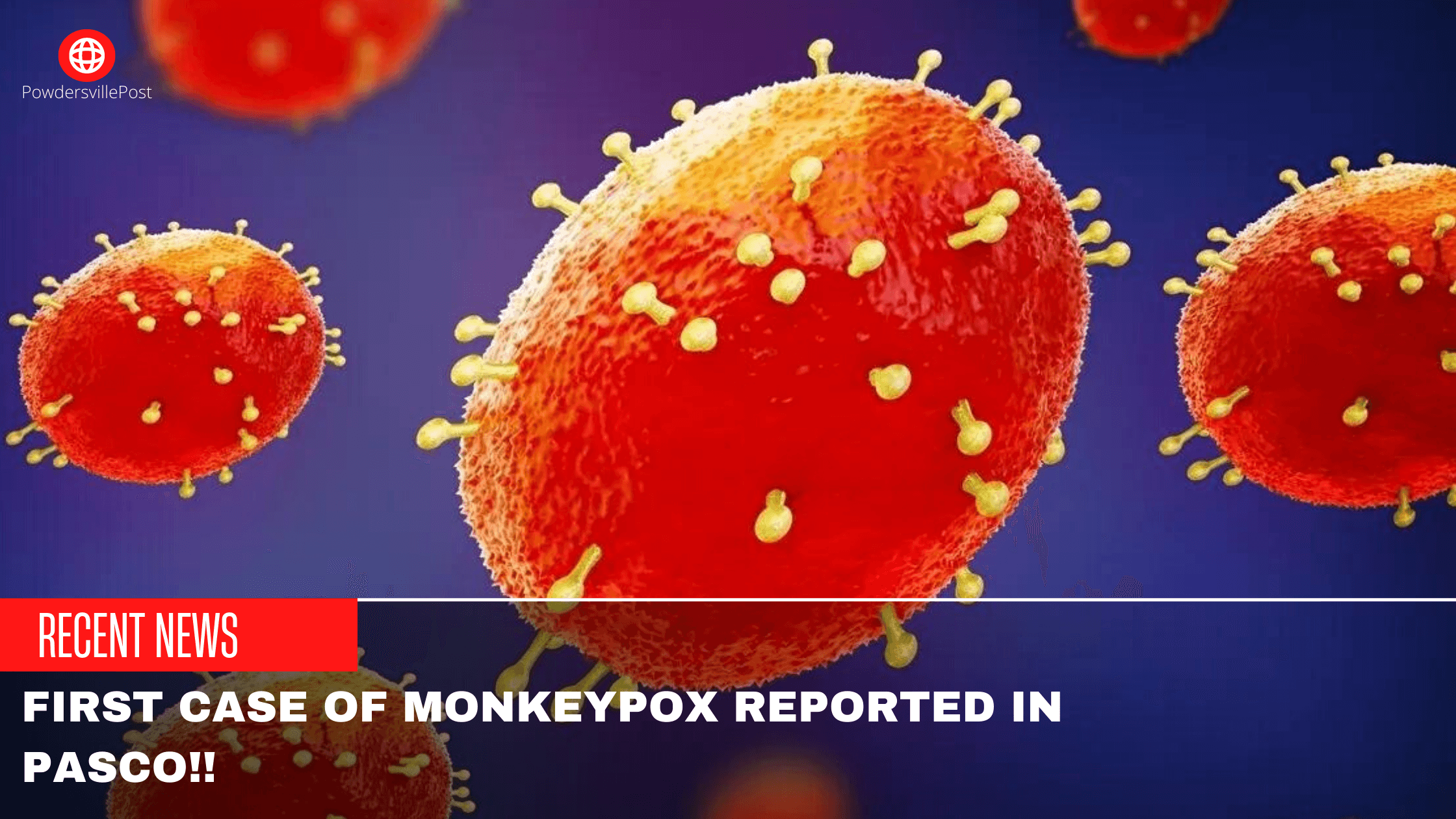 The monkeypox virus is the causative agent in the extremely uncommon disease known as monkeypox. The virus that causes monkeypox is a member of the same family of viruses as the variola virus, which is responsible for smallpox.

The symptoms of monkeypox are comparable to those of smallpox, although they are less severe, and death from monkeypox is uncommon. There is no connection between monkeypox and chickenpox.

In 1958, two outbreaks of a disease that was similar to pox occurred in colonies of monkeys that were kept for scientific purposes. This led to the discovery of the monkeypox. Even though it is commonly referred to as “monkeypox,” the cause of the disease is still unknown. On the other hand, rodents and non-human primates native to Africa, such as monkeys, may be infected with the virus and transmit it to humans.

In 1970, the earliest known incidence of monkeypox in a human was documented. Prior to the outbreak in 2022, cases of monkeypox had already been reported in persons in numerous countries located in central and western Africa. In the past, practically all instances of monkeypox in humans who lived outside of Africa could be traced back to international travel to places where the disease is prevalent or to animals that were brought in from other nations. These incidents took place on a number of different continents.

According to data provided by the Florida Department of Health, the number of confirmed cases of monkeypox in the state of Florida and the greater Tampa Bay area continues to grow.

This number now includes Pasco County, which is where the county’s first case of monkeypox was reported, according to authorities from the health department. According to the Department of Health and Human Services in Pasco, the case was discovered on July 29.

The person who had a positive test result is being kept to themselves. In addition, health officials have stated that efforts are currently being made to alert anyone who might have been exposed to the virus in order to make possible treatment available.

According to a statement released by the Department of Health in Pasco on Tuesday, “DOH-Pasco is working closely with our local hospitals, physicians, and the United States Centers for Disease Control and Prevention (CDC) to detect any probable instances of monkeypox.”

The following is a list of how many instances of monkeypox have been reported in each county in the Tampa Bay area:

Last week, experts from the United States Department of Health and Human Services stated that the ongoing monkeypox outbreak, which has since been deemed a global emergency, can be controlled with testing and immunizations.

🔵 Causes And Symptoms Of MonkeyPox: Should You Be Worried?

According to reports from The Associated Press, the health departments in several major cities in the United States have stated that they do not have enough vaccinations to fulfill the demand. A spokesman for the Florida Department of Health in Pasco County said that the department recognizes that it is “frustrating” because there are not enough vaccines available to provide to everyone who wants one. This official was speaking in the Tampa Bay area.