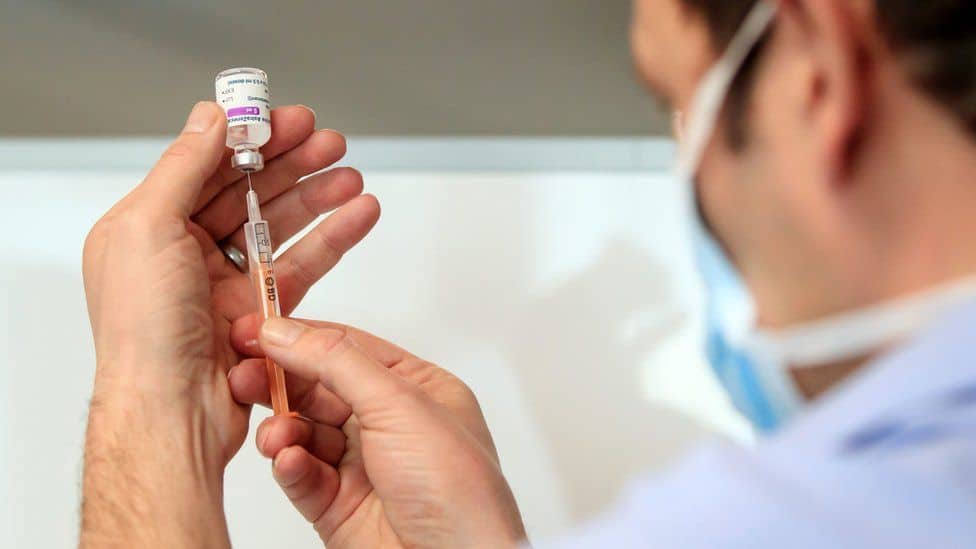 The latest report from New York said that a Filipino woman who lives in the city develops severe complications after receiving the initial dose of the Moderna vaccine against COVID-19.

The woman named Luz Legaspi, 72, has been a resident of the city since around eight years before.

Legaspi received her dose last month and soon was detected with a critical case of immune thrombocytopenia, which results in the reduction of platelets in the blood. Though the disease is severe, Legaspi could survive after receiving treatment.

Legaspi said that she really wanted to get vaccinated, as she thought getting COVID was worse.

She remembers that there were no issues on the day she received her Moderna dose, but on the next day, she could feel certain changes in the morning.

While brushing her teeth, she noticed that her gum was bleeding. Initially, she thought that it was because she injured her gums with the toothbrush but she unexpectedly was expelling blood.

She added that when she opened her mouth, she saw blood all over her mouth, and her tongue also started to bleed. The flow didn’t stop and soon her nose also got bloodied.

The woman immediately sought medical service and was admitted for a fortnight in the Elmhurst Hospital of the city, where she received treatment from healthcare workers.

She said that the healthcare workers helped each other and did everything they could. She was treated even by doctors from other hospitals.

Though she was provided the best treatment, experts didn’t expect that she would survive the deadly disease. On which she remarked that she is having her second life.

Legaspi said that she will not take the second dose of Moderna adding that she didn’t regret receiving the first one.

A similar case was reported in January, wherein Miami Beach a resident died due to the same condition after he received his Pfizer-BioNtech dose. Although it was unclear that his condition was caused by the vaccine or not.

Among the 31 million people who received their initial doses in America, 36 cases were reported with similar conditions, according to the data from the government’s Vaccine Adverse Event Reporting System. The cases were involved with both the two vaccine types that are authorized in the country.

In New York, many Filipinos who work in the healthcare services have been infected with the pandemic, and most of them died because of the same.

Pfizer’s statement said that the company is taking the reports on adverse effects on the recipients very seriously, including that related to the rarest condition of thrombocytopenia.

While Moderna’s statement said that the company monitors the safety of its vaccine using all data sources and regularizes all the safety information on time.

However, the company didn’t address the condition.