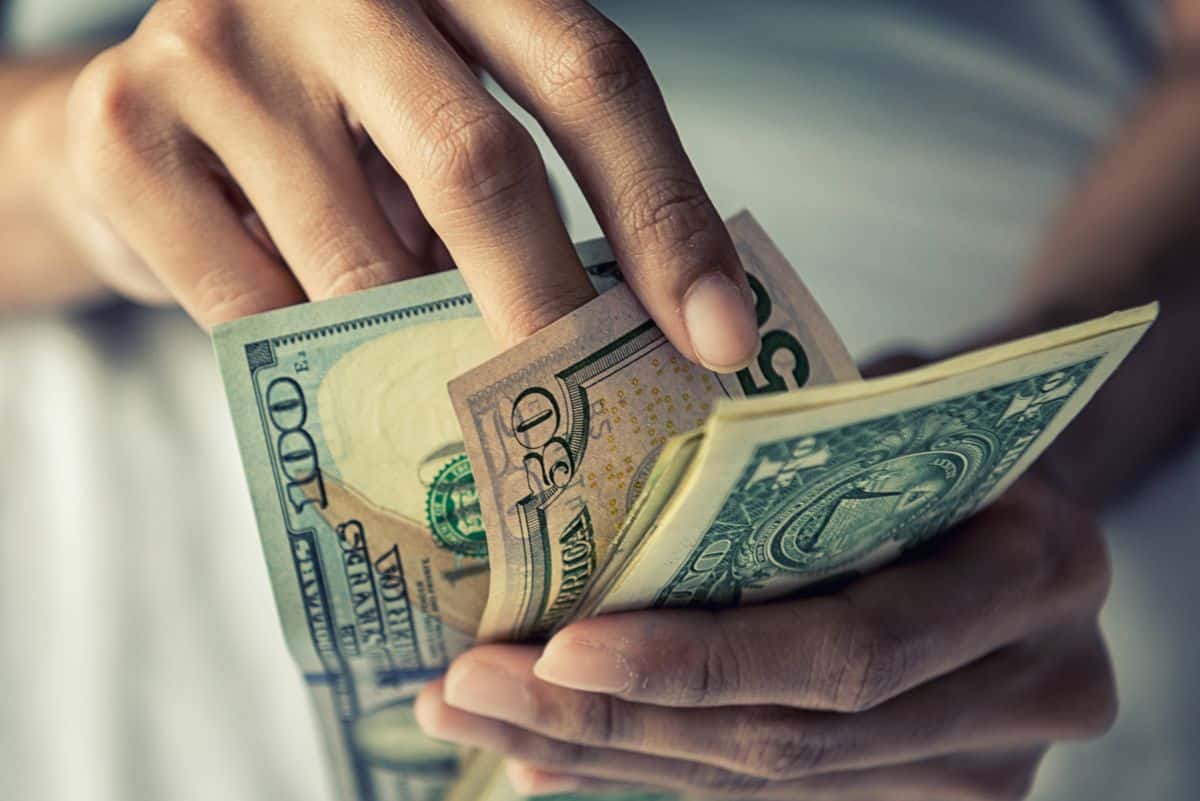 Florida based businessman Mike Esmond paid the past-due utility bills of nearly 114 families in Gulf Breeze, Florida. Last year, he had paid the utility bills of 36 families as a holiday good deed. However, this year has been tougher for many families, and Esmond felt the need to help more people during the pandemic.

He said that he could relate to the struggles of other people as he had been through similar phases in his life earlier during his struggling days. The city was not just affected by the covid 19 pandemic but also suffered the wrath of Hurricane Sally in September. This has left many families in trouble.

Esmond said that Gulf Breeze was just a ghost town that did not have much incoming traffic as the Pensacola Bay Bridge had shut down. He said that earlier, about 55000 cars would go through to buy gas, and they would stop or Waffle House or McDonald’s. However, there is zero traffic now and absolutely no movement around the city.

The 74-year-old Esmond owns Gulf Breeze Pools and Spas in the city. He visited the City Hall this month and requested a list of all utility bills that were due and at risk of losing gas and water supply. He then donated to all the 114 accounts as he did the previous year.

Esmond said that the shut down of the bridge was a big reason for the massive jump in unemployment in the region. On top of that, the pandemic had made things worse for the residents, which resulted in overdue accounts. When Hurricane Sally hit the city in September, the unmoored Skanska USA barges slammed into the bridge, and it was put out of commission till March 2021.

Esmond said that even though he did help people last year as a festival deed, it became more meaningful this year as people suffered the wrath of the pandemic and the hurricane in this city. According to Gulf Breeze Utility Billing Supervisor Joanne Oliver, Esmond paid a total of $7615 this year for the pending utility bills. Last year, he had spent $4600 paying the bills.

Esmond also said that he felt guilty that the pandemic and hurricane had brought more business to his company this year. He thrived financially in 2020 as more people bought swimming pools this year when compared to last year. Apart from that, as several pools were damaged this year due to the hurricane, it brought additional business for his company as they provide service to roofers and contractors. For this reason, he felt that it was more meaningful to serve the people and share with them in times of crisis.

Esmond shared his earlier experiences of being cash-deprived and said that he could relate to the difficulties of people in times of pandemic. Back in 1983, when he was dealing with a tough situation, he decided to stop paying for gas as he had three daughters to care for at that time. His decision to stop paying for gas proved costly as the region had the worst winter in that year, and his home was frozen.

Last year when he noticed December 26 as the due date for his utility bills, memories of the brutal winter came back, and he felt the need to help people during the festival season. He thought how many others might be going through similar situations and decided to help them with whatever he could.

The city of Gulf Breeze has extended the grace period from 30 days to 60 days for paying water, gas, and sewer utilities. The decision was taken to help the residents dealing with the crisis.