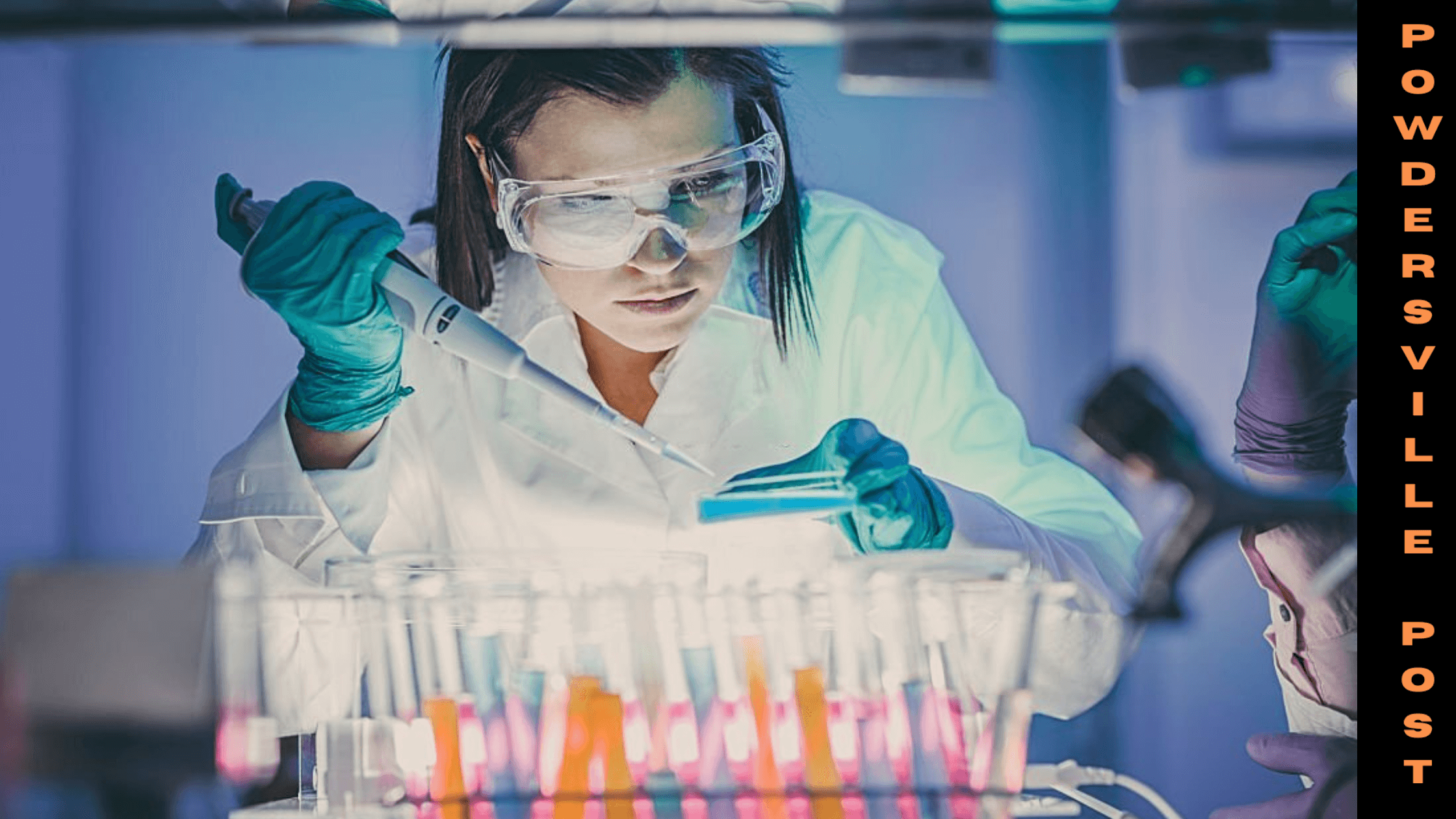 It is difficult to analyze the different features of cancer cells as they are not visible. However, a new study has developed a fluorescent DNA label of the cancer cell that gives information at the nanoscopic level. In this way, the diagnosis of cancer can be made more effective in the long run. Not only that, but it will also give the doctors a clear visual picture of the cancer cells that can be used to classify the disease.

In normal cases, doctors analyze chromatin, which is the DNA protein to analyze cancer in the body. Any disruption in chromatin can indicate the cancer cells, and this is used as a marker for diagnosing cancer. However, the changes are not clearly visible even though doctors understand that some changes have happened at the molecular level. The new study focused on this area, and it has helped researchers visualize the nuclear structure of cancer cells at a higher resolution.

Superresolution microscopy was developed in recent years, and molecules that need to be examined are coated with fluorescent dye so that they can reflect light effectively. This blinks when exposed to light, and it can give a clear visual image of the cancer cell. In this way, the changes that have happened at the cellular level can be easily analyzed by doctors.

Earlier efforts to use fluorescent dyes did not work effectively, and this was not a viable method to analyze the cancer cells. Due to this reason, the researchers used a new label Hoechst Cy5 to get better results. It was observed during the research that chromatin was densely packed in normal cells. Due to the accumulation of more DNA cells in one place, it glows brightly when compared to diseased cells. This gives a clear indication of the damage done to DNA architecture in cancer patients. Researchers say that this can be used to improve the diagnosis of different types of cancer in the long run.

Apart from that, this can also be used to analyze the progression of the disease as chromatin becomes less dense in the advanced stages of cancer. However, to use the research to identify the risk of such conditions, the researchers studied Lynch syndrome patients, which increased the risk of different types of cancers. Interestingly, chromatin disruption was clearly evident in such patients that soon indicated a higher risk of cancer.

Many such patients were not properly diagnosed with existing methods as the tissues looked completely normal in pathology tests. With this, researchers are confident that this new model can be used to improve the diagnosis of cancers in the future. As this gives a better visual picture than traditional diagnostic tools, it will help doctors to analyze cancer cell growth in patients.

In general, patients who have chromatin disruption are more prone to developing cancer in the long run when compared to patients who have densely packed chromatin. The biggest advantage of having such diagnostic methods is that cancers can be detected in early stages, and this has a huge impact on the outcome of treatment. When the disease is identified in the early stage, the progression can be stopped or slowed down in most cases. In this way, the patient can recover completely in most cases. Even in extreme cases, the lifespan can be improved when treatment is started in the early stages.