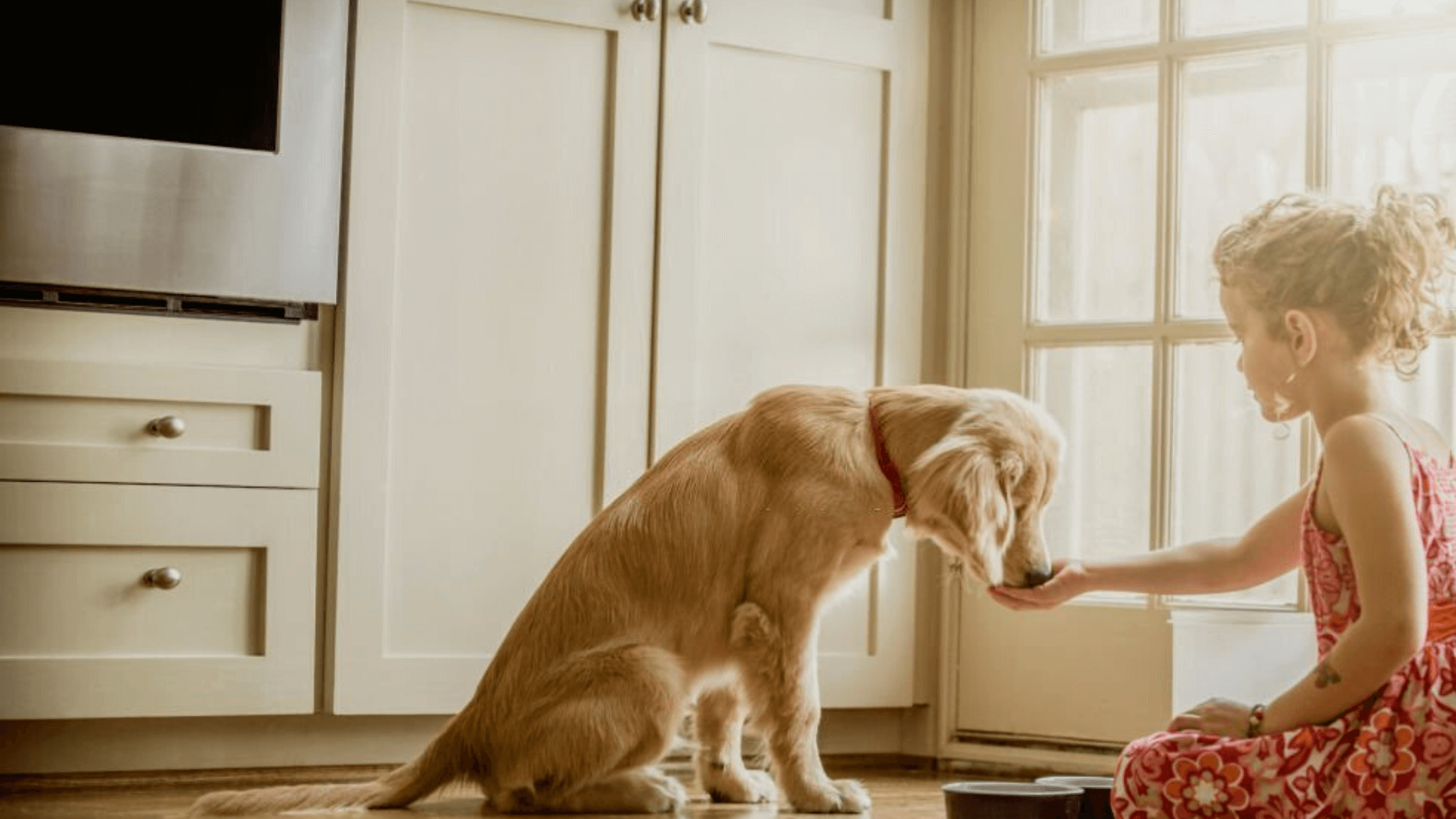 Dogs have been man’s best friend for thousands of years, as they always provide us with love and compassion. And dogs are also as intelligent as 2-year-old human babies but can be trained more easily than babies. Most of us love to domesticate dogs, but feeding them specific foods could fuel the spread of antibiotic-resistant superbugs, according to new research.

Two studies conducted by a team at the University of Bristol and published in the Journal of Antimicrobial Chemotherapy studied adult dogs and found an association between dogs eating raw meats and excreting resistant E. coli. The researchers warned that the bacteria found in dogs’ raw food is similar to the bacteria found in hospital patients in several EU countries.

The investigators studied dog food of different brands but were unaware of the brand name. The food was from various supermarkets and pet shops and was for Enterococci. Enterococci is a type of drug-resistant bacteria that lives harmlessly in the gut of humans and animals but can cause several infections if found in other parts of the body.

Researchers analyzed 55 samples of dog food from 25 brands, including all types of wet, semi-wet, raw, frozen, and treated available in the U.S. The raw frozen food consisted of chicken, beef, turkey, salmon, duck, and vegetables.

In the end, the study authors concluded that 30 samples meant almost 54 percent of food contained Enterococci, and all of the raw food samples included the drug-resin bacteria.

When compared, it was found that only three of the non-raw samples had Enterococci. About 40 percent of the bacteria present were resistant to various antibiotics such as erythromycin, tetracycline, quinupristin-dalfopristin, streptomycin, gentamicin, and chloramphenicol, ampicillin, and ciprofloxacin. And 23 percent of the Enterococci were resistant to linezolid, and resistance to vancomycin and teicoplanin was also discovered.

Linezolid is a significantly important treatment as it works when other drugs fail in many severe infections and are considered a last resort.

The antibiotic-resistant bacteria found in dog food could be transmitted to humans and a situation of antibiotic resistance could arise globally, warned researchers.

In another unpublished study, a team from Portugal sampled pet owners and animals from 80 households for bacteria with the MCR-1 gene, which provides resistance to the last-resort antibiotic colistin.

The result showed that half of the 102 pets tested had either skin or urinary tract infections, while all 126 owners were healthy.

The report concluded that four humans and eight dogs have bacteria carrying MCR-1 and in two households, both the dog and its owner have the gene.

Antibiotic resistance is one of the greatest public health threats, killing almost 700,000 people a year globally, the WHO document.

And the number could increase to 10 million by 2050 if no step is taken to prevent it, according to experts.

The researchers pointed out the need to assess the practices of pet food manufacturers. The close contact of humans with dogs can transmit bacteria to humans. So to protect themselves, dog owners should always wash their hands with soap and water after handling pet food and disposing of feces, said Ana Freitas, a microbiologist and one of the study’s authors, said in a press release.

In addition, Freitas continued, “European authorities must raise awareness about the potential health risks when feeding raw and the manufacture of dog food, including ingredient selection and hygiene practices, must be reviewed.”