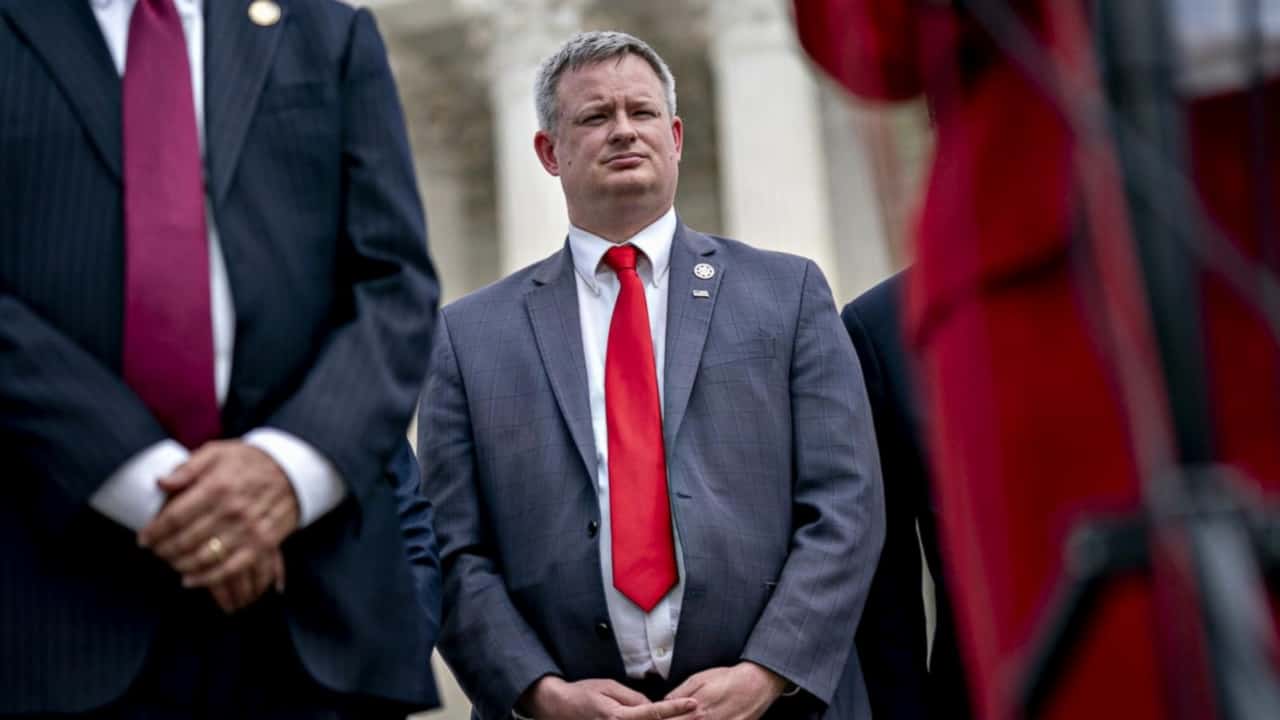 According to the investigators, the face of the victim did come through the car windshield. They have found broken glasses in the Ravnsborg car that belongs to Boever. After the evidence is released, the calls for Ravnsborg’s resignation have ramped up suddenly.

Boever was stuck by Ravnsborg car on September 12, and he got killed in the accident. At that time, Ravnsborg had told the police that he thought he had hit a deer only to return to the collision scene the next morning and found out otherwise.

Two investigation videos were released on Tuesday by the State’s Department of Public Safety. Two investigators from the North Dakota Bureau of Criminal Investigation were interrogating the suspect. The interview lasted for about 3 hours.

The first video about the investigation shows that the investigators are asking Ravnsborg about a pair of glasses found in his car. When asked if he wears some sort of glasses or anything likewise during driving, Ravbsborg simply denied it.

In another interview video that was basically a follow up of the first one, the same investigators enquired about the broken glasses found in his car. The investigator said that the glasses belong to the victim, indicating that his face had come across the windshield of Ravnsborg car.

But Ravnsborg, though perplexed, maintained his stand that he never knew that he had hit a man until the next day. If he had known this, he would have stayed back.

The investigators told him that they had found that he was scrolling through a political essay on his mobile just before he called 911 for assistance. But Ravnsborg denied the use of mobile at that point in time. He maintained throughout the investigation that he came to know about Boever only the other day.

After the video release for the evidence, South Dakota Governor Kristi Noem asked Ravnsborm to resign. According to Noem, with the investigation’s conclusion and that the charges are filed against him, this is when Ravnsborg should step down from the South Dakota Attorney General’s position.

The charges were finally pressed on Ravnsborg in the fatal car accident last year. Ravnsborg, while driving home from a fundraiser by the Republicans, fatally hit the pedestrian on the evening of September 12. The accident took place at Highway 14, near Highmore in South Dakota.

In an initial 911 call followed by a public statement, Ravnsborg said that he was in the impression if some deer or any other large animal was hit by his car. But the next morning, he found Boever’s body at the accident site. Only then he came to know about this fatal accident.

Demands for his impeachment are also being raised, stating his actions during the investigation were not appropriate.

However, a private spokesperson for Ravnsborg announced that Attorney General Jason Ravnsborg is not planning to step down of the office.

According to the statement, Ravnsborg’s ability and willingness to do work as the district’s attorney general was never affected by the ongoing investigations. But there is no doubt that he is under immense pressure to resign from his office.