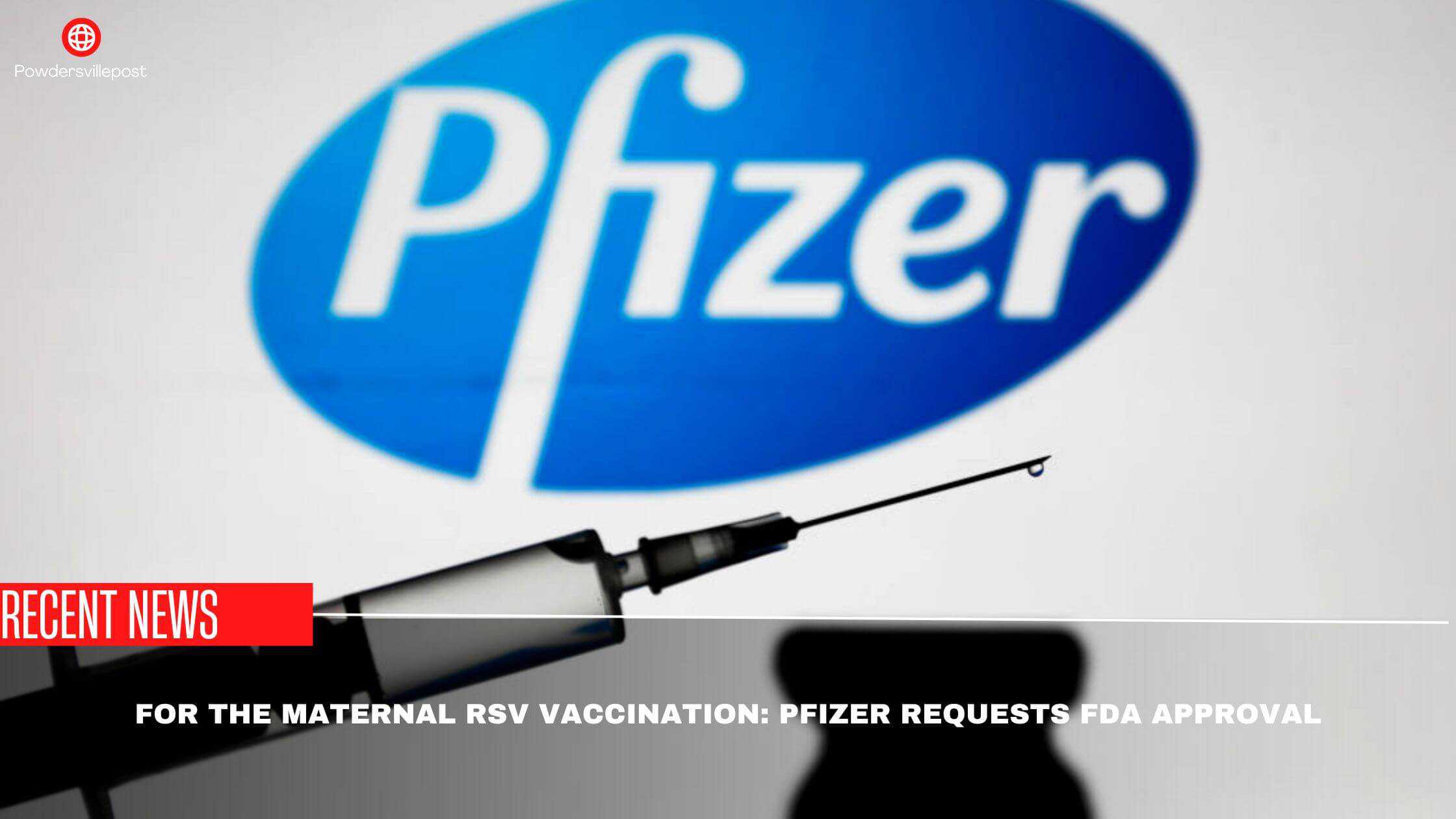 A new vaccine developed by Pfizer is showing promising results in the protection of infants against the Respiratory Synciatic Virus (RSV) infection up to the first 6 months of birth. The vaccine is at the last stages of its development and is designed to be administered to the mother during her pregnancy.

Pfizer is planning to apply for FDA approval by the end of 2022 and hopes to release the drug on the market at the earliest. The company claims that the drug provides protection against complications caused by the RSV virus in infants during the first three months of birth and well into 6 months.

Currently, there is no preventive vaccine for the RSV virus and it is not considered to be a major threat in healthy children and adults with the exception of infants, young children, and older people.

Pfizer Wants The FDA To Approve The Maternal RSV Vaccination

The study done by Pfizer was known as MATISSE and 7,400 pregnant women from 18 different countries participated. The vaccine was administered during the late second to the third trimester of their pregnancy.

The vaccine works by transferring maternal antibodies to the infant during pregnancy. There are similar vaccines that work the same way like that of diphtheria, tetanus, pertussis, and influenza.

The Centers for Disease Control and Prevention (CDC) reports that out of 100 infants under the age of 6 months who get infected by the RSV virus, two of them might end up getting hospitalized because of complications. They may end up needing oxygen, mechanical ventilation, or intubation to help them with breathing.

CDC says that most of them recover with proper supportive care and they can be discharged within a couple of days. CDC released a memo in June this year informing that RSV has been spreading in the South and urged healthcare professionals to initiate RSV testing for kids if they had respiratory symptoms but had tested negative for Covid.

Vaccine Researcher Barney Graham, Ph.D. said that the news of the Pfizer vaccine comes as a great relief and it will be a big step in the protection of infants against RSV and their overall lung health. He also noted that even though there is good news about RSV infection with the hope of a new vaccine, there is bad news too as more and more cases of RSV infections are being reported all over the US as the pattern of the infection has changed because of Covid.

The infection has set in earlier than in past years and people are suffering more. Pfizer’s Chief scientific officer for vaccine research and development Annaliesa Anderson said in a statement that the company is very much thrilled at the data that has shown up in the study and this is the first-ever investigational vaccine developed against RSV-related respiratory infections that would help infants immediately after birth. She also said that they are closely working with FDA and other regulatory bodies to release the vaccine at the earliest to expectant mothers as this could prevent RSV infection in infants at their most vulnerable six months after birth.

Pfizer is also looking to get the data from the study peer-reviewed and published. RSV is known to create complications in older people who have weakened immunities. It can cause pneumonia and inflammation of the airways for these kinds of people. Pfizer and GSK are trying to come out with RSV vaccines for older people too.