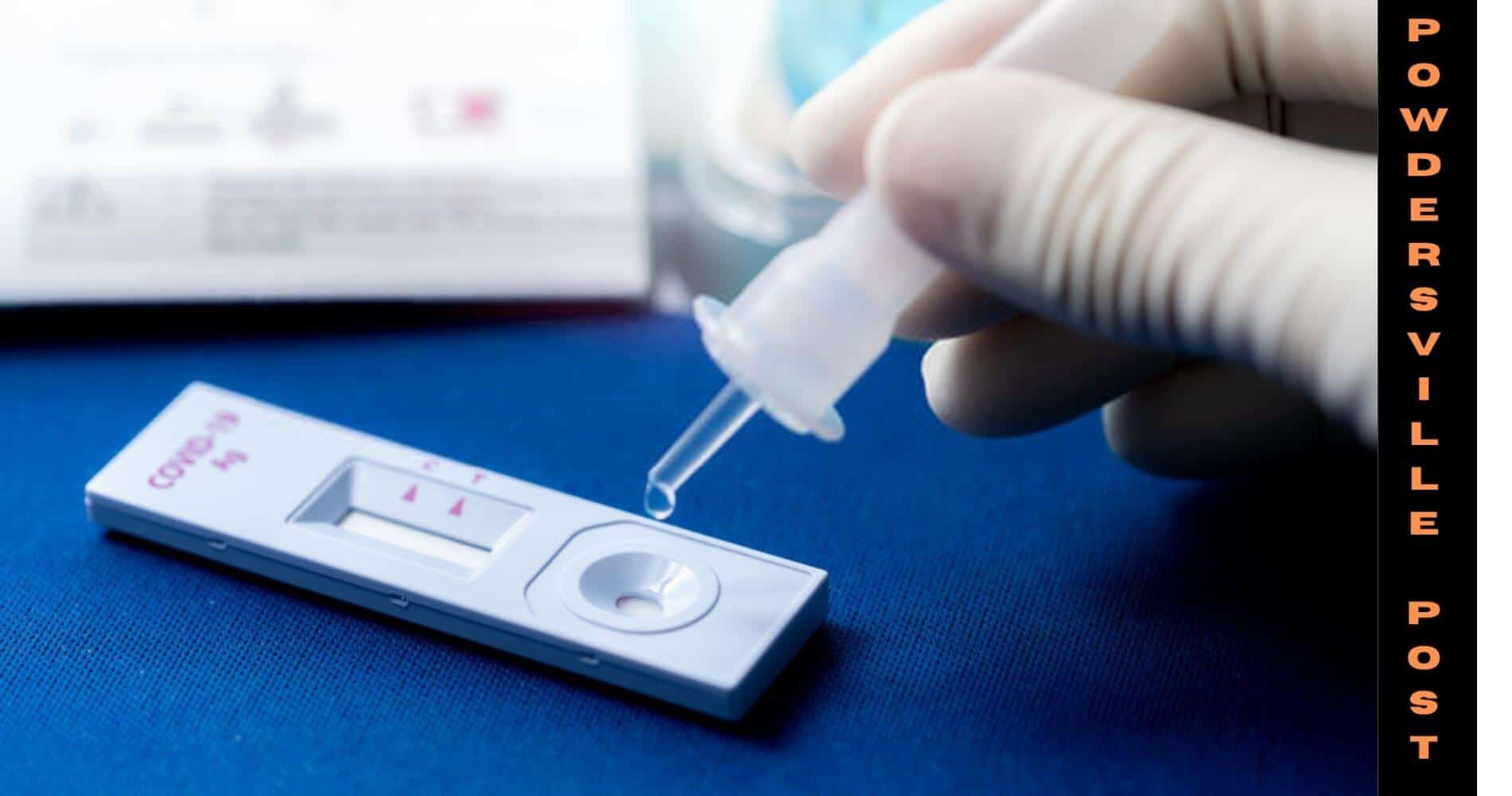 Covid-19, along with its several variants, has been marking its presence all over the United States. Amidst such a situation, it becomes essential to break the spread chain to stop the continuous surge in cases. For the same, the first step is to identify an infected person and isolate them accordingly. This is where covid testing comes into play, as it is the only way to rectify infection in a person.

To ease the process of testing, the Federal Government has launched a website that allows people to order free covid-19 test kits at no cost and get them delivered to their doorstep. In addition to this, each household is entitled to a maximum of four such test kits.

Though the website has been launched and is entirely functional, as inferred by the White House press secretary Jen Psaki, it’s still in a beta version. The whole purpose is to understand and gather user experience information to make any necessary changes required for the streamlined functioning of the website. Jen Psaki also added that the website is yet to be launched officially.

As the website is functioning in its beta version, the operations are limited to a certain extent for obvious reasons, as informed by a White House official. It would help in troubleshooting and debugging as well. Furthermore, the official added that the website would be officially launched on the following day.

Also, a few users mentioned that they couldn’t access the website, and it asked them to check back tomorrow. As announced by the White House official, the website will be launched on Wednesday, so such issues are expected to be resolved by then preceding the website’s successful launch. Also, Covid-19 testing kits to the public are limited to a certain extent. The United States Postal Service is known to handle the shipping process, but what tenses the situation is that the website highlighted that the shipping would begin in late January.

Moreover, it’s challenging to be sure of when someone would require a testing kit; this initiative is hard to rely on, given the need for a kit is subject to various factors. Also, the shipping time for these test kits is estimated to be around seven to twelve days which again adds to the problem. Apart from this, the federal government has decided to issue up to only four test kits per household, ignoring that many households have much more people in their families.

To prevent the testing process from slowing down, the government has set up a hotline that allows people to book tests. As Omicron clouds across the United States, the President aims to have a billion rapid test kits available to the country’s people. Half of them will be delivered via the website directly to households, and the other half will be stored by keeping in mind their needs shortly.

The Biden government launched a new program to ensure feasible and efficient Covid-19 testing. This program entitles an American to up to eight covid tests per month where the insurer would be footing the bill for it. In addition, there would no longer be a need for people to carry prescriptions from doctors to get this reimbursement. Also, free tests would still be provided for those who are not eligible for this scheme if such a test request is issued by a medical professional. All this helps resolve the current unavailability of tests in the country, as raised by many people.