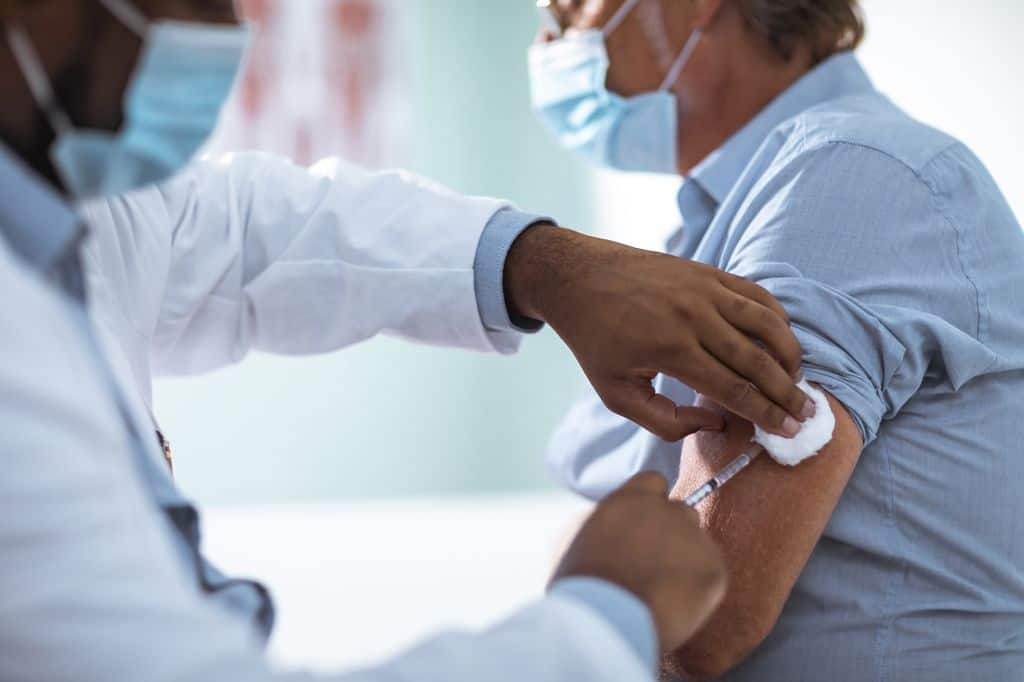 Officials from government departments and public health groups have tried everything in their power to spread the word about the COVID-19 vaccination – advertisements, news releases, cash lotteries, and sometimes free joints, beer, or doughnuts.

An opinion poll by the Kaiser Family Foundation (KFF) found that parents, friends, and doctors are key influencers for vaccine skeptics. Most people who went ahead with the jab did so because of these conversations, even if they had originally planned to wait.

In Ashley Kirzinger’s view, conversations with family and friends — their willingness to be able to talk with loved ones about their vaccinations and their desire to be able to visit with them — were major motivators, along with discussions with their doctors. The Henry J. Kaiser Family Foundation has appointed her to the position of associate director of the public opinion and survey research department.

According to Kirzinger, in the survey conducted July 13, researchers revisited people who had stated in January that they either would get the vaccine or wait for it. Researchers at the KFF found that many people had stuck with their original intentions during the poll conducted in June. Among those who were vaccinated within six months of the previous vaccination:

According to the survey, people who changed their minds often cited their family members for persuading them to get the vaccine. One out of every seven people said their relatives had influenced their decision, the survey shows. In addition to talking with their doctor, they talked with a friend (5%), a coworker (2%), or a classmate (2%).

About a quarter reported being persuaded by the fact that others around them got the vaccine without experiencing negative side effects. These were some of the responses pollsters received:

In Kirzinger’s view, the most important motivators are interpersonal relationships. The vaccination message is being spread, but it will be the relationships people have with their friends and families that will be the strongest persuader.

Johns Hopkins Center for Health Security researcher Dr. Amesh Adalja said his findings were not surprising. Adalja said that no financial or other incentives have been proven to increase vaccinations. According to him, it’s not a surprise that friends and loved ones are the most important factors influencing vaccination rates. To motivate the vaccine-hesitant, engaging these types of people will be crucial as we try to increase vaccinations.

Approximately one-third of the respondents in the initial poll remain unvaccinated, according to the survey. The most common reason given by these people for not taking the vaccine is their skepticism about the threat posed by the pandemic or their fear of possible side effects.

In January, an Iowa Republican 26 years old who was planning to get COVID vaccine ASAP said COVID was not the pandemic it was hyped up to be, and so she will not get it.

As COVID-19 variants become newer and more contagious, like the Delta variant that hit India this spring, the unvaccinated might feel a “greater sense of urgency” to get vaccinated, Kirzinger said, but she’s not entirely convinced. As cases start to climb again, Kirzinger stated, people are rethinking those decisions, thinking ‘now is the best time to be protected.’ On the flip side, maybe they object to vaccination and do not even believe the vaccines work anymore, in which case why should they get it?