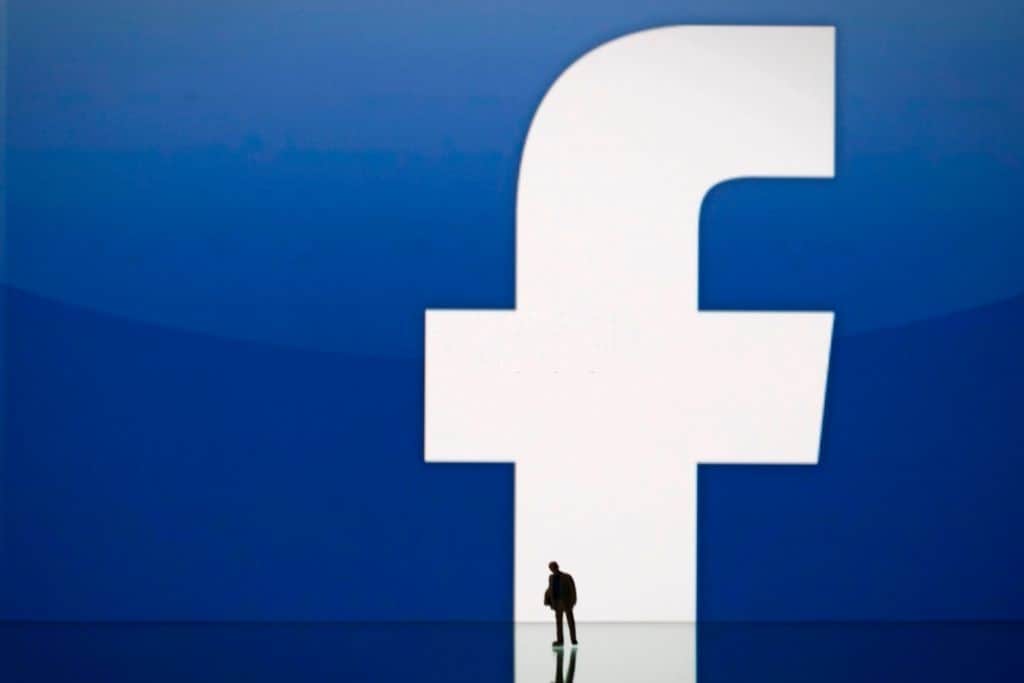 Facebook is facing problems with the acquisitions of WhatsApp and Instagram as the federal trade commerce, and 46 States have sued the company for antitrust. According to the legal challenges, Facebook used its dominant position to crush rival companies and wipe out the competition, and this has resulted in the common users suffering from a lack of options in the market.

The legal challenges come after a lengthy investigation by the Federal Government and 46 States that allege Facebook illegally used its dominant position to wipe out competition and create a social media monopoly that has harmed the interest of consumers. The privacy protection of users was also a point of concern according to the legal challenge.

Facebook paid 1 billion dollars to purchase Instagram in 2012 and about 19 billion to purchase WhatsApp in 2014. With the acquisitions, Facebook has managed to rule the social media landscape and remove several rivals from the industry. According to the FTC lawsuit, they want to unravel the acquisitions of WhatsApp and Instagram so that they can restore competition in the industry.

Reacting to the lawsuit, Jennifer Newstead, vice president and general counsel of Facebook, said that antitrust laws are meant to protect and promote innovation and not to punish successful businesses. She added that WhatsApp and Instagram became successful because Facebook invested billions of dollars and several years of innovation and expertise in developing new features for millions of users.

However, Facebook is not having good support from both Donald Trump and Joe Biden, as both of them believe that the company has become too powerful in Silicon Valley. Bipartition concerns regarding the unmatched power of Facebook is also a big concern for the Tech Giants. In a similar move, the Justice Department had filed an antitrust lawsuit against Google.

The Tech Giants have argued that they offer free services for consumers, and this is the reason why they are so popular in the market.

Even though FTC had previously given permission for the acquisition of WhatsApp and Instagram, there is now a serious threat of that being revoked due to the legal battle.

Facebook executives said that the commission has not mentioned in its 53-page complaint that the acquisitions were cleared by the FTC several years ago. This is sending a clear message to the American business that governments can intervene at any point, and no sale is ever final.

Mark Zuckerberg has supported the statement and said that the success of Instagram and WhatsApp were fuelled by the investments of Facebook, and the company is building products that people want to use in their everyday lives. He has appeared before Congress several times this year with regards to the lawsuit.

He added that Instagram was not a direct competition to Facebook, and it was only a photo-sharing app during the time of acquisition. He even pointed out that several people had criticized Facebook for the acquisition as they thought that the company had spent more money than they should have to acquire a small photo-sharing app.

Several experts believe that Facebook litigation is important because of the influence of the Tech companies on American politics and business. The Tech Giants have faced a lot of problems during this year as the elections put them in the limelight for either supporting or not supporting some candidates.

Facebook and Twitter also came under the scanner for their political affiliations, and Trump criticized them openly many times in recent months. Several tweets of the President were blocked by Twitter, citing violation of policy guidelines, and this did not go down well with the administration. Even Biden is not in favor of the tech giants gaining a lot of power in Silicon Valley as this can lead to a strong enemy in the future.

All these factors have now become a huge threat for the company, and it would be interesting to see if they can easily come out of the situation. The acquisitions of Whatsapp and Instagram may be revoked if the lawsuit is supported by the judges.