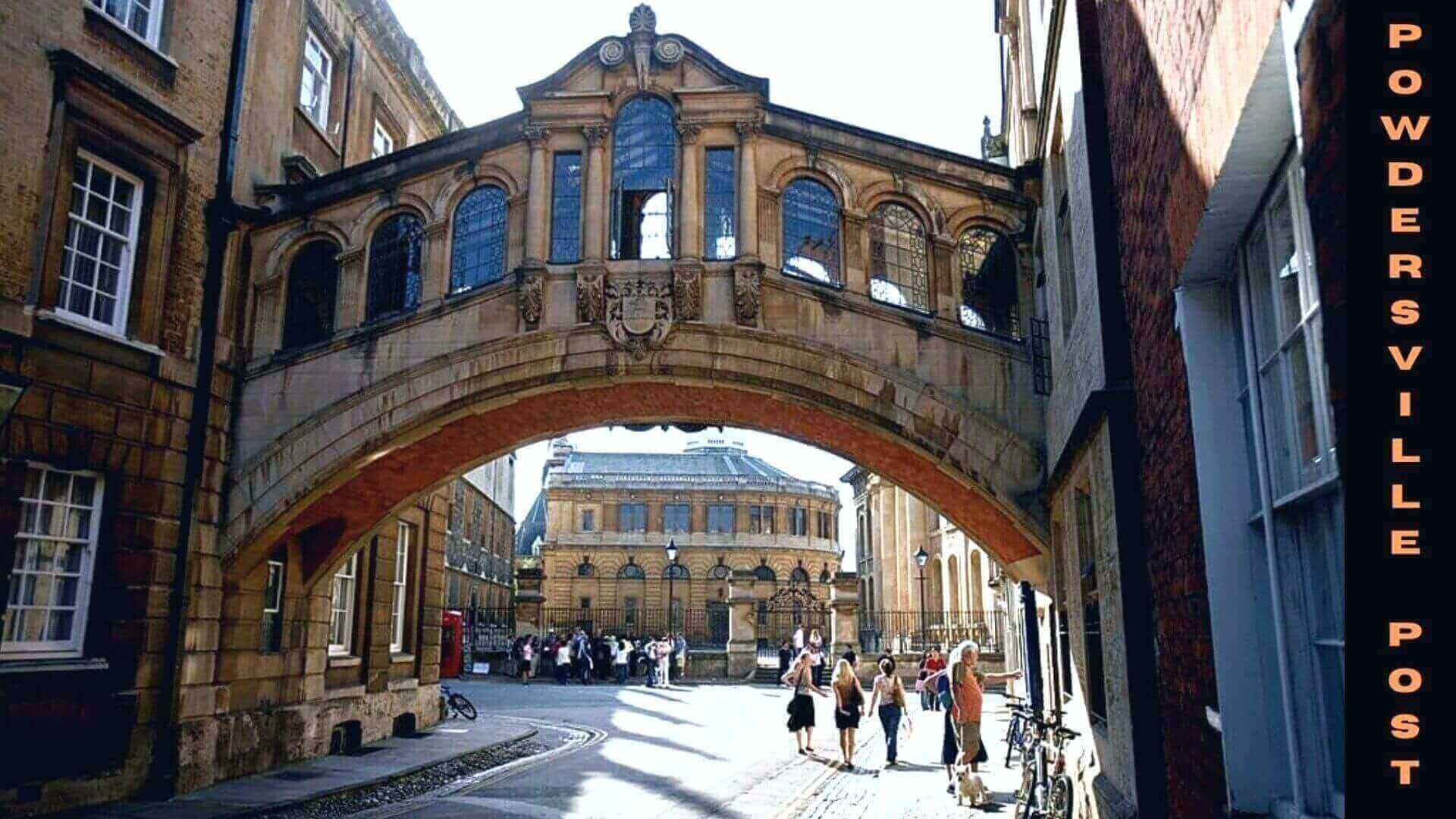 Omicron which was first detected in South Africa has made its way to more than 50 countries as per reports from WHO (World Health Organisation). Currently, the UK is hit the worst with this new variant and as per the health authorities in England, more than 20% of all covid cases in the UK are now due to Omicron. The UK is also the first country to report a death by this new variant.

In a study conducted at the University of Oxford, it has been observed that even if a person who got their 2nd vaccine is in danger from Omicron. For this study researchers took blood samples of some people after 28 days since their 2nd vaccine.

When scientists put Omicron in with these samples it was observed that the antibodies which are supposed to fight off the covid virus were not working as expected. The test was done against Pfizer`s vaccine and AstraZeneca`s vaccine as well and the result was the same in both cases.

Gavin Screaton who is the lead author of this study stated that booster shots should be taken by all people if they have completed 6 months of their waiting period.

Teresa Lambe a co-author for this study stated that vaccines, however, are still protecting people from all other variants of the virus even delta variant, and offer protection against many of the other diseases as well.

As per the report, a booster dose would be 70% to 75% more effective for people and would also prevent any unwanted infections in the body. UK`s Health Security Agency (UKHSA) also stated that the efficacy of the vaccine used to decline over time and with new variants coming it goes down much lower.

UKHSA also stated that they are just in the early stage of determining the efficacy of booster shots and it would take some weeks to determine the final result on this.

UK`s Prime Minister Boris Johnson appeared on the live screen and stated that the country is now increasing the production of booster shots and more vaccination tents would be set up for people.

An Israeli study showed that the booster shots of Pfizer provided good immunity against the new variant as well. Israel is the first country to start booster shots for people over the age of 18 and had begun giving it out since early July 2021.

The researchers in Israel are now checking if the effectiveness of the vaccine would hold out long against Omicron as well or would there be a need for a change in vaccine structure.

Pharma giants like Moderna and Pfizer had stated that if there is a need to make some tweaks in the vaccine structure it would take them around 9 to 12 weeks to mass-produce it again. However, currently, UK and US are going ahead with the option of booster doses without a change in the structure of the vaccine.

Another important question which the pharma companies would need to address is that if there is a change in vaccine required should they make it in the booster dose or should they give out a whole different vaccine just for Omicron. Many of the researchers stated that it would be beneficial to make one dose that covers all ranges of variants rather than creating one for each one.

Omicron has now made its way to more than 50 countries including India and Germany as well. However, in the US delta is still dominant with more than 100,000 cases every day. The death rate has also gone high since thanksgiving with more than 1,000 deaths every day.