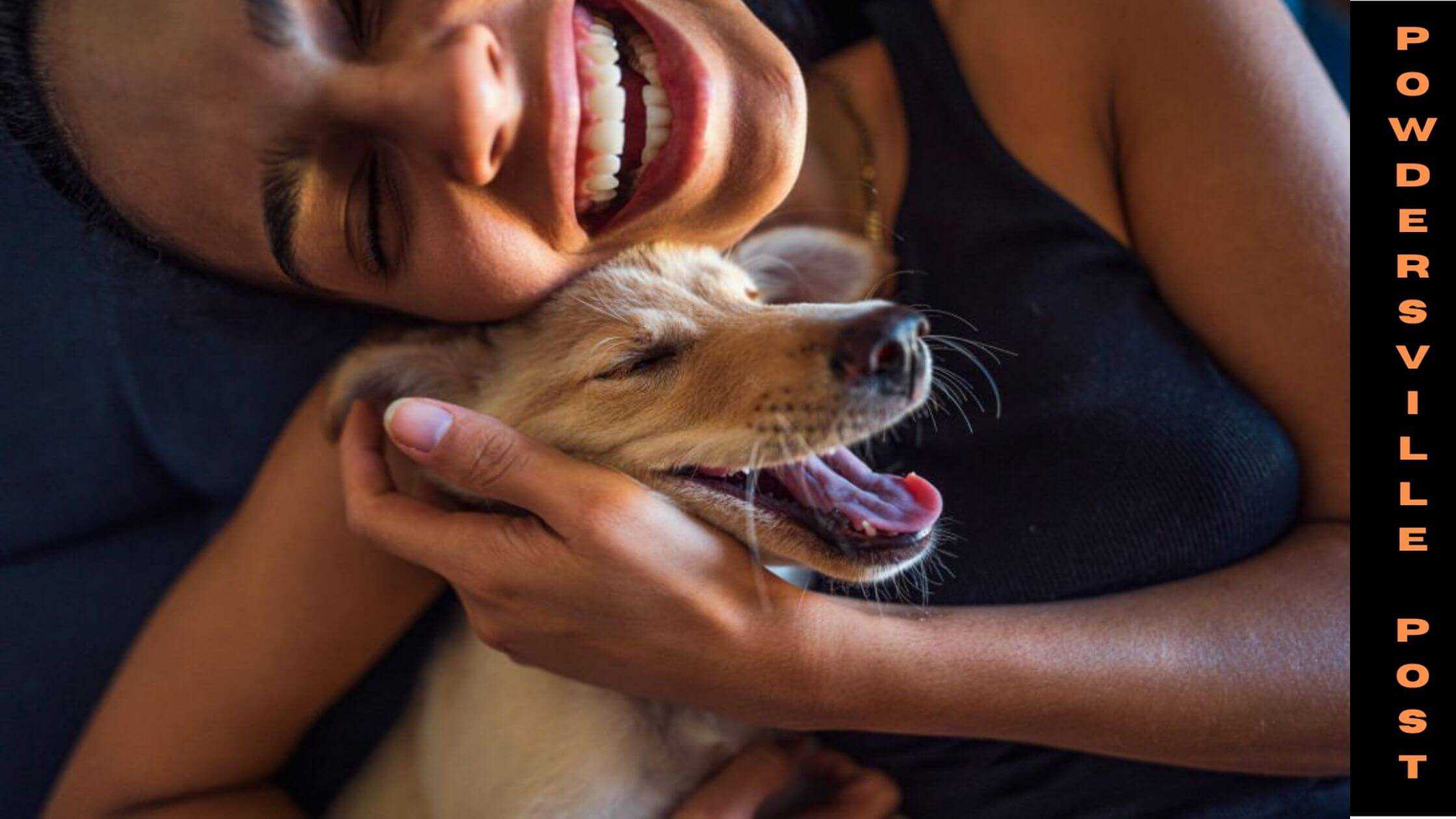 Research conducted upon mental health revealed that a four-legged companion for an elderly person slows down age-related mental health issues. The coming age of generation most likely wants to have a pet in their family. Almost every pet owner treats their pets as a part of their own family. One may always find couples who would rather adopt and raise a pet than have children.

Since 2020 Covid has wrecked everyone’s daily lives. Losing jobs, financial instabilities, health issues, lockdowns have become a new norm. This has affected millions of people. A study conducted revealed that due to lockdown, people have started craving the sensation of touch.

A very overlooked feeling yet a very important one. It is often believed that a simple touch induces emotional and developmental hormones in newborn babies and the deprivation of such senses stunt their cerebral growth.

During this situation what had helped people to overcome their loneliness are pets. Pets are reported to reduce loneliness and stress. This is known as pet therapy. Studies have shown that pet-assisted therapy reduces anxiety. Petting helps increase the level of oxytocin- which helps you make me feel calmed and happy.

A recent study was conducted on over 1400 US senior citizens aged above 65 wherein their memory skills were accounted for. More than 50% of them were pet owners including 30% to be long-term pet owners ( owning a pet for more than 5 years). The study was for 6 years and the participants were given cognitive tests, the scores of which ranged between 0 to 27.

Revelations brought forward the fact that the cognitive scores reduced at a slower rate for pet owners as against nonpet owners. The score of long-term pet owners was 1.2 times higher than other participants.

Companionship is arguably the most important thing in a person’s life. With the nations in lockdown, the social life of people has actively reduced. During these circumstances, having a cat or a dog in the house copes up with the social absence. A simple thing of watching fish in the aquarium reduces tensions in the muscle and lowers the pulse rate.

Studies have proven that pet owners are less likely to suffer from depression than nonpet owners. They make less frequent visits to the doctors, have lower blood pressure, and elevate levels of serotonin and dopamine which helps a person to feel relaxed and calm. Patients with borderline hypertension have reported that after adopting dogs, their blood pressure levels have dropped significantly.

Physical touch or human contact is very underrated and often ignored. These pets fulfill that absence without anyone knowing. Hugging, petting, stroking, or even touching any animal or bird makes you feel relaxed. Pets have therapeutic effects that no other creature can replace.

In a recent interview with Dr. Janet Young who is a lead researcher, she stressed the fact that touch is a sensation that was taken for granted until the pandemic hit. ” The year had minimal human contact and that impacted quality of life drastically. To fill that void, there has been a global surge of people adopting from animal shelters.

There has been an increase in the waiting list in animal shelters in various states.  People have started to realize the benefits of having a pet around.” She further explained that touch is a fundamental essence and is very crucial for inner growth. It is also very important for aged people as well as newborn babies as their senses are either declining or yet to be developed.