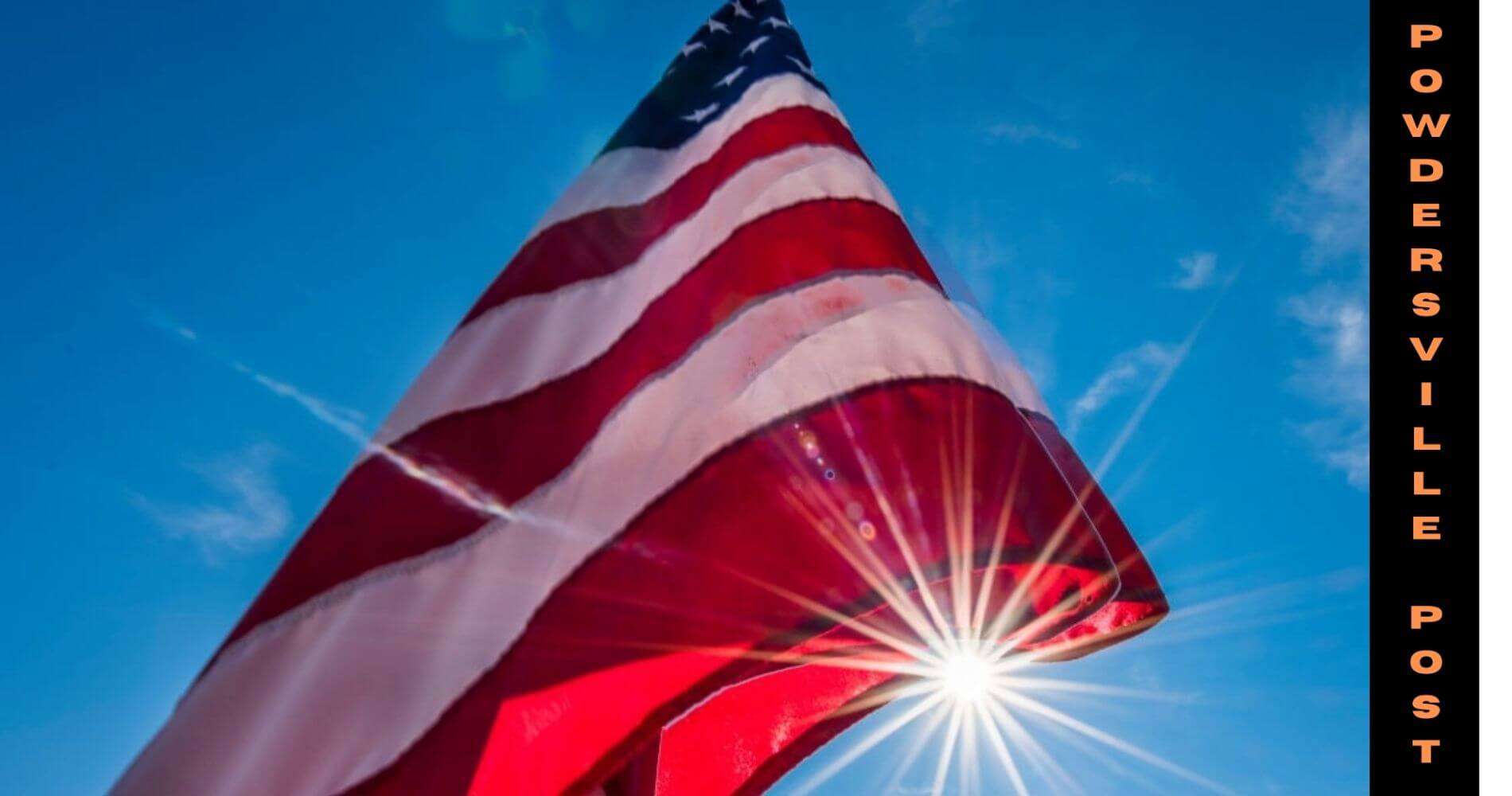 A poll conducted by Georgetown University’s Institute of Politics and Public Service’s result just came in and it does not look pretty for the future of the US. The poll results concluded that politics have become severely violent since President Joe Biden was elected, evident by the incidents of the January 6 Capitol attack and actions taken by some states to make voting harder for the civilians.

Future Of Violent Political Protests In The US On Rising

Although the results were negative, people of America feel that the situation in the US will get worse before it starts getting better.

Sixty-two percent of the voters believe that the country is headed in a negative direction as opposed to the right evidenced by the polls. Among those who voted that the US is on the way to a civil war, the majority of them were Republicans at 92% and independents at 72%. The democrats are at 59% with their belief that the US is heading in the right direction with the Biden administration in power.

Evident by the polls, Independents and Democrats are more worried than Republicans about the state of the politicians in the country with increased frustration about the future and increased violence. In addition to that, the division in the US is troubling all the voters, especially independents as the polarization continues to grow. Biden ran his presidential campaign 2020 in an effort to heal the soul of America and as such the idea has been attacked by recent polls and Republican Strategists.

Biden has been accused of forgetting to “heal the soul of America” after the American Rescue Plan, the federal pandemic relief bill which was solely supported by the Democrats had been passed and brought to action in less than 2 months under the Biden administration. The blame has also been put on the Republicans for the havoc that is being created by Donal Trump’s violent rallies and the Capital Insurrection on January 6.

During January 22-27, 2022, Lake Research Partners and the Tarrance group conducted a poll regarding political divisions. The survey was conducted via phone calls and texts and likely 800 voters participated. On a scale of 0 (that means none) to 100 (which means that the US is on the edge of a civil war) for political divisions, voters gave an average score of 70.36 which is certainly worrying as the political division between Republicans and Democrats have taken a violent turn.

Democratic strategist has remarked that a wave of pessimism has hit the country and the only thing that unites them right now is the realization of how divided they are. Republican strategist Ed Goeas has remarked that problems will keep showing up which may end up causing violence that will disrupt the perception of civility in the country.

It is being suggested that in such a scenario, politicians are benefiting from exhibiting repulsive behavior which is a tactic used by candidates and lawmakers to gain attention which contributes to political incivility. It is evident by Trump as his violent rallies in New York and Texas and the Capitol Insurrection have gained him tremendous amounts of news coverage and attention. This also helped him collect small-dollar donations.

Such tactics have only made it evident to the voters that violent political presents will be on rising in the future. 58% mildly believe it and 38% strongly believe that violent political protests will be seen in the future. Voters are optimistic and have faith in the younger generation that they are committed to making this country a better place to live in. The ongoing stance of these voters is that the situation will hit rock bottom before it gets better and they believe that young voters will change the political landscape for the better.