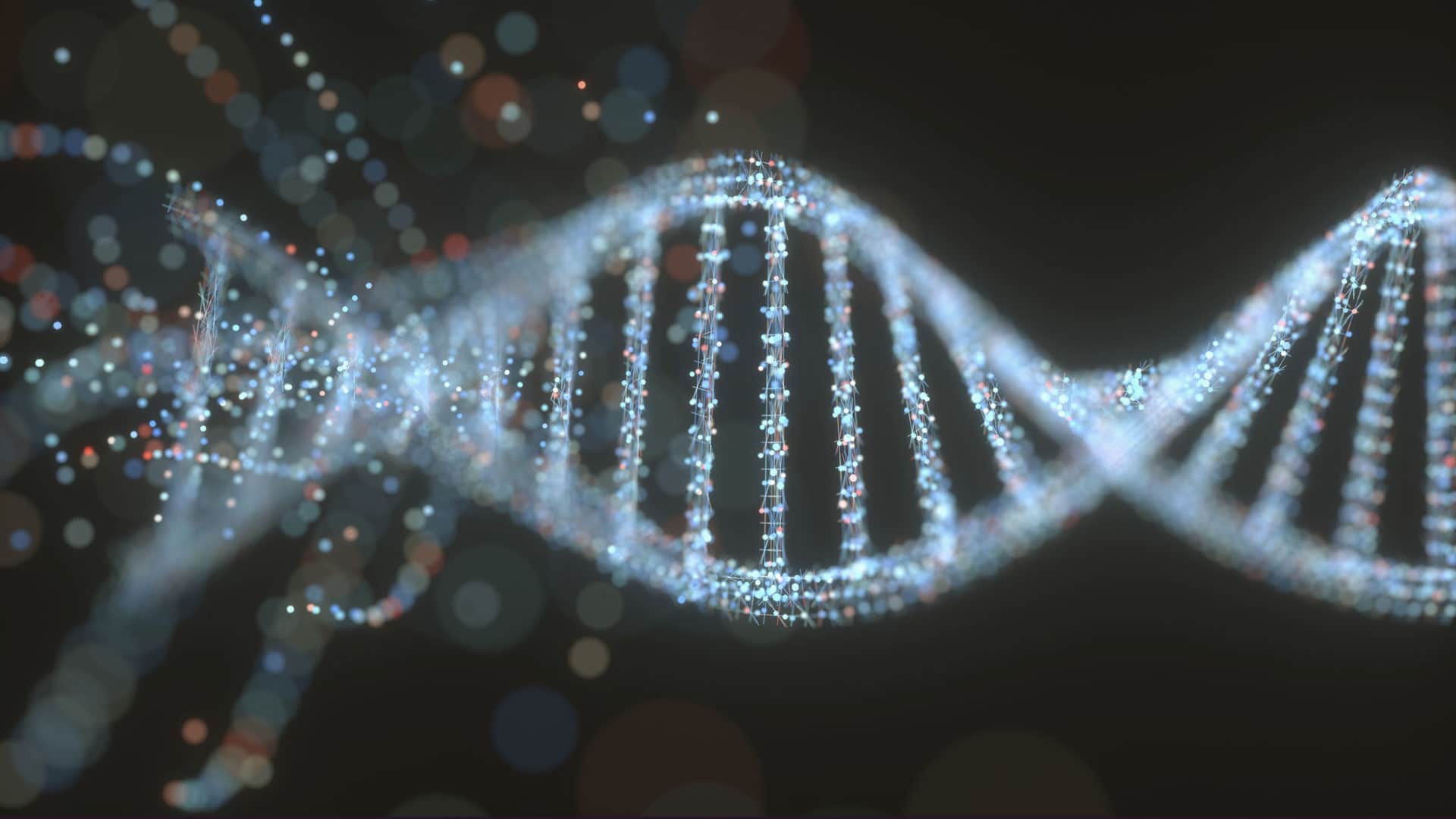 CRISPR/ Cas9 gene-editing tool recently showed its promise as Paddy Doherty, of County Donegal in Ireland, became the fifth person in the world to have the cells of his body altered by the procedure.

Two scientists have already won the Nobel Prize the previous year, including an American scientist.

The technology has already been used in the removal of blood cells from the body, altering them and then reintroducing them in the body and for the alteration of the genes in the eye cells too.

But the study that Paddy Doherty took part in was the first of its kind, as in this experiment, the altered genes of CRISPR technology were introduced in his entire body, and the outcome shows that it has worked according to the plan.

Other than Paddy Doherty, there were five other individuals suffering from a similar condition in Doherty, where an abnormal protein build-up in their tissues was inducing certain fatal conditions.

The CRISPR technology was used to turn off the gene in their body that was causing the unusual protein build-up.

Among all the participants, the three who were given the lowest dose of this one-time treatment recorded a 50% decline in the protein build-up in their blood.

The above study and observation were published Saturday morning in The New England Journal of Medicine.

Whereas contrarily, Doherty and three other participants of the experiment received three times higher doses of the treatment and recorded an 87% reduction in the protein build-up level in their blood, and researchers claim that the individual might have actually recorded a 96% reduction.

How is the new approach different from the traditional treatment.

The condition of unusual protein build-up in the tissues causing fatal implications is called transthyretin amyloidosis.

The current treatment for this condition can account for an almost 80% reduction in protein build-up in the tissues of the individuals suffering from the condition.

Although the new study’s findings are promising, the sample size of the study was too small, with only six individuals.

To be absolutely certain about the prospect of the new technique, many more studies are to be undertaken.

Moreover, researchers also need to keep track of the individuals undertaking the trial to comprehend any side effects that may arise in the long run out of such treatment.

What the prospects signify:

However, if the CRISPR technology proves to be promising in the long run without causing any side effect or negative impact on the patients, it will open better treatment avenues for many.

The technology can be successfully used to treat not only the condition of transthyretin amyloidosis, few other genetic diseases like sickle cell anemia and hemophilia or to treat certain triggers for cardiac failure.

What the expert foresee:

According to Fyodor Urnov, a professor and expert in gene editing at the University of California Berkley, implies that it is just not an advancement in the field of gene editing for medical purposes but definitely a wow factor, also; it is important to note that, Urnov is not associated with the above study in any way.

Dr. Mathew Maurer, an expert on amyloidosis at the New York Presbyterian Hospital/Columbia University Medical Center, expresses his enthusiasm over the new findings and implies that his patients will be very optimistic about trying out the new, highly effective, single-dose treatment if it is made accessible to them at a reasonable cost.

However, Maurer holds a view of caution as he states that although it is a fantastic advancement in science, it is yet to be cleared if it improves and extends the lives of the patients or causes some unexpected side effects.

The long-term implications of the gene-editing tool are yet to be clearly understood and studied before it can be applied to the general populace for treating genetic conditions.