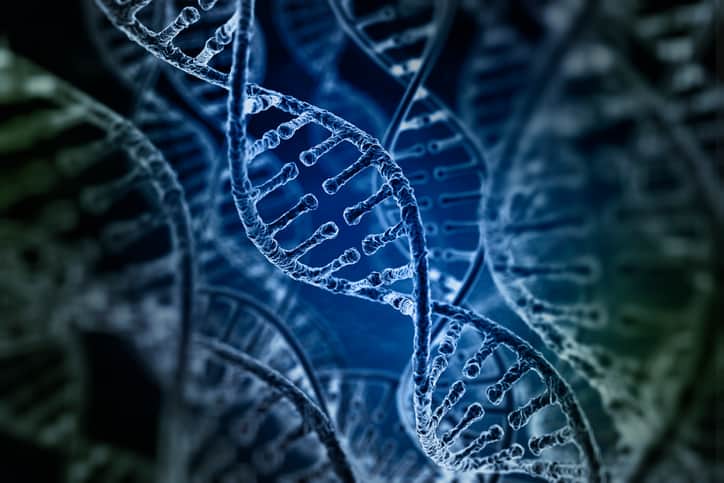 Researchers from Columbia University Vagelos College of Physicians and Surgeons and many other institutions have connected unique patterns of genetic alterations with obsessive-compulsive disorder (OCD) in people in the first study of its type.

The study, which was published online on June 28 in Nature Neuroscience, supports the feasibility of targeting specific genes to generate new OCD therapies and leads to new pathways for research into this often severe illness.

OCD, which affects 1% to 2% of the population, frequently runs in families, and genes are known to significantly influence deciding who develops the condition. Many OCD genes, however, remain unidentified.

Many neurological disorders are impacted by powerfully acting mutations that might cause disease on their own, according to David Goldstein, Ph.D., head of Columbia’s Institute for Genomic Medicine and a senior author on the current research. These mutations are extremely unusual on their own, but they are essential to identify because they can serve as a starting point for the development of therapies that target specific underlying causes of disease.

Although it has been suggested that powerfully active mutations exist in OCD, statistically valid data has been difficult to establish.

The majority of prior studies on the genetics of OCD have employed a candidate gene strategy. Researchers focus on probable genes that may be implicated in the pathogenesis and seek genetic risk markers. Although this method has had some success, it can cause statistical interpretation problems and overlook unexpected genes.

As a result, both funding agencies and the pharmaceutical industry are increasingly focusing on genome-wide analyses that can definitively link genes to disease risk.

The answer is to investigate all of the genes in the genome at the same time to see whether any of them have strong evidence of impacting risk. According to Goldstein, this has not previously been done on a large scale in OCD.

Goldstein’s team took this genome-wide approach in collaboration with Gerald Nestadt, MBBCh, a psychiatrist at Johns Hopkins University who had access to a cohort of OCD patients. This method utilizes high-throughput sequencing and computational biology technology to find relevant genes anywhere in the genome.

The researchers used whole-exome sequencing to look at protein-encoding genes in over 1,300 OCD patients and compared them to equally large control groups. Scientists from the University of North Carolina at Chapel Hill, the David Geffen School of Medicine in Los Angeles, Harvard Medical School, and SUNY Downstate Medical Center in Brooklyn were also involved in the multi-institutional cooperation.

The study found a substantial relationship between OCD and uncommon mutations, especially in a gene called SLITRK5, which has previously been related to OCD in candidate-gene research.

Goldstein anticipates that the new SLITRK5 findings will entice pharmaceutical firms and translational researchers to create medicines that target this gene.

The study also discovered a distinct pattern of variation in other genes. When scientists look at genes in the human population that do not tolerate variation, those are the genes most likely to cause disease, and with OCD, they observe an overall higher load of harmful mutations in those genes compared to controls, according to Goldstein. That tells them there are more OCD genes to be discovered and where to look for them.

According to Simpson, MD, Ph.D., who is the professor of psychiatry at Columbia University Vagelos College of Physicians and Surgeons and director of the Center for OCD & Related Disorders at New York State Psychiatric Institute, who was not involved in the new study, OCD is a disabling disorder that is twice as common as schizophrenia.

Simpson notes that two current therapies, serotonin reuptake inhibitors and cognitive-behavioral therapy, are extremely successful but only work on roughly half of the patients. Thus, these genetic discoveries are quite intriguing; they suggest that the promise of precision medicine may encompass OCD, ultimately changing how this illness is diagnosed and treated.