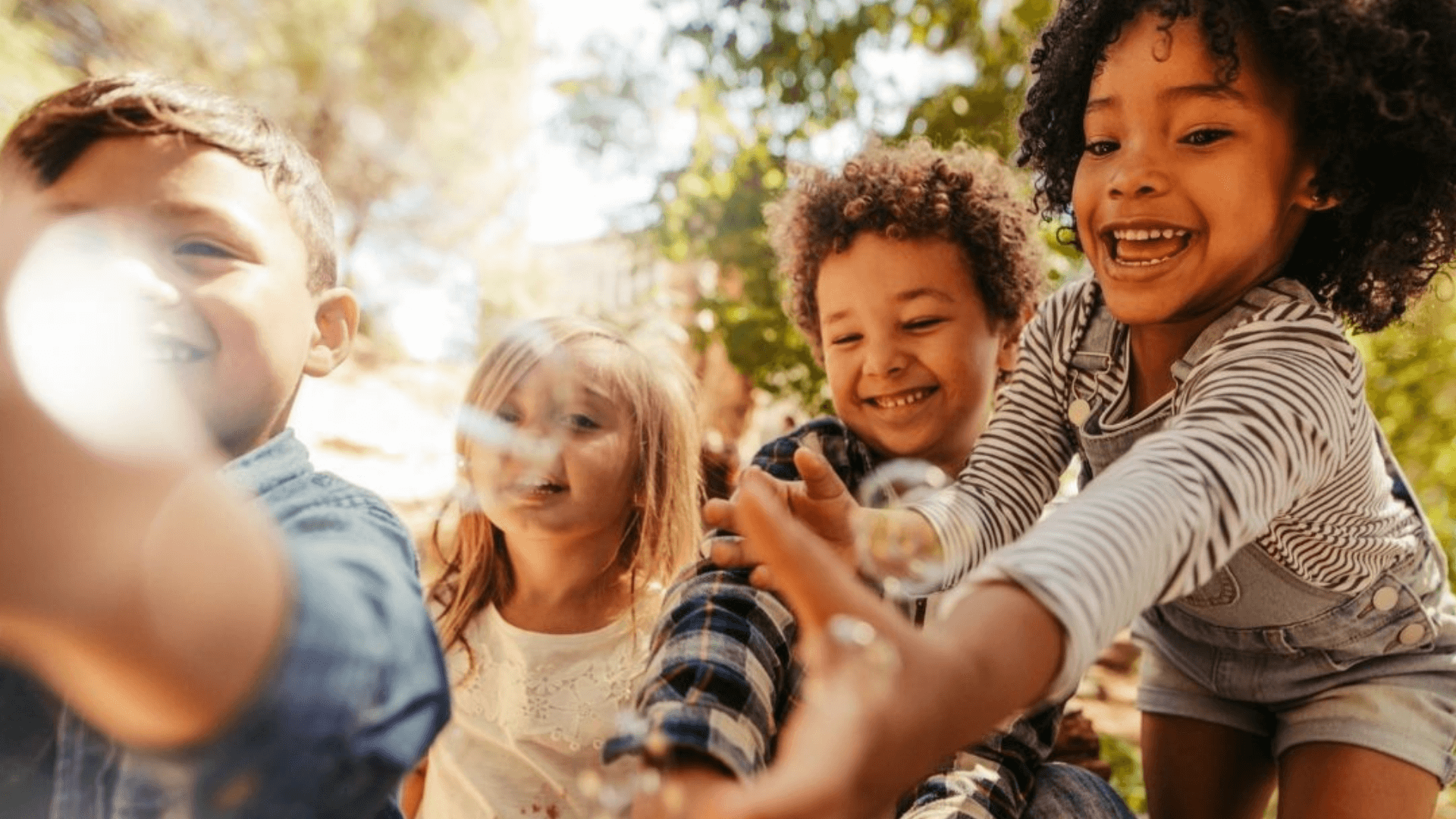 Seizure disorder, which is also known as epilepsy, is one of the most common brain disorders in children in the United States. Almost 3,000,000 Americans have epilepsy. The age group below 17 accounts for about 450,000 of them.

Gene Tests May Reveal The Causes Of Unexplained Epilepsy

Repeated seizures can be caused as a consequence of epilepsy. This is due to a sudden surge of electrical activity in the brain.

By the time they turn into teens, 2/3rd of these children outgrow their seizures. Epilepsy can be a lifelong condition for some of them.

Health care providers can crucially partner with parents in order to help the child in the best way they possibly can.

Some seizures last only for a few seconds and are very short while some of them last for a few minutes. Uncontrollable jerking movements can be caused by some while others can make the child seem confused or stare blankly.

The type of seizure a person experience depends on the location of the brain where the activity occurs. The condition has been made more manageable due to advances in treatment. Many anti-seizure treatments are being tested while there are already some readily available.

Immediate medical attention needs to be given to any child who has a first-time seizure. Soon after this, another follow-up visit must be done with the pediatrician.

A pediatric neurologist may be consulted if it recurs.

New research suggests that the management and treatment of unexplained epilepsy can be helped by genetic testing.

Dr. Isabel Haviland said that medical management was impacted by genetic diagnosis for almost 3 out of every 4 children in their study.

Isabel’s team, in the study, looked at the medical records of over 152 children who had epilepsy. These children were tested between 2012 and 2019 at an American institution. They also received a genetic diagnosis.

The 4 areas of management of their condition were: care coordination, treatment, prognosis, and diagnosis. Care coordination was the reference of specialists for diagnostic testing due to the health issues that were linked to the genetic finding and 48% of children were affected.

The treatment of 45% of children was affected with prognosis at 28% and diagnosis at 1%.

36% of children whose treatment was affected by genetic testing had a difference in their choice of anti-seizure medication. 10% of them were eligible for experimental drug use or clinical trials that were specific to certain genes. 7% of them were asked to start following a keto diet, which is a metabolic treatment, and 3% were treated with a drug that had not been approved for their type of epilepsy yet.

At the American Epilepsy Society annual meeting, the findings were presented on Friday. Until the findings are published in journals that are reviewed by peers, they should be considered preliminary.

Isabel said that they found that in children who started showing signs of epilepsy, the impact of genetic diagnosis was even higher.

She suggested that the explanation for about 2/3rd of all pediatric epilepsy cannot be found and that in these cases, genetic testing should be offered due to the potential impact on management and how significant it is. She added that this includes clinical treatment and eligibility for clinical studies.

According to her, significant differences can be made by changes in treatment for a child who has epilepsy.

For brain development, for example, vitamin B6 is important, but its pathway in the brain is affected by some genetic disorders.

The problem may be partially corrected by supplements or related vitamins.

She concluded that for children with epilepsy that cannot be explained, genetic testing should be a part of the standard evaluation.