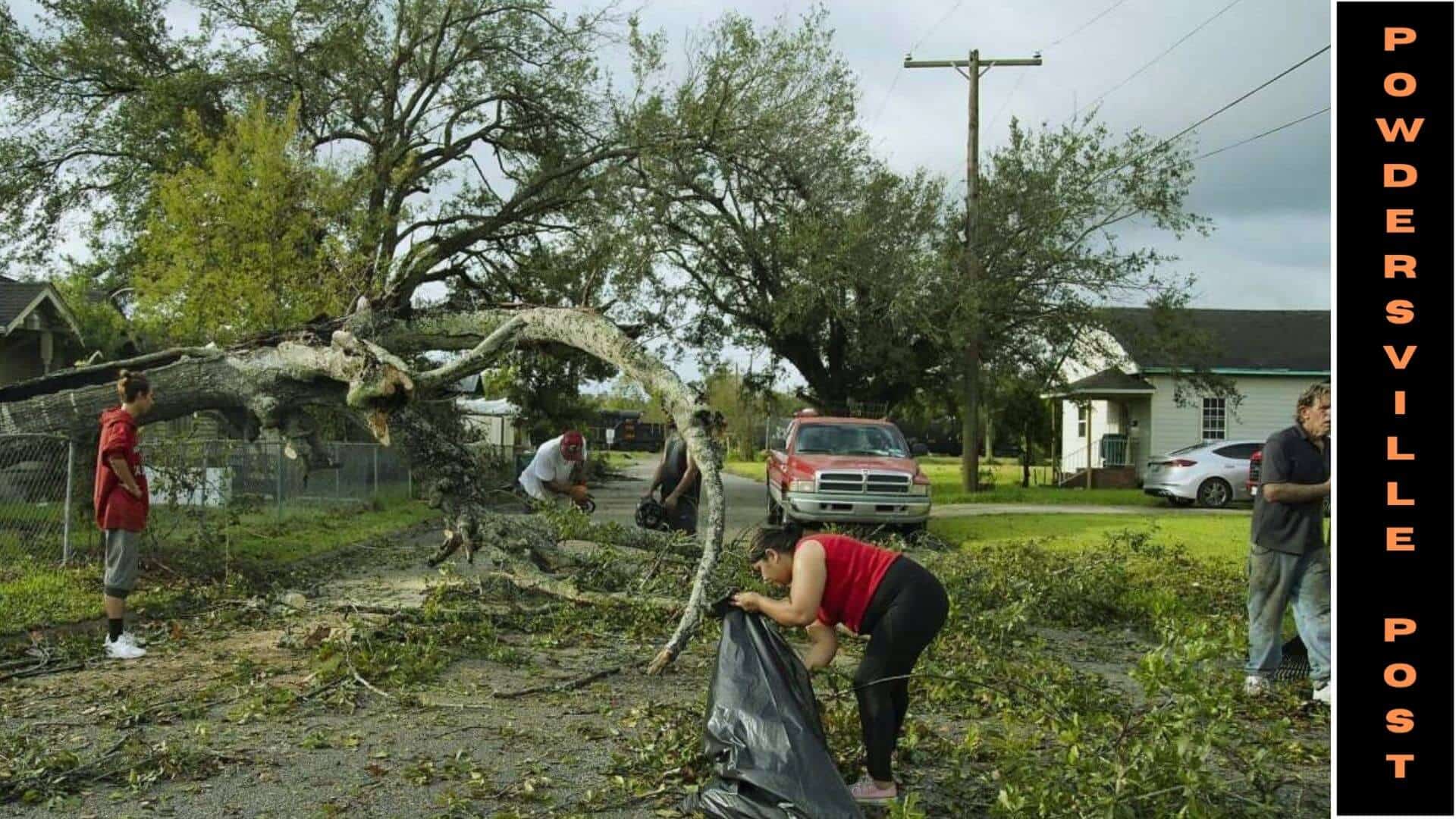 Fresh oxygen is of utmost importance for people to lead a healthy and fit life. However, many people will now have o switch to generators as a tornado hit 6 states causing massive power outages. The most damage has been caused in Tennessee, Mississippi, and Missouri where many people have reported multiple property damage and a few injuries as well.

Electrical companies are working on restoring power, however, in the meantime, people are relying on generators to keep everything running.

CPSC (Consumer Products Safety Commission) has asked people to be cautious if they are using generators as they give out large amounts of Carbon Monoxide (CO) which is very deadly for humans. Portable generators are even though are small generate a high quantity of CO gas.

A few of the tips provided by CPSC about using generators are: –

As per reports around 700 people have died due to CO poisoning in the last decade and out of which 50 died in 2020 alone.

Some of the newer generators come with a safety check which can detect the levels of CO gas in the air. If the volume of gas goes above a certain level the safety check would stop the generator until the air is cleared. This feature has saved many lives and is being implemented in all generators even portable ones.

People are advised to put CO alarms in their homes if they are bound to use generators on a daily basis. These alarms would detect the gas automatically and would generate a siren thereby informing the residents. If such an event occurs the people within the house should turn off every appliance and get out of the house and reach out to 911 for help. The police with the firefighting team would clean the air and check the generator to see if there is any malfunctions or not.

CPSC has advised using flashlights more instead of candles as a majority of the house fires are due to candles. Many times a child knocks down the candle and the fire is lit off. Therefore, flashlights are much safer and would stay for a longer period of time.

The damage caused due to the tornado is still being accessed. Many people also reported that their roof got torn down or some tree fell on it. Firefighters are working with police to maintain order and help the people on their way. Electrical supply would be affected for the coming 2 to 3 days, as multiple lines have been brought down and they need to turn off power now and then to repair them.