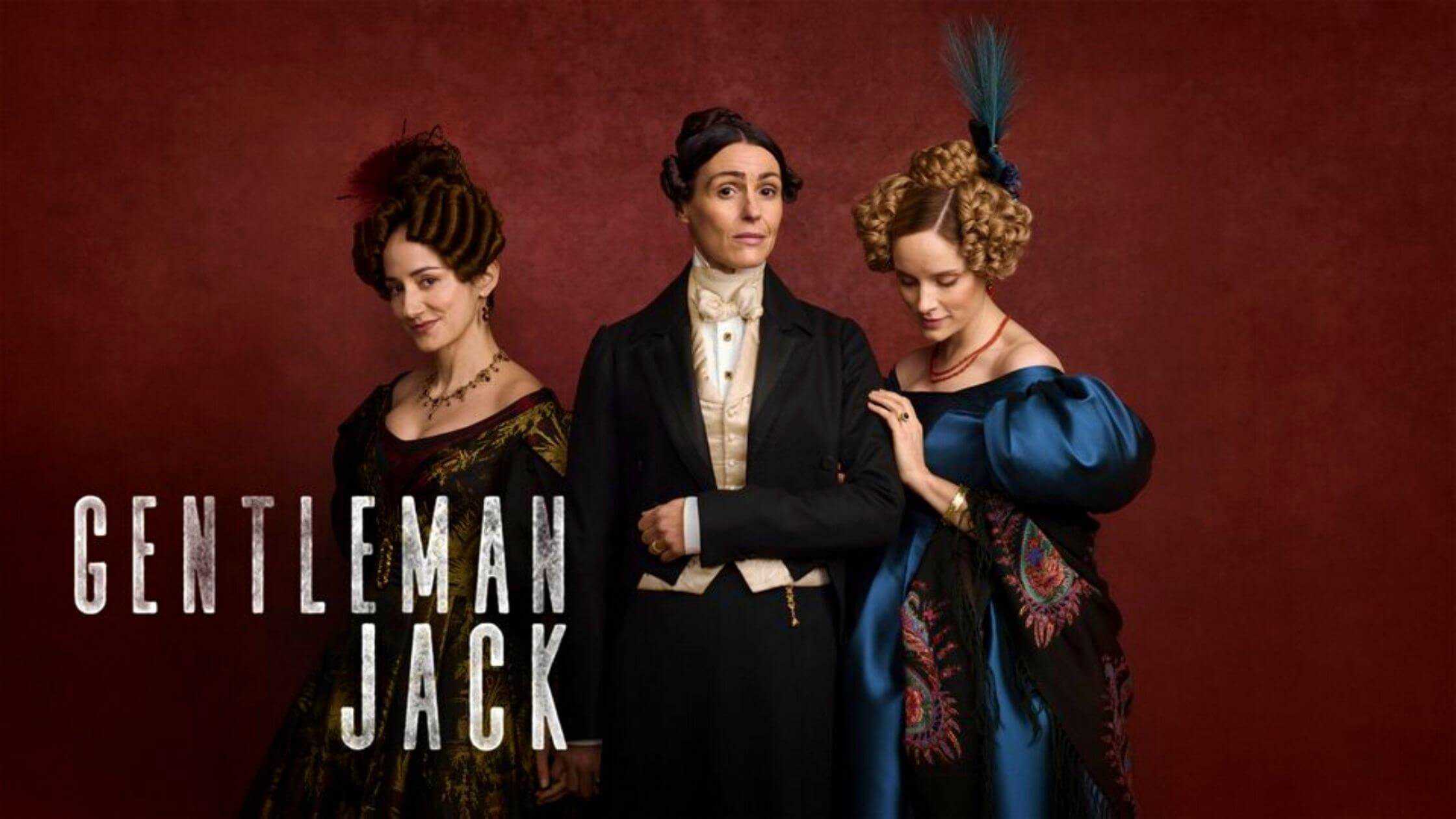 Gentleman Jack Season 2’s opening beat reveals that Anne Lister (Suranne Jones) intends to show up. Even though the second season of Sally Wainwright’s Anne Lister series (which premiered in 2019) had a long road to production due to the ongoing pandemic, there is something infinitely comforting about being able to pick up right where we left off with the creator’s ongoing adventures of Anne Lister.

Gentleman Jack Season 2 Review – This Time Anne Lister Is Better Than Ever Before!!

Anne and Ann Walker (Sophie Rundle) finally consented to marry in a more subtle and symbolic gesture than anything that the state or church would totally recognize in Season 1, which mostly concentrated on Anne and Ann’s relationship.

Despite Ann Walker’s agreement to move into Shibden Hall, the Lister family estate, the adjustment will not be simple, as they must contend with her extended family (who suspect her of being influenced by her new “partner”) and the lingering presence of Marianna Lawton, Anne Lister’s previous flame (Lydia Leonard). He isn’t sure if he likes this new romance. Lister matriarch Jeremy (Timothy West) and his aunt Anne (Gemma Jones) remain the family’s pillars of support, while Marian (Gemma Whelan) has given up trying to persuade her sister to take a break.

Underneath Anne’s ambition and seemingly limitless reserves of energy, there is an expose in her heart, a raw wound that has never fully healed, even while she is resting blissfully in bed with her new wife. Despite her self-assurance, Anne worries that Ann will reject her because of both her strengths and weaknesses. A deep-seated fear that exists with all the precariousness of a guillotine, with even Anne unsure when the blade will fall.

When it comes to Gentleman Jack Season 2, Ann Walker and Anne Lister have had their fair share of bumps on the road, but that doesn’t mean they can’t keep moving forward as a cohesive marriage. Even after all these years, the scenes between Gentleman Jack’s two leading ladies are still some of the show’s most captivating and poignant moments. For Lister, a potential new business opportunity, property documents, and ownership are less interesting B-plot than the relationship-based arc. Outside of Anne and Ann’s emotional and oftentimes stormy encounters, the stakes are always and reassuringly low.

It’s a calming experience to immerse yourself in Halifax’s small English town and know that there will be no major upheaval to these characters’ circumstances, even while the background threat of political turmoil begins to make its way to Halifax’s doorstep. Hello, my name is Anne, and I’m here to help you out. In addition, it’s a pleasure to see you once again.