By weekly the cases rise in Georgia and more than 1,600 students and staff are in quarantine this week. And this state has received criticism for its inaction and mixed signaling on the coronavirus pandemic. On Tuesday the state has reported 136 deaths its most in a single day since the beginning of the pandemic and according to the state’s department of health another 109 deaths were reported on Wednesday. 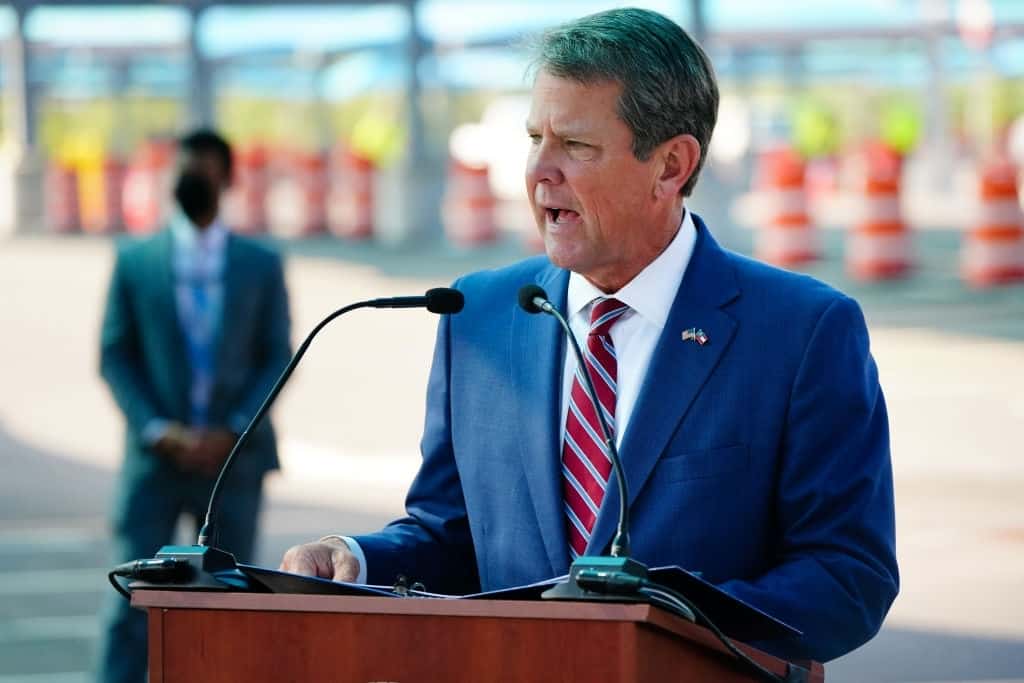 Dr. Harry Heiman, a professor at Georgia State University’s School of Public Health, said that with high numbers of hospitalizations and full ICUs in regions across the state, the death rate is likely to continue rising. He also mentioned in a statement that “Georgia is very much the poster child for what happens when leaders take a hands-off approach to manage a pandemic,”  “There are clear policies and practices that we know work to control this pandemic.

According to data from the Centers for Disease Control and Prevention, they have reported that Georgia is far better than some other states, but it isn’t trending in the right direction. It has the fifth-most COVID-19 cases (seventh-most per capita) and the fourth-most hospitalizations, behind New York, Florida, and New Jersey. And when it comes to coronavirus testing per capita and has conducted nearly 1.9 million tests Georgia in the middle of the pack. Also, Georgia is among the 36 states that don’t meet the World Health Organization’s recommended 5% average positivity rate to reopen businesses.

Ben Lopman, a professor of epidemiology at the Emory University Rollins School of Public Health, said “We’ve had mixed messages about masks, with the governor trying to stop local leaders like Atlanta’s mayor from putting in a mandate,” The effort to control transmission in the community has been weak, so it’s not safe to open schools. Students, along with teachers and parents, have been put in a terrible position because of the state’s inaction.”

In the month of April Georgia set up a temporary hospital at one of the nation’s largest convention centers, the Georgia World Congress Center, but wound down operations in May. And in that month Kemp announced that summer camps would be allowed to reopen in Georgia, and about 260 people at one overnight summer camp would later test positive for the coronavirus. And according to data from the Georgia Department of Public Health,  new cases in Georgia began to accelerate in mid-June. The governor signed two executive orders that extended the state’s public health emergency and existing COVID-19 safety measures.

Dr. Saad Omer, director of the Yale Institute for Global Health and a former 11-year Georgia resident, said he was initially shocked that Georgia would “go out of its way” to prevent local jurisdictions from implementing their own mandates, especially in light of the preponderance of public health experts in the state, which is home to the Centers for Disease Control and Prevention. Health experts report that more than 3,000 health care workers wrote two letters to the governor last month, pleading with him to “revisit” the state’s COVID-19 strategy and implement policies recommended by the White House Coronavirus Task Force.