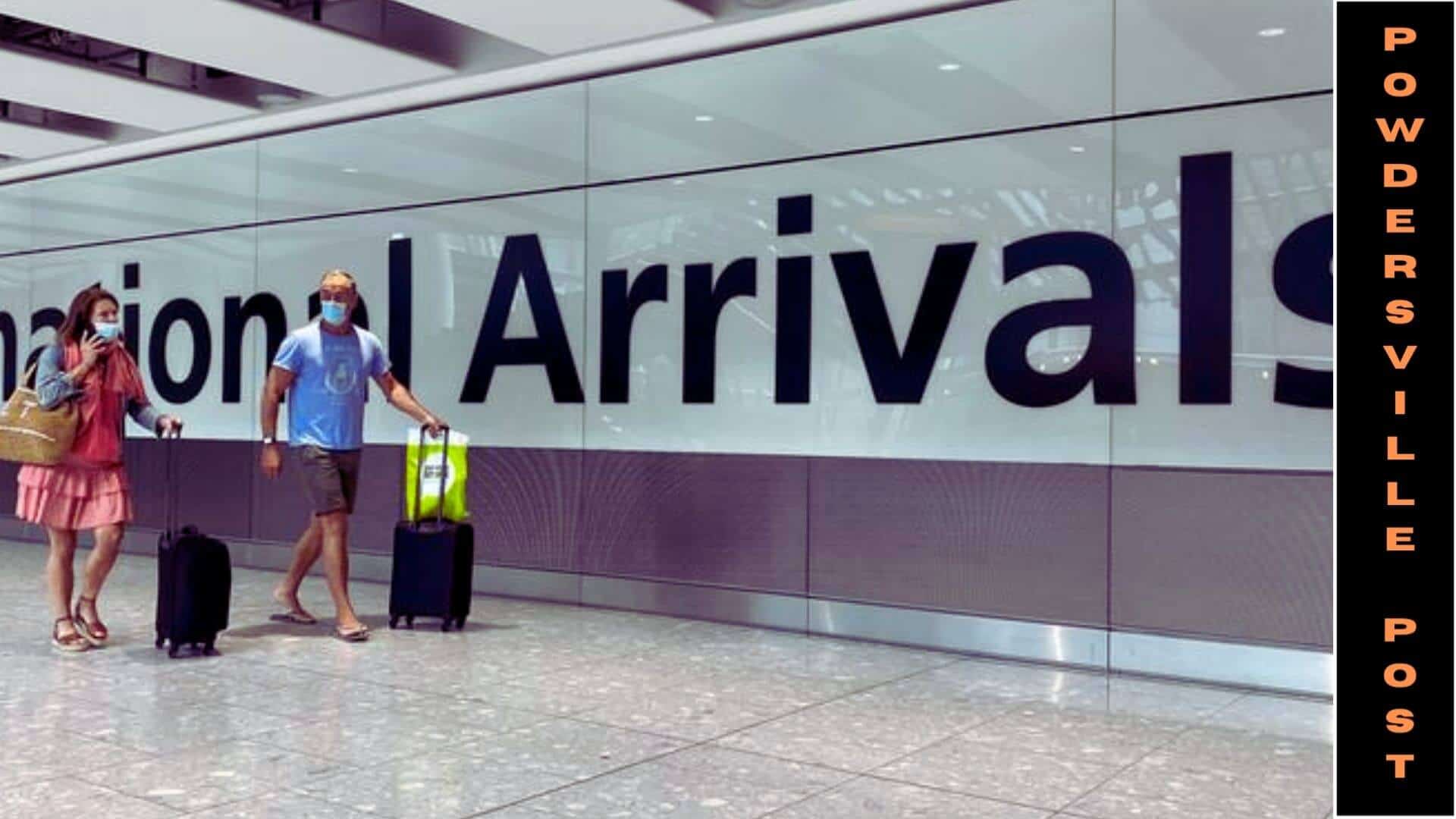 Since the onset of Omicron, many countries have made their travel restrictions much more strict. In a recent announcement, Germany has added countries like the USA, Portugal and Spain into the high-risk category.

Under this category, travellers coming from these countries will have to upload their vaccination certificates as well as their test results for RT-PCR on the portal provided by the German government.

However, it is to be noted that Germany is also taking in unvaccinated people but they need to produce a negative RT-PCR test result and also have a mandatory 10 days quarantine period upon arrival. Unvaccinated people from Spain and Portugal are only allowed while people coming from the US still have to be fully vaccinated.

The US has now confirmed that Omicron has become the dominant variant there with cases rising each day at an alarming rate. A similar situation is being witnessed in Spain as well whereas per health authorities around 563 people test positive in 100,000 which is quite high.

German health care officials stated that even though cases of Omicron are rising here the hospitals are now swamped. Germany has 80% of their population fully vaccinated and a majority of people have taken their booster doses as well. The average number of corona patients who have taken the ICU beds in Germany is 25% which is still manageable as most of the cases of Omicron are being taken into home isolation itself.

The German airline carrier Lufthansa stated that they are cutting back 10% of their flights as many of the support staff and pilots are getting sick due to Omicron. This means that as many as 3,300 flights will be cancelled during the holiday times.

Spohr stated that they also see a decline in the passengers as many people have already cancelled their flights from Switzerland, Austria, Belgium and Germany, which are the main business areas for Lufthansa.

Lufthansa spokesperson stated that they are currently running at a 60% capacity as compared to 2019 which is before the covid pandemic. The company stated that even though they are running at a loss they won’t be asking any of the employees to leave as of this time. They know unemployment can be hard especially during this time and the company is hopeful to have business in the coming months when the Omicron wave subsides.

One of the main issues for airlines is pilots getting sick. Air hostesses can be asked for extra shifts or overtime; however the same cannot be done by pilots as they need to be attentive throughout the shift. Also, some of the pilots have refused to get vaccinated and due to this the company policy doesn’t allow them to fly the planes. This has caused shortages of pilots for long trips.

In 2020, Lufthansa airlines stated that they are running at a loss and had taken a loan for operating cost of $6.2 billion from the government, however, in late 2021, the company announced that they have paid back 49.1 billion dollars.

The US on the other hand is seeing Omicron spread to all states. Since most of the schools have been closed for Christmas break the number of child hospitalizations have decreased but kids getting positive has still not changed. Kids still make up 26% of all the cases in the country which is a troublesome issue for the government.

The government has asked parents to get their kids vaccinated and some of the kids have also got their 2nd dose as well. Similarly, the parents are also encouraged to get their booster dose if they are eligible for it. Currently, the death rate in the US is 1,200 per day.