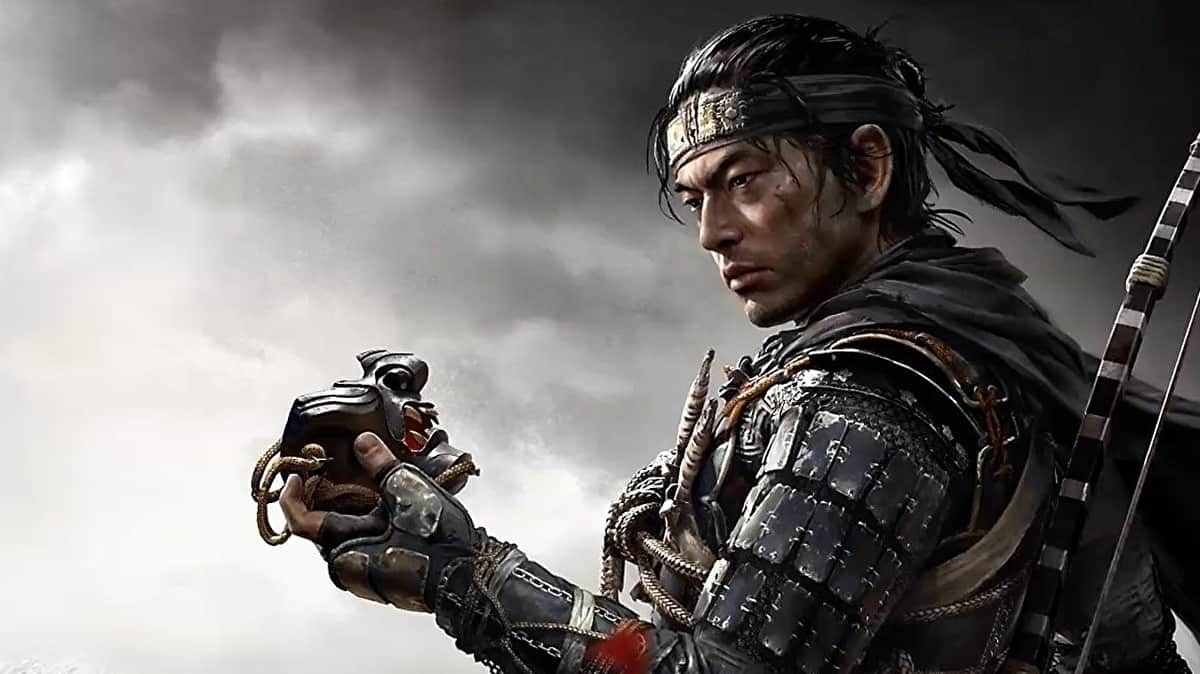 It is an interesting game whose story line up is based on the fearsome Mongol Empire attacks the Japanese island of Tsushima and massacres its legendary samurai protectors. Jin Sakai who is the last and the most courageous survivors of a heroic samurai race. To combat his powerful enemies, he must explore the destructive technique of fighting, which he uses on the journey. The ghost and wage an unusual battle for the people of Japan.

Information:- It is developed by Sucker Punch. The game covered two styles of combat, character customization, and several systems driving exploration and many other specific features.

When are the Ghosts of Tsushima release date

Ghosts of Tsushima will launch solely for PS4 on June 26, 2020. There may be a possibility of a sudden change in the releasing date due to the covid19 pandemic. The news is a little bit heartbreaking for the players who desperately waiting for the game.

A new treasure of the Ghosts of Tsushima is launched

There is an 18-minute treasure of Ghost of Tsushima which is fascinating. The first look of the game gets a massive response. Developer Sucker Punch covered two styles of combat, with a novel feature to secure the engagement of the player

Sucker Punch’s Jason Connell made a great impact at the showcase, with a glimpse at exploration. Immediately, there is a lack of impertinent User interface components like health meters, waypoint, sward usage stand out. Sometimes it is easy to mark a location on the waypoint instead of the map but this element is missing in the game.

There is also another way to monitor the direction like the direction of the wind and the animals. It is visible in the trailer that a bird and fox is guiding the jin to reach a particular location in the game. Animal play a significant roll in giving the right direction to Jin in the latest version and somewhat it hide the Flaws in the User interface Modes of combat in the upcoming version

The game is developed by Nate Fox. there are two different styles of combat: Samurai action and Ghost stealth. Jin is a samurai who fights with his classical weapon katana and longbow. He can dodge strikes and arrows to create chances for perilous finishers, and while many foes can be grounded in a single deadly attack, others must be stripped down with precise strikes.

Samurai has the power to change their fighting technique according to their enemy. this thing increases the credibility of samurai and helps to survive at various stages in the game. It’ll be quite fascinating to observe how distinct stances exhibit and function, and how uniquely they’re renewed. It enhances the game pleasure to the next level.

As a ghost, Jin is being a different warrior when it plays as a ghost. He uses a katana and dagger, as well as a weapon like crackers to attract the enemies and kunai to take them out from the huts instantly and peacefully.

The difference in samurai and ghost mode

Samurai mode always supports the third-person action, whereas ghost mode is a bit different and it only highlights slyness, challenging you to slaughter foes without being visible to their eye. You can slaughter the bunch of enemies that help in sacring the enemy and compelled them to put down on their knees.

Samurai and ghost abilities can be channelized by guard pieces as well as equitable charms which are (at least partly) opened through finding and worshipping shrines in he magical fictitious world.

New release date with the trailer

The New Look of the game and different mode in the game is eye-catching. with the treasure, they also told me that the game launched on 17 July. the releasing date increases the inquisitiveness to play.you can also see the treasure on youtube

Ghost of Tsunami is the adventure fighting game base on the Japanese theme. Jin saki who is the bravest and courageous and the Last Samurai. he has to destroy their enemy and save the person of their community. The game is filled with the unconventional modes of fighting that attract the players towards it. The whole game revolved around the jin Sakai.