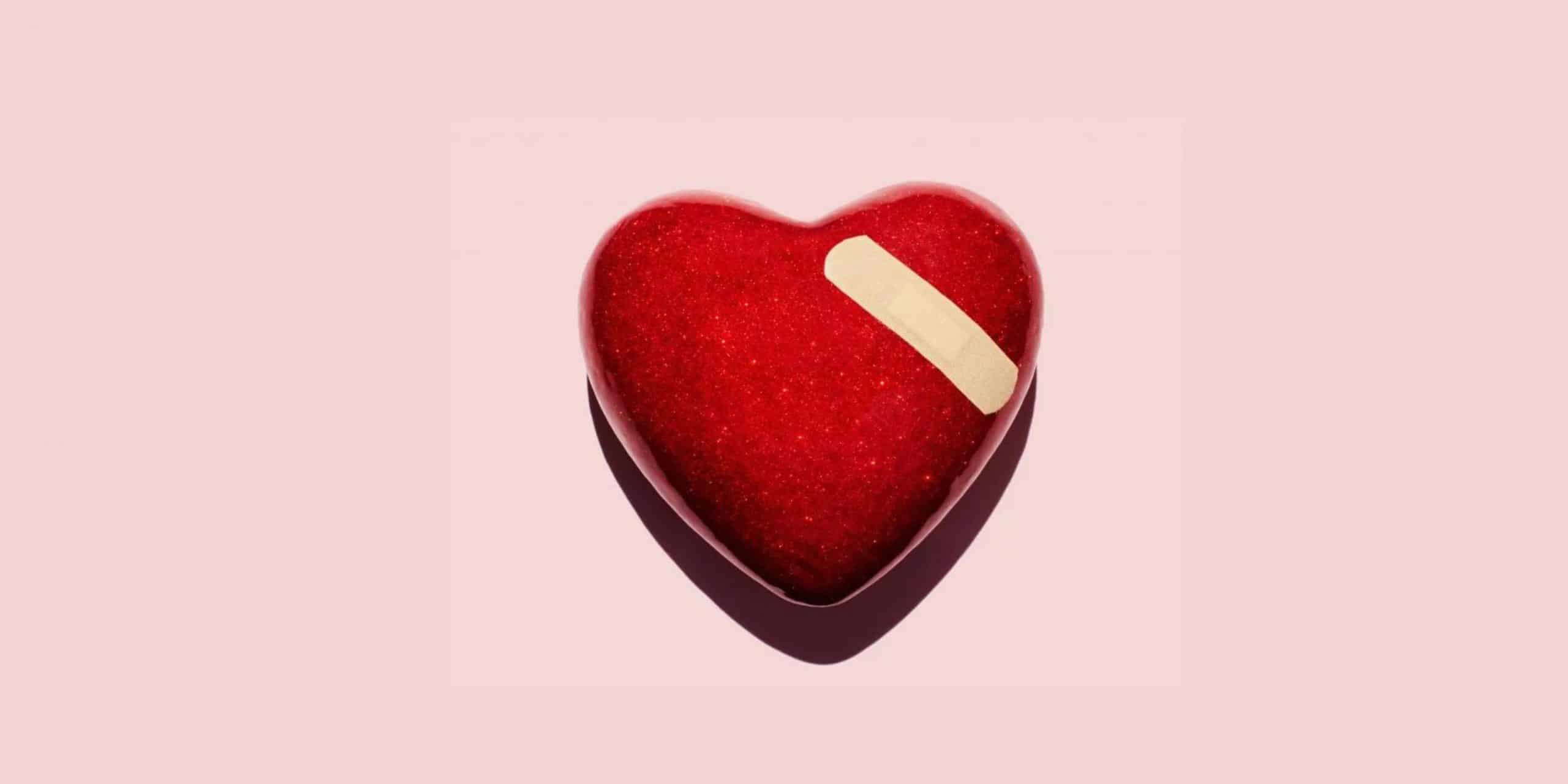 Leilani Graham was jogging on a treadmill in her garage when she unexpectedly collapsed at the age of 13. Her mother, who luckily was not gone yet, heard an unusual noise coming from the garage and ran over quickly just to find her daughter unconscious.

At the ER, an abnormality was seen in her heart through the ECG. Upon testing her further, it was revealed that she had an enlarged ventricle.

Graham was told that she should have, in all likeliness, died.

Doctors lodged a defibrillator in her chest that would electrocute her heart back to life in the event of another cardiac arrest. This particular defibrillator saved her from dying on 3 separate occasions.

The first of them was a few months later. During a PE class in school, a mile relay was going on. Even though she had been told that she could no longer partake in competitive sports, she felt that it would be okay for her to run one lap.

After she got through 3/4th of the lap, she felt her legs get heavier, and her vision get hazy. She then proceeded to pass out.

The second incident was 3 years later when she tried to climb a dirt hill with her pals and felt the exact same things. Sensing what was about to follow, she quickly told a friend to call 911 before passing out.

The third and latest time was when she was at New York University for musical theatre. She collapsed after a voice lesson while walking up a flight of stairs. Being overcome with these feelings, she finished the semester and transferred to the University of Southern California, which was closer to her home.

After genetic testing, doctors found that she had hypertrophic cardiomyopathy (HCM). HCM is known to be the most likely reason for sudden cardiac death in young adults and athletes.

It is generally caused by abnormal genetic makeup, which affects the heart muscle. What made Graham’s case so special is that her DNA had not only one but two different disease-causing variants. One of them was from her mother and the other from her father.

Interestingly, neither of her parents had any signs of HCM, and her sister did not have either variant.

Having two variants offers an explanation for why she had such a severe case of HCM at such a young age.

Graham wanted to get the transplant as something could be crossed off her list so that she could get on with normal life.

After 4 months of being wait-listed, she received a call to make the transplant. The operation went very well, and she looked younger and fitter despite a prolonged stay in the ICU.

Disaster struck when later that day, her heart paused for a brief period of time. After it happened for the second time, the doctors performed an ultrasound, after which her heart stopped for a really long time. She was taken to the operating room and hooked to a life-support machine.

On the one-year anniversary of the transplant, she did not feel at ease and found it hard to breathe and felt a black-out coming. She went to the hospital but left the doctors scratching their heads for a few more months. A medical device discovered a full block of her heart, and she was recommended a pacemaker.

After getting her new heart genetically tested, it was seen that a mutation in a gene was likely to cause electrical problems in her heart.

It was hard for her to process the fact that her new heart also contained a genetic disease. Now, she helps others with the same condition with writing, speaking, and pursuing careers.