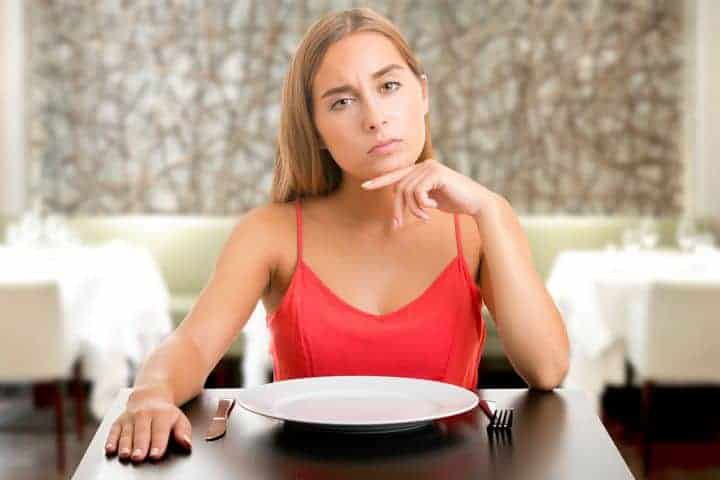 Clouding of consciousness is also known as brain fog or mental fog, is a condition when a person is not fully awake or aware of the normal and they are not aware of their surrounding, and they find it difficult to pay attention to it. Some people also describe their minds as something foggy.

Gluten Does Not Trigger Brain Fog In Women Without Celiac Disease

Gluten is a group of seed strogar of proteins that are present in one of the cereal grains. Although gluten is present only in wheat proteins, in the medical field, it is the combination of prolamin and glutelin proteins that is naturally present in all the grains like wheat, durum, spelt, barley, rye, and oats. The overconsumption of gluten is it can trigger adverse inflammatory, immunological and autoimmune reactions in some people. The gluten-related disorders are as follows, a celiac disease which is generally caused in 1 to 2% of the total population.

It is also believed that going gluten-free benefits the mind and also the body. There was research conducted where 13,500 middle-aged women were taken for observation and found out that eating wheat, barley or rye had no connection with mental ability. According to the researchers’ people who benefit, mentally by eating gluten-free foods are those with celiac disease who cannot digest it. The lead author, a professor at Harvard Medica School mentioned that people who do not have a history of being sensitive to gluten from celiac disease should not pursue this diet with the intent that it would improve brain health as they might harm the health.

This is in contrast to some of the anecdotes and popular press that gluten was harmful and could cause cognitive decline or so-called brain fog. Participants in the study had taken part in the Nurses Health Study II, an investigation of risk for chronic disease in women. Both the mental and dietary factors were taken into consideration, and tests of mental ability, speed, attention and memory were performed. The results found out that there was no significant effect of gluten on mental ability, and they assumed that they would find the same result in men as well.

The researchers also found that people with no celiac disease history practiced a gluten-free diet did not associate with any improvement in cognitive function. There was no effect with the modification of one’s diet. According to Harvard University, the gluten-free industry grew 136% between 2013 and 2015, with almost $12 billion in sales during 2015. Most of the people who bought the products did not suffer from celiac disease. People without celiac disease who practiced a gluten-free diet might be at high risk of obesity, metabolic syndrome, increase risk of heart attack and stroke, and type 2 diabetes.

The doctors who did the research also mentioned that people who do not have any reason to avoid gluten without disease like celiac disease can eat gluten without any fear. Disease like type 2 disease, obesity, and heart disease is associated with a doubled risk of dementia, and patients have heart disease about 45% the risk of impaired thinking skills, and people who are overweight and obese are at a higher risk of Alzheimer’s disease and dementia. Samantha Heller, a senior clinical nutritionist looked over the findings and agreed that gluten won’t rot the brain.