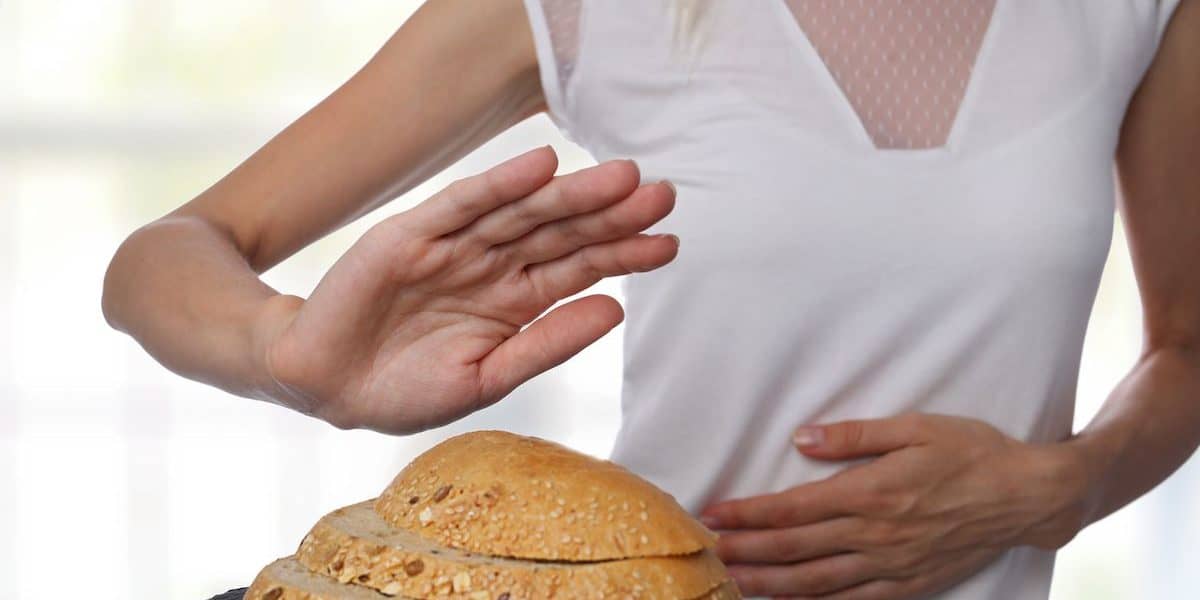 Being gluten-free is a common practice that tries to promote mental and physical benefits, but a recent study found no indication that gluten is harmful to the brain.

Researchers discovered no link between consuming wheat, barley, or rye (all gluten-containing grains) and mental abilities in nearly 13,500 middle-aged people.

The only people who prosper mentally from cutting out gluten, according to the study’s writers, are those who have celiac disease and can’t tolerate it.

Many who may not have a history of genuine gluten intolerance from celiac disease do not follow a gluten-free diet in the hope of improving their brain health, according to lead author Dr Chan, who is a medicine professor at Harvard Medical School and vice-chairperson of gastroenterology at Massachusetts General Hospital, Boston.

This is in comparison to some myths and mainstream press suggesting that gluten was unhealthy and could lead to cognitive loss or brain fog, he said.

The study’s participants had all participated in the Nurses Health Survey, which looked at causes and symptoms of chronic illness in women. Dietary data and brain abilities were also evaluated as part of the analysis. Pace, concentration, and memory were among the mental abilities tested. Celiac disease was not present in any of the women.

Chan and his colleagues discovered no influence of gluten on mental capacity based on these findings. They expect to see the same outcome in men, he says.

They discovered that a low-gluten diet did not increase cognitive performance in people who did not have a history of celiac disease. Simply put, there isn’t enough reason to justify changing one’s diet for this reason.

According to Harvard University, the gluten-free food market rose 136 percent between 2013 and 2015, reaching almost $12 billion in revenue in 2015. The majority of consumers who purchase the goods do not have celiac disease. Those who follow a gluten-free diet but may not have celiac disease may be at a higher risk of obesity and metabolic syndrome, a group of diseases that raise the risk of heart disease, stroke, and type-2 diabetes.

Samantha Heller, who is a senior clinical nutritionist at New York University, NYC, reviewed the results and concluded that gluten would not cause brain rot. She advises ignoring the fearful scare tactics and myths about gluten being a brain toxin. People who do not have a specific need to resist gluten, such as celiac disease, wheat allergy, or non-celiac gluten intolerance, will consume gluten-containing foods without the risk of cognitive failure or cerebral swelling.

Some, mostly preventable illnesses, such as type 2 diabetes, heart disease, and obesity, do affect brain wellbeing, according to Heller.

Type 2 diabetes is linked to a nearly doubled risk of dementia, and tests have shown that patients with heart disease have a 45 percent increased risk of cognitive impairment. Overweight and obese people, she claims, are more likely to develop Alzheimer’s disease and dementia.

Heller instead said to concentrate on what can be done to help avoid these too common diseases. The solution is the same for all of them, and it also improves brain wellbeing.