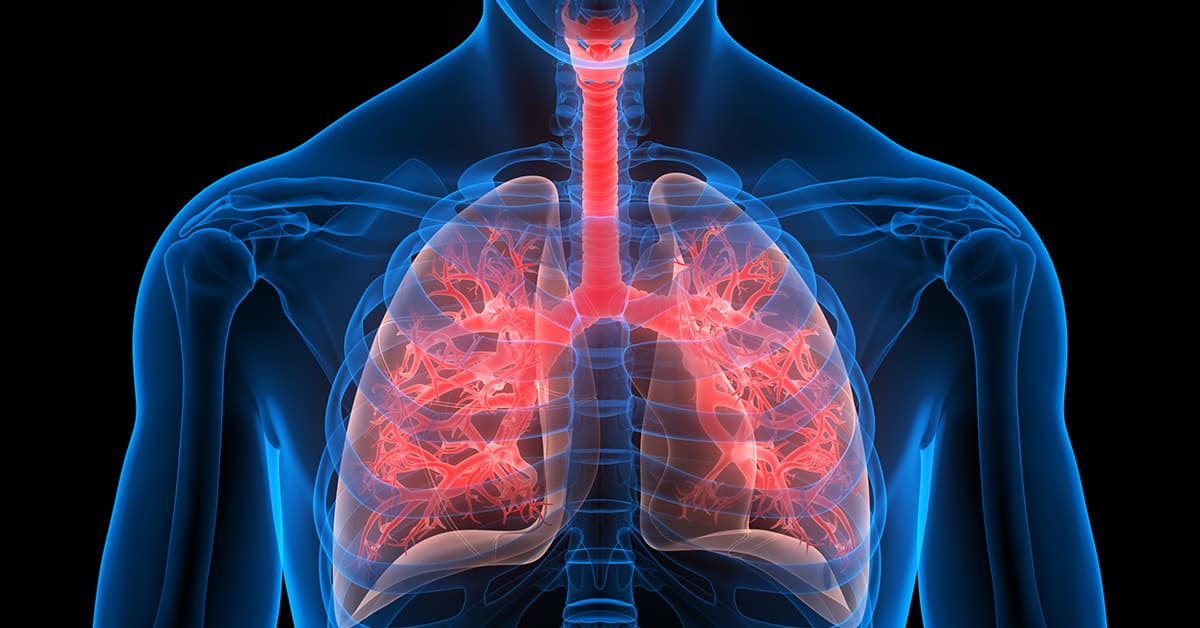 As per American Lung Association people are seeing good survival rates for lung cancer but it is not the same for every race. In a 5 year survival rate it has been observed that the chances have increased from 13.5% to 24%. The issue that has been seen is that the survival rate is 20% for people of other color and 18% for African Americans.

Seeing Good Survival Rates For Lung Cancer In Many People

Harold Wimmer the CEO of lung association stated that this is good news, as the survival rates are increasing however colour still plays a role in health disparities. The same was seen in states as well where in the survival rates in Connecticut was 29% while that of Alabama was only 18%.

The state with best scanning rate is Massachusetts which is 18% and helps people in the long run. This makes these states at the end of the survival rates as well. It has been found that 21% of the people with lung cancer never gets the treatment. There could be a variety of reasons as to why a person did not get their treatment however the lung association stated that the cost of the treatment should not be a bar for this rising number.

As of now around 40 states have Medicaid which provides free treatment for lung cancer. 3 states have not shown any signs of getting the Medicaid while the other 7 states are discussing on the benefits it will provide for the people and if the state has the financial capability to take on free lung cancer treatments.

Many researchers believe that people of color have low survival rates is not because of racism but because they don’t get detected at the early stage. This affects the survival rates very hard. The reason it is not detected early is because people do not have good financial stability as testing for this requires time and money which people are not ready to invest if they are facing some minor discomfort. People only reach out to doctors or health care professionals when the pain or the discomfort becomes something major.

Researchers have asked the hospitals and other health care units to lower the cost of testing as this will help to save more people`s life and is being discussed upon as well. One of the main triggers for cancer is the smoking however non-smokers to develop lung cancer. This is mostly caused due to inhaling the toxic air or standing too close to someone who smokes. Passive smoking is considered more dangerous as the person is breathing smoke from cigarette and more carbon dioxide with it which is why many of the clubs and restaurants have now made a smoking zone which is different from the main area.

Lung cancer is mostly seen on adults in the age of 30 and more and this is mostly due to thy been travelling for work. People who have been smoking for many years start to see patterns only after a couple of years and if not treated immediately it could be life threatening as well. Researchers and doctors have asked hospitals and other health care units to spread awareness about lung cancer and how they can be detected.