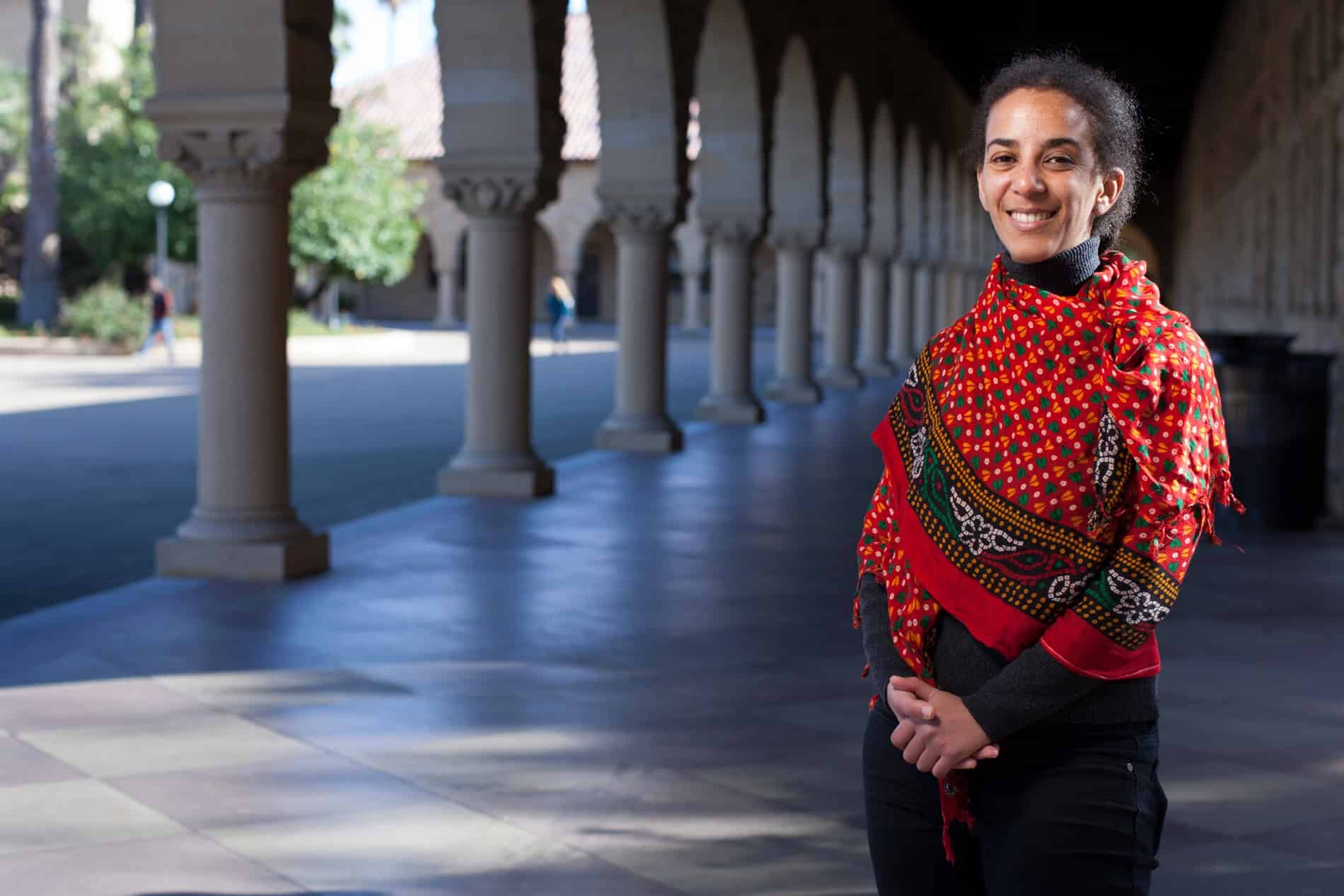 This action of Google has drawn scrutiny about the way it handles women employees and particularly black employees. Several people in the industry are vocal about the issue as the company has fired the employee in an irresponsible manner.

The employee who worked as a top AI researcher was vocal about how Google had failed to address the lack of diversity in its workforce in the recent past. However, the executive of Google in charge of AI, Jeff Dean said that the papers submitted by Gebru were not in line with the rules for work that could be published externally. He addressed the issue in an email to the employees.

However, the employees did not like the way the company handled the situation, and about 2000 Google employees signed a petition to protest against this action. Several academic researchers also protested the move by Google and took to social media to address their concerns about the issue.

The widespread criticism from all corners reached the top brass of Google, and CEO Sundar Pichai even apologized to the employees and promised an investigation into the matter. However, he did not apologize to Gebru, who was fired for voicing concerns about gender inequality and lack of diversity in the company’s workforce.

In an email addressed to Google employees, Pichai wrote that the company needs to accept responsibility for the fact that a black female leader with lots of potentials left the company on an unhappy note. He said that his loss had a ripple effect through some communities, and they felt that their experiences reflected those of Dr Gebru. He also said that Gebru is an expert in AI Ethics which was an important field for the company to progress in the future.

Gebru took to Twitter to respond to the issue and said that she had joined Google last year from Stanford University and worked on long-term implications of AI that could impact racism, sexism and other biases. She added that by hiring her, Google’s reputation as a company that recruits top Black researchers had improved a lot and the company was also praised for working on questioning the potentially harmful uses of AI technology.

Safiya Noble, the co-founder of UCLA Center for Critical Internet Inquiry, said that Google fired Gebru as she tried to raise her concerns about the discriminatory technology that underlies several products of the company. She added that Big Tech had a long track record of silencing the critics, especially when they were employees.

The statement of Gebru echoed the experiences of several other high profile Black employees who said that racial bias drove them from the company. Gebru also said that managers and colleagues regularly policed her tone and her suggestions for improving conditions for employees of color were ignored. She added that seniors often made excuses for racist behavior and the latest action of dismissing her through an email was just the tip of the iceberg.

Google had publicly acknowledged race problems in the tech industry for the first time in 2014. The company had also disclosed how few people of color got opportunities for high profile positions, and especially women were neglected for such roles. The company had also pledged to make its workforce more inclusive and less homogeneous.

According to available data, less than 800 Black women worked at Google, which was about 1% of its US workforce. Among them, less than 2% of them held senior leadership positions or management positions.

Experts point out that the lack of representation was not an issue with only Google as the entire tech industry was lacking in ethnic diversity and racial diversity. Several Washington lawmakers and even the shareholders of companies had raised their concerns about such issues in the past.

Experts also say that the lack of opportunities is seen even with non-technical roles such as sales and administration across the tech industry. According to the latest data, the top 75 tech firms in Silicon Valley have just about 3% of African American employees.