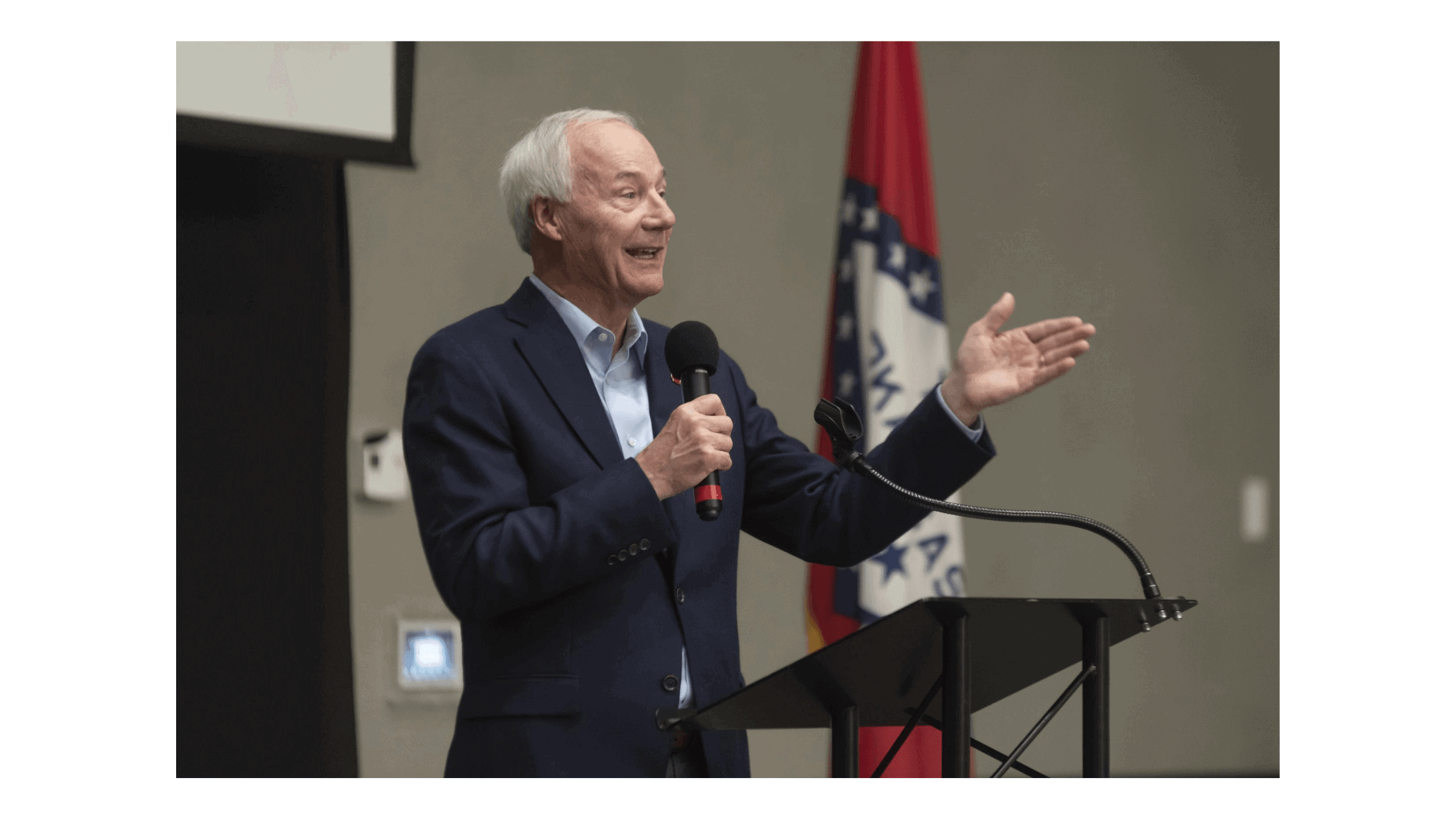 The Covid-19 pandemic has not been easy for anyone, be it the patients who are suffering from the grasp of the virus or even doctors, nurses, and other health officials who are struggling to save as many lives as possible and are getting exhausted doing so.

Meanwhile, health experts and government officials have been repeatedly pleading the citizens of America to get vaccinated at the earliest, yet some people are showing reluctance which is acting as a roadblock to easing the situation and restricting the spread of the virus.

The Governor of West Virginia, Jim Justice recently said that with the current situation in might there is no avoiding the fact that there are going to be more deaths in the state, and all he could do is keep urging the local people in every way possible to get vaccinated, as after all the spread of the virus and the death toll, like it or not is in the hands of the people themselves.

Once praised as the leader in vaccinations, West Virginia has now one of the lowest vaccination rates in the country and is losing its residents by the dozens every single day. The number of Covid patients in ICU in West Virginia recently reached an all-time high of 298.

With the flu season approaching, doctors are now doubling their plea to the citizens of America to get vaccinated as the flu season could lead to simultaneous infections of the Delta variant and the flu. This could prove to be disastrous, not just for an individual whose immune system would get heavily compromised, thus paving the way for all sorts of diseases and infections, but also for the already overwhelmed hospitals. With the advent of the vaccine, the covid cases had gone down a bit in most parts of the country and the medical staff had just got a breather when problems of their own regarding vaccine mandates arrived and are threatening to leave the hospitals and other medical institutions short-staffed. The flu season added to that just makes things more complicated and could prove to be too much for the country’s healthcare system to handle.

Recently, President Joe Biden announced that new mandates were going to be introduced in order to curb the spread of the virus. The Centers for Disease Control and Prevention recently published its forecast which brings good news for the American citizens as they have predicted that the Covid related deaths are going to decrease in the next 4 weeks. The last time death projection decreased than the present toll was on June 30.

But it is just an estimation, in the end, what matters is people get vaccinated whenever they get the chance. If there is reluctance in getting vaccinated, the cases will continue to rise, and the virus will continue to spread. Most American adults are now eligible for a third dose of vaccine, or the booster shot. It is a measure to ensure that the efficiency of the antibodies in the individual’s system doesn’t go down. All those who received the second dose of vaccine at least 6 months ago are eligible for the third dose.