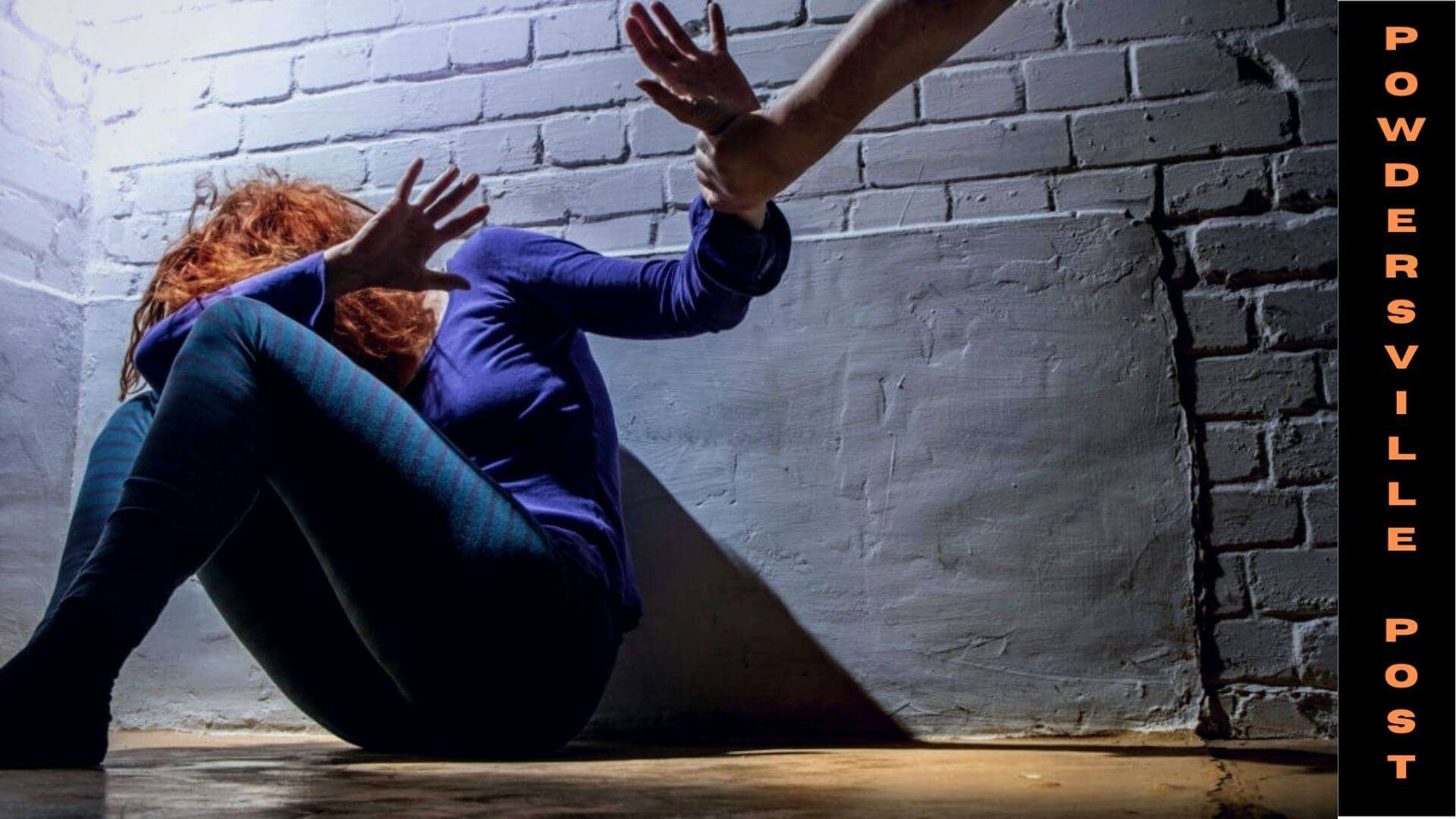 The women of El Salvador are not given any right to terminate the pregnancy due to complications. It is considered a crime to abort at any stage of conceiving, and women are even imprisoned for the act. The rape victims are not even spared.

However, recently, there has been an anomaly to the existing rule, where three of the women convicted for abortions for a span of 30 years had been set free by the Government.

Abortion under any circumstance is considered a heinous offense in four of the countries of Latin America. They include Nicaragua, Honduras, and the Dominican Republic, besides El Salvador.

These countries have put a ban on the act, and women are discouraged from going for it even if there is a danger to the life of both the mother and child before or during delivery.

Even rape victims are denied this. Charges of homicide are often brought up in many cases. No matter what the situation is, any woman who undertakes an abortive measure will have to go behind bars.

But, a recent contrary to the law was noticed when the Government under President Nayib Bukele freed three women from the prison of Zacatecoluca, who was convicted on charges of going against the country’s anti-abortion laws after suffering from obstetric emergencies.

They were identified as Karen, Kathy, and Evelyn. According to Morena Herrera of Citizen’s Group for Depenalization of Abortion, they had news of only one being set free, but when they arrived at the prisons, they got the news that not one but three had been discharged, and they were back home safely.

She also said that there was no information about the release, but there were pending petitions before the Supreme Court.

The release of the convicts was welcomed by many, including celebrities like America Ferrera, Mila Jovovich, and Katheryn Hahn, who had asked the Government to let the women go home before Christmas.

The executive director of the Washington-based Women’s Equality Center, Paula Avila-Guillen, has also expressed her gratitude for the decision of the president in releasing the women and that she hopes the president would look into the matter of many such innocent women who are behind bars for going against the abortion laws.

The United Nations High Commissioner for Human Rights, Zeid Ra’ad Al Hussein said that he was shocked to see the way women of El Salvador had to suffer for apparent miscarriages, induced termination of pregnancies, and other obstetric emergencies under the absolute law of prohibition to abortion.

After spending a two-day trip meeting imprisoned women for crimes of aggravated homicide, the Commissioner decided to ask the authorities to review all such cases of women who had been detained in the prisons for such reasons. And after a few days of this incident, the three women had got their freedom.

At least 17 women, who have been convicted by the law for attempting abortions, are considered by the Salvadoran activists to be imprisoned unjustly after undergoing complications with their pregnancies.

These three women were among the 17 women who were supposed to be campaigning against the absolute law of abortion in El Salvador.

According to the Inter-American Court of Human Rights, the El Salvador government had violated the rights of a woman by the name Manuela, who had been arrested on charges of provocation of abortion in the year 2008. She had died while in custody in the year 2010 and was sustained by two children.

The women of El Salvador had been facing one of the strictest laws on anti-abortion for ages and the imprisonment can extend up to 40 years at times.

Recently, a few rules have been reversed and several released after completion of their sentences, but there are still many cases where women are being arrested on charges of stillbirths and abortions on the grounds of medical emergencies.