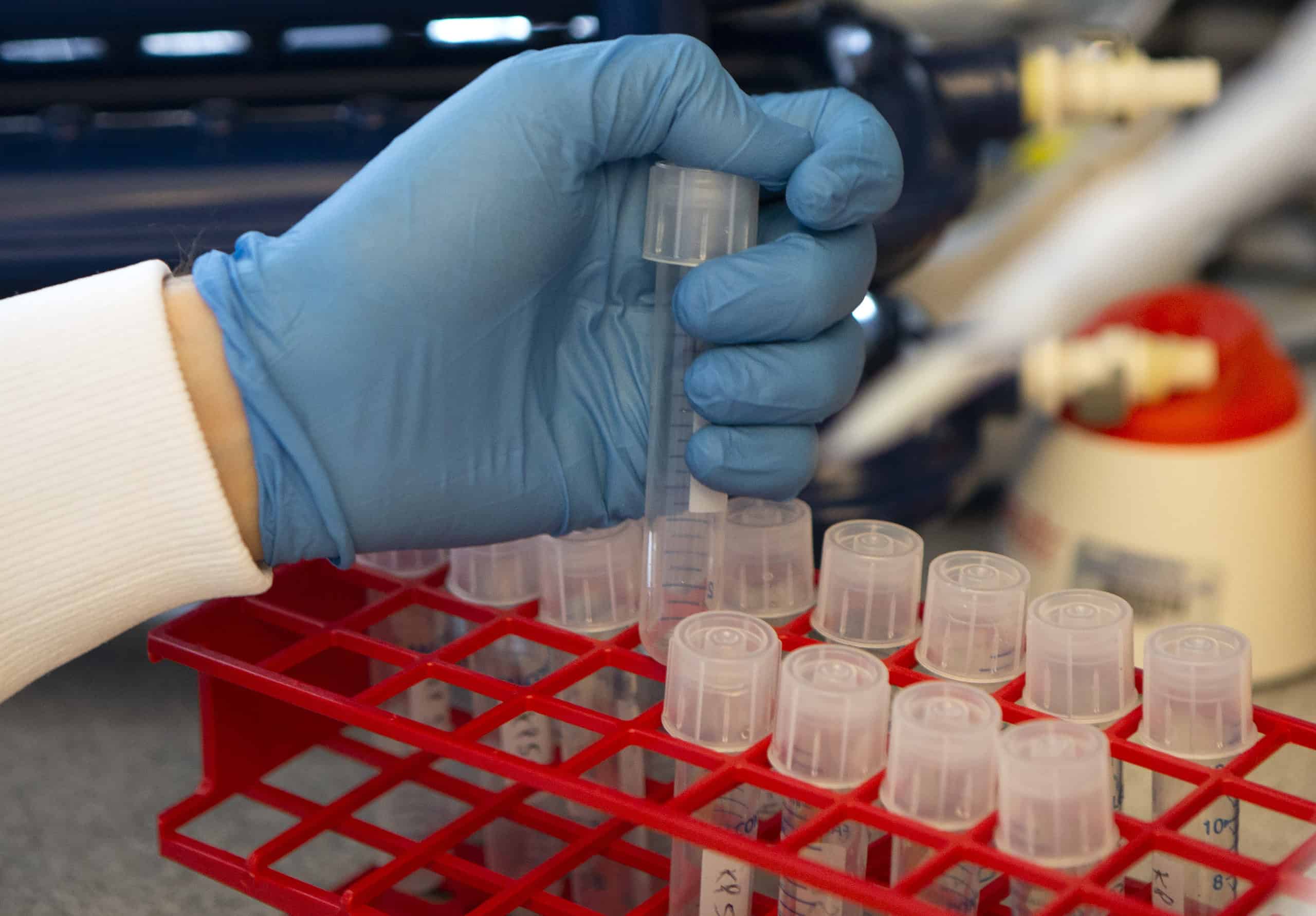 The US Government, in collaboration with Eli Lilly, announced on Monday that it had halted the distribution of the coronavirus monoclonal antibody therapy bamlanivimab for use on its own. The temporary halt is because of the increase in the instances of COVID 19 variants in the country. The government halted its distribution on Tuesday.

The US Government Stops The Distribution Of Coronavirus Antibody Treatment

US Food and Drug Administration had updated its guidelines last week. It said that the treatment on its own might not work well with the variants of the virus.  The government stopped shipping the treatment to three States; Nevada, California and Arizona. It did this because of the prevalence of the new variants of the virus there.  The government has advised the company to evaluate its therapy against the new COVID 19 variants. People may use Bamlanivimab along with another such treatment named etesevimab. This, too is a treatment from the same company. When combined, the treatment appears to work well against the new variants of COVID 19. Operation Warp Speed invested huge amounts in the company at every stage of the development of the treatment. In December alone, the US government spent $812.5 million to buy 650,000 doses of the medicine. As of March 2nd, the government has shipped 800,000 doses of bamlanivimab. Its updated guidelines allow healthcare professionals to use them if they feel the need.

Eli Lilly acknowledged the measure in its statement. The two new variants of concern are California (B.1.427/B.1.429) and New York (B.1.526). The California variant, according to officials, is more concerning. According to the CDC, it may be more contagious and capable of surviving all the available treatments. The government has facilitated the direct ordering of bamlanivimab along with and etesevimab. You may also order etesevimab alone. It should be combined with bamlanivimab. A statement from the government in this regard advises health professionals to use the two in combination. It also ensures that the government is committed to allowing patients to access neutralizing antibody treatments if required.

Clinical trials reveal that a combination of etesevimab and bamlanivimab and another antibody therapy from Regeneron effectively reduce hospitalizations and deaths.

The company’s senior officer told a news channel in May that it is investigating the possibility of additional versions of its treatments for COVID 19.

Eli Lilly continued its single antibody treatment for some time.  For the company, it appeared powerful enough. Combining two antibodies in higher doses is a tough job for a manufacturer.  In such a situation, the company does not have the capacity to produce the required number of doses. According to the company, the best form of treatment was a single dose at a lower dose. But if it has to manufacture two antibodies or a treatment at a higher dose, the company will do what it takes to help patients. Eli Lilly, at present, is collaborating with Amgen to ramp up its production of etesevimab.

Whatever the treatment used should be in line with the terms and conditions of its authorization and advises the government. Both ASPR and the FDA are working with CDC to evaluate the monoclonal antibody therapies’ effectiveness against different variants of the virus. The government will update guidelines as more information becomes available. In the meantime, health professionals are advised to use alternative authorized monoclonal antibody therapies. It is expected that such treatments may eliminate the risk of failure in the instance of a SARS-CoV-2 viral variant that may resist bamlanivimab if used alone. They have to review the information available on antiviral resistance before taking any action in the matter.