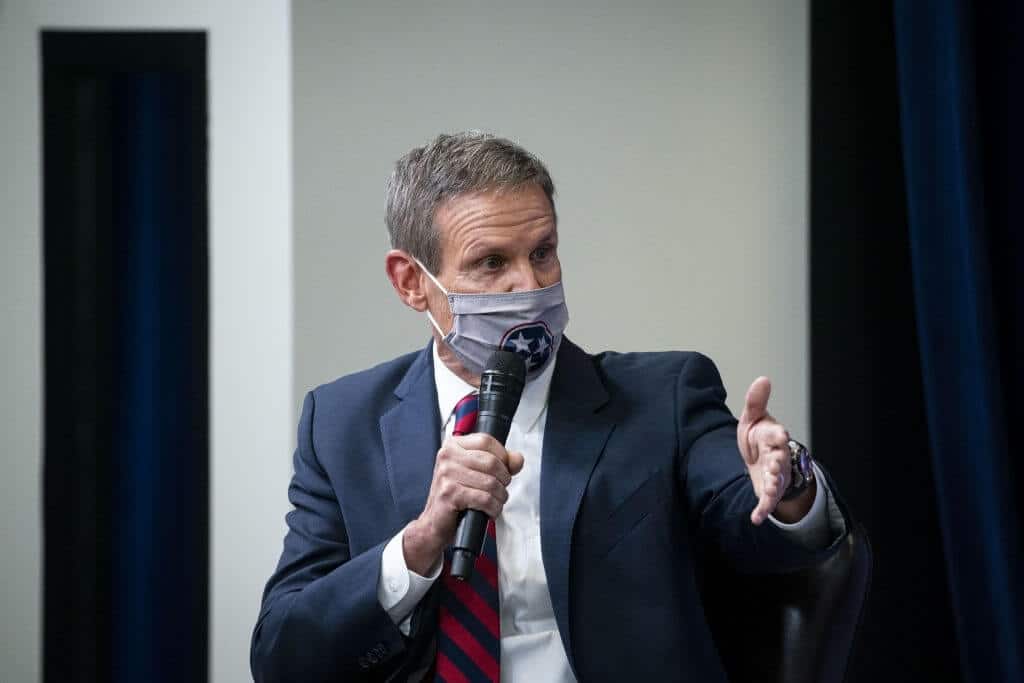 Governor of Tennessee on Monday signed off on a bill that was opposed by his office stating that this will put the federal disability law in jeopardy. Governor Bill Lee stated that the bill is well adjusted and he would look deeper into this as his office has warned him about the bill.

Governor Of Tennessee Passes Bill Against The Decision Of His Office

He also stated that if some issues are found then they will make some changes to the bill.

He also stated that first, they need to figure out what changes are needed before the legislative assembly in January. Many of the attorneys have already signed against the bill and have requested the federal judge to block this new rule.

This will be an issue for children with disabilities stated in the petition submitted by the lawyers.

When the bill was sent through an email at Lee`s office the council has warned that if this is passed there is a risk of losing federal funding. Lee stated that he is open to debate to on this topic and more information is needed before taking the bill as he thinks this is a necessary step for the development of Tennessee in these times.

The bill states that children with disabilities will also have to wear masks however many of the doctors also stated that this will make their case much worse due to medical reasons. Many of the attorneys stated that this is a violation of their rights and the governor cannot issue such a bill.

Only if the state is under an emergency should the governor issue such a bill and this all depends on the authority of the medical officer of the state. This law also puts many of the schools to lose federal funding as well.

In other news, child vaccination is at full swing all over the country. More and more people are turning up to vaccination centers as they have been well educated in public hearings on the ill effects of not getting vaccinated. As per data from CDC (Centers for disease control and Prevention) still more than 50 million people are not vaccinated.

Many of the hospitals have reported that they are running low with 20% staff on vacations as of now. Since the hospitalization and death rate is decreasing the absence of 20% staff can be managed.

However, in December the shortage is expected to be 40% due to Christmas and the new year. If people do not get vaccinated by then this would be a major issue for the hospitals.

Many people will have low immunity during the winter season and if not vaccinated they can contact the Delta variant very easily.

It has been observed that the big states are seeing declining numbers however, smaller states are seeing an increase in the hospitalization and death rate. Experts state that this is because many of the people have got their 2nd dose and it has been a long time. This has caused the efficacy of the vaccine to go low.

US government has now asked people over the age of 18 to get a booster shot. The only criteria are that people should have completed 6 months of their 2nd vaccine. People who have some chronic issue can get the booster shots before the mentioned time period as well.

CDC states that vaccines can only protect a person to some extent and that people should keep wearing masks and maintain social distancing at all times. Schools and offices have been asked to sanitize their environment daily after business hours so that people can come back to a safe area