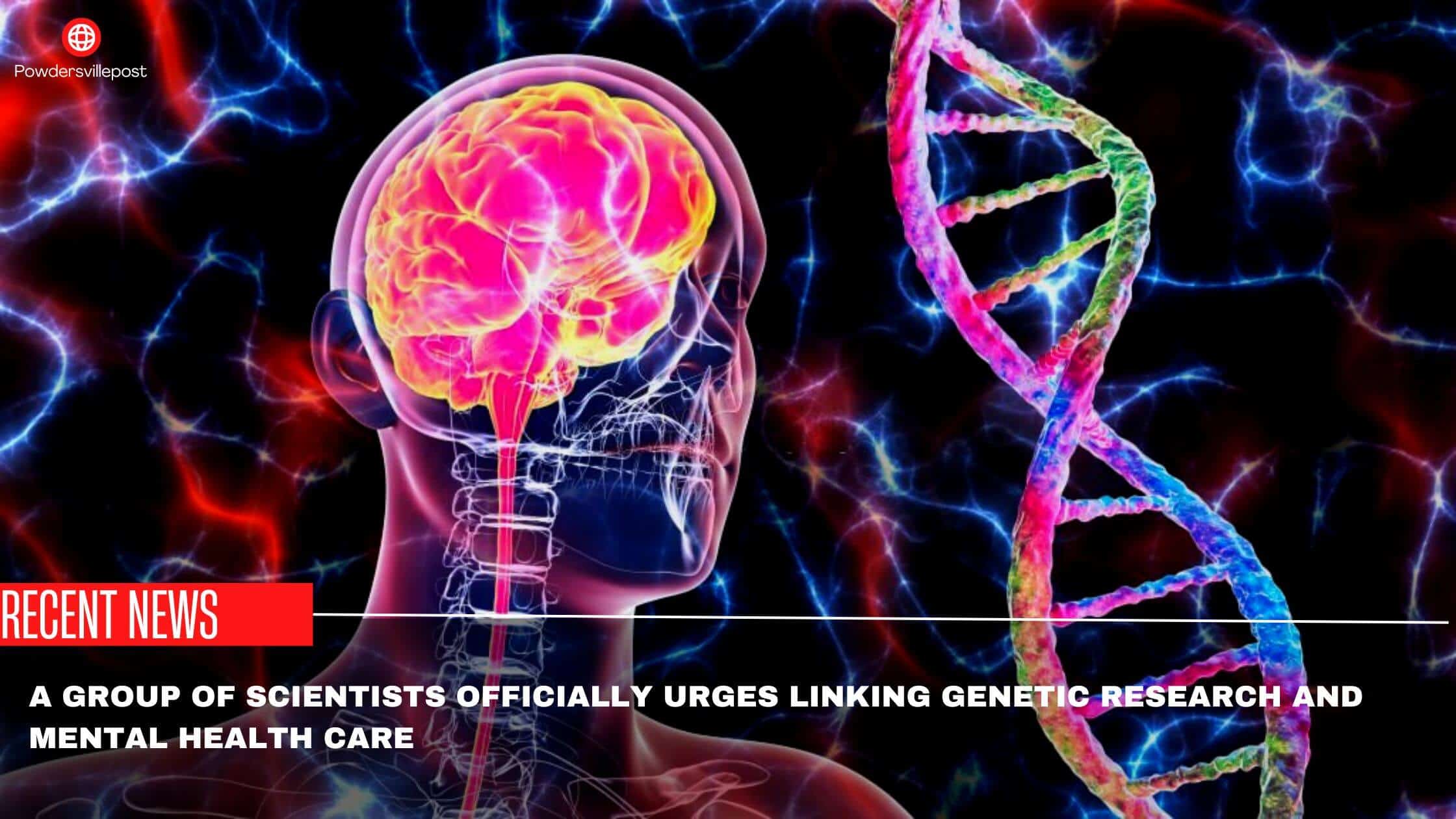 Mental illnesses are on the rise after the Covid pandemic. According to the World Health Organisation, there has been a 25% rise in mental illnesses triggered by the onset of the pandemic. Today, mental illnesses are a serious issue that can even affect the overall health of people and lead to an economical loss for the country. At these confusing and hopeless times, some innovative method is crucial to tackling the problem from the very root itself. A group of researchers from QIMR Berghofer has now made an official declaration regarding the urgent need to connect the results from the latest genetic discoveries to create a new way of precision psychiatry.

This call for connecting genetic discoveries with mental health treatment stems from the fact that behind any mental illness there lies a biological factor of cause. Ample research has already been conducted on certain genes that have some kind of connection to creating these ailments.

So as per the study by the QIMR Berghofer, the time has already exceeded to make a crucial connection between the DNA base and finding new remedies for psychiatric care. In an article published in Natural Genetics, the team leads Eske Derks has elaborated on how the advancements in genetics can throw light into creating new drugs for psychiatric purposes and what might be the major challenges regarding this.

🔵Facebook Directly Affects Mental Health- According To A New Study

According to Professor Eske Derks, the time has come to collaborate genetic inventions with precision psychiatry by creating new drugs that can effectively cure certain mental diseases. The study throws light on how the conventional trial and error method of drug tests can be tiresome, and how the advancements in the genetic database can be helpful in this case. So this can help to create a faster and cheaper drug that can revolutionize the whole health care system.

According to the scientists of QIMR Berghofer, almost all mental disorders have an underlying biological factor. So these mental health disorders are just like any biological illnesses such as diabetes. The enormous potential of genetic data to decipher these biological components of mental illnesses can create a new age of precision psychiatry.

The method of collaborating genetic data with a drug database will easily identify new drug candidates who can be repurposed for treating mental illnesses. So when approved medicines are repurposed, they can be easily approached to the patients without the cost of creating new ones.

According to Professor Derks, the current field requires a whole set of creative and innovative approaches to solving existing issues. Such advancement is only possible because of the people who generously contributed to the DNA databases and those people who live with mental illness. All these innovative strategies will lead mental illness patients to get treatment in a faster and cheaper way.

According to the article that was published in Natural Genetics, it will take approximately 13-15 years for the development of a new drug. Also, the cost for this endeavor will be around $2.5 billion and $3.5 billion and only 10 percent will get a chance of clinical approval.

The new approach of incorporating genetic data set into psychiatric treatment will reduce the costs tremendously and effectively.  The repurposing of the approved drugs will only cost less money and time compared to testing and creating new drugs.

So what we understand from the works of these scientists from QIMR Berghofer Medical Research Institute is that identifying genes linked to mental health can create a revolutionary change in the field of precision psychiatry.

🔵National Library Of Medicine (n.d) The role of genetics and genomics in clinical psychiatry (Available On):https://www.ncbi.nlm.nih.gov/pmc/articles/PMC6296395/