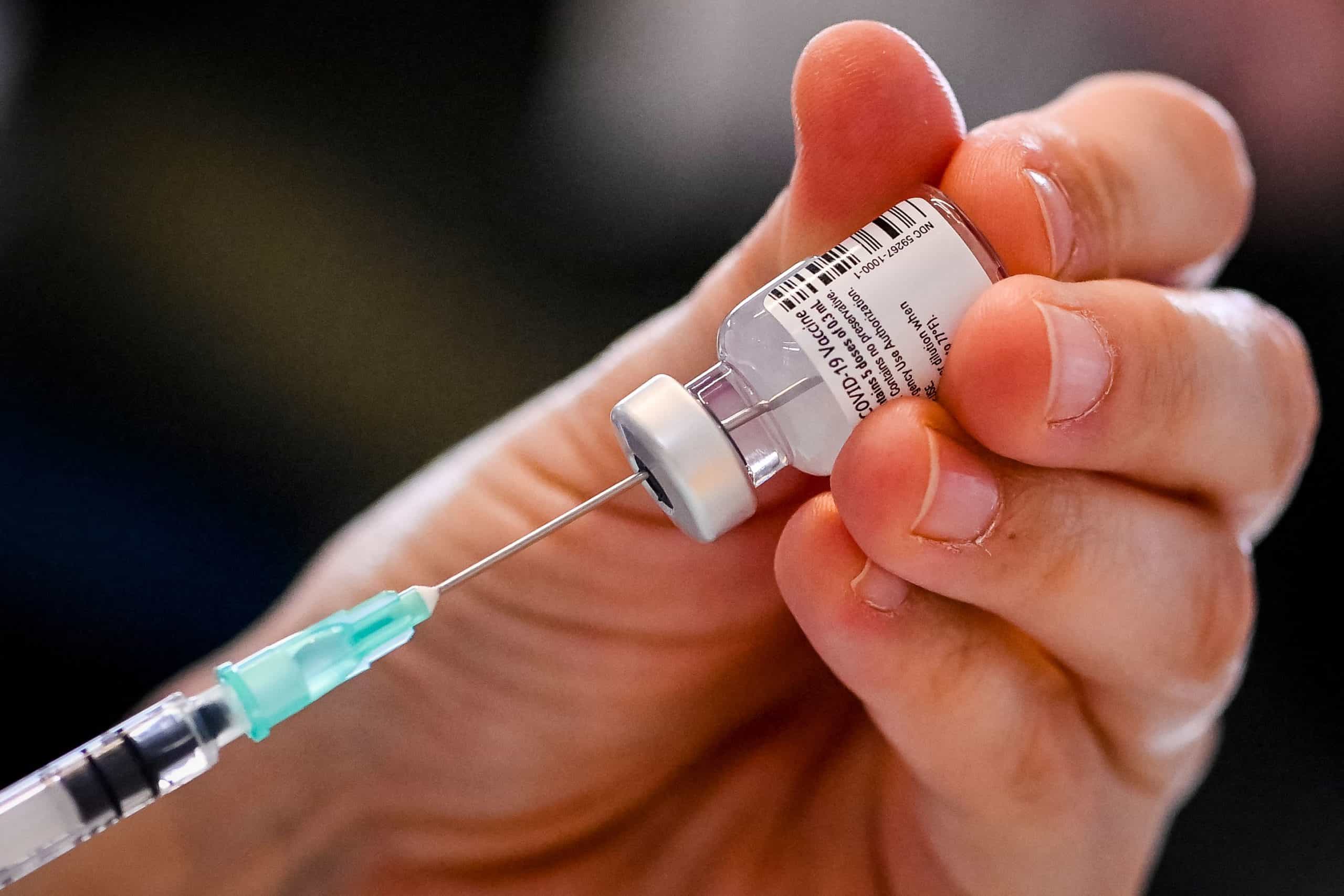 By early April, the US Centers for Disease Control and Prevention program for delivery of Covid-19 vaccines to long-term care facilities is expected to complete, CNN reported.

According to the CDC, the program was a real success as cases were dropping faster, but there were concerns about what would happen when it ended.

As of Tuesday, over 43% of Americans 65 and older were fully vaccinated against Covid-19, the CDC stated, but that left more than half, 57%, unprotected. Advocates were concerned about the future and current and residents in the programs.

Several groups had written to the Biden administration to continue with vaccinating the elderly on a priority basis, and they said they had been in conversation with White House officials.

According to Christopher Laxton, executive director for the Society for Post-Acute and Long Term Care Medicine, there was a need for a follow-up course for providing nursing homes continued access to vaccines, as there was a continuous turnover of residents and staff too. His organization was not included in those that had written the letter, but it had been working with some of the groups and others for developing options when the federal vaccination program ended.

According to Laxton, there did not exist a clear path forward to provide access to the vaccine for some people, and they were, therefore, concerned about it.

The representation of elderly people among those who had fallen sick or had died in the pandemic was disproportionate to their numbers. Nursing home residents, for instance, made up less than 1% of the population, yet they accounted for over a third of Covid-19 deaths. That represented a loss of 175,000 people.

Vaccinating the elderly population was complicated as many were not able to physically undertake the task of making it to mass vaccination sites. Furthermore, since long-term care facilities often served as vaccination clinics for flu, the Moderna and Pfizer Covid-19 vaccines had been far more complicated to administer. The facilities mostly lacked the special cold storage the vaccines needed.

In such adverse circumstances, the Trump administration had undertaken a program to address the challenge of vaccinating the elderly, and according to the CDC, it had paid off.

The number of weekly Covid-19 deaths and cases were lowest in nursing homes since last May when the numbers started being tracked by  CMS.

According to Dr Ruth Link-Gelles, team lead for the Pharmacy Partnership Program for Long-Term Care, CDC’s Vaccine Task Force, it was one of the few times in public health where they had actually got to see the fruits of their labour.

The program had, since December, delivered 7.6 million doses, including both first and second doses. In total, according to Link-Gelles, the CDC had done over 168,000 clinics in about 63,000 facilities.

However, there was still work to be done as around 80% of residents had opted to get the vaccine, but the staff had serious hesitancy, and only about half of the staff had got vaccinated.

According to Link-Gelles, it was one of the program’s concerning aspects.

The program also failed to deliver for the elderly in non-long term care settings like seniors living on their own or with family.

According to Link-Gelles, there were some real top logistical hurdles to overcome when it came to homebound individuals.

One big reason was that the vaccine was more suited to mass vaccination settings as it involved thawing and puncturing of a 10 dose vial.