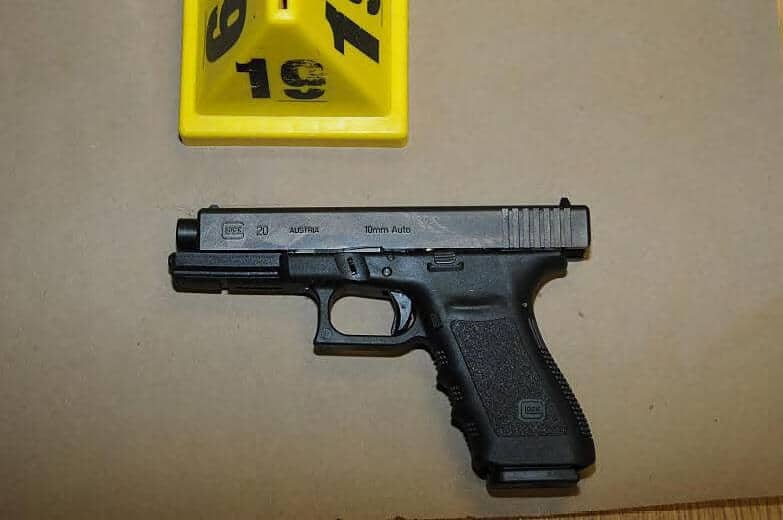 As per research, living within a few blocks of a shooting increases the chances of a child in the area of visiting a hospital with mental health related problems.

Gun Violence Affecting Mental Health Of Kids In The Country

There has been a significant increase in mental-health related ER visits, especially among kids who lived in a locality where they were exposed to multiple neighbourhood shootings.

Dr Aditi Vasan, an instructor at the University of Pennsylvania’s, Perelman School of Medicine and the lead study author said that studies show that gun violence not only affect the victims who were personally injured but the whole neighbourhood where the incident takes place.

The researchers used data from the Children’s Hospital of Philadelphia in order to examine the hospital visits of those aged between 2 and 12 years with mental health concerns like depression, post-traumatic stress disorder, psychiatric issues, etc. The data was cross examined with the Philadelphia police reports of shootings, and it was found that most of these kids were residents of the neighbourhood where the shooting incident took place. Among the 54,300 patients whose data was recorded in the study, around 43,100 had atleast one Emergency Room visit in the 60 days post the shooting incident.

The study confirmed the negative effect of gun violence on the mental health of kids across the country and with this confirmation, there arises the need to develop a system to provide preventive and responsive support for the children as well as adults who were exposed to gun violence in their neighbourhood.

Gun violence is not new in the US, while citizens can get a license to keep a gun with them, how they use it is upto them and hence such relaxation on gun policy had tended to cause mob fights and gang violence over several years. This violence has not only affected those involved in the violence but the residents where these fights take place and the whole country as well. People tend to be afraid of getting caught in the crossfires and thus start living life more cautiously, thus this puts limitations to their own freedom, thereby allowing mental issues to set in amongst the community. Growing up in such neighbourhoods tend to affect children more as they feel unsafe, and parents tend to be protective as well thus their childhood often gets ruined and thus, they are at a higher risk of suffering from mental trauma.

The data recorded for the study includes more than 2,500 shooting incidents and it was found that in more than 30% of these incidents, these were atleast 1 mental health related Emergency Room visits within 60 days post the incident. These visits were mostly by children who lived within 2 or 3 blocks of the epicentre of the incident. The research thus, found out that children who live close to the neighbourhood where shootings have taken place are likely to suffer from mental health issues in the long run.

As per the faculty director of Penn Urban Health Lab, Dr. Eugenia South, the symptoms of mental distress among children post the shooting incident in their neighbourhood are likely to appear within a few days. It has also been found out that across the various cities in United States, gun violence affects the black children and families more, adding to existing health disparities.