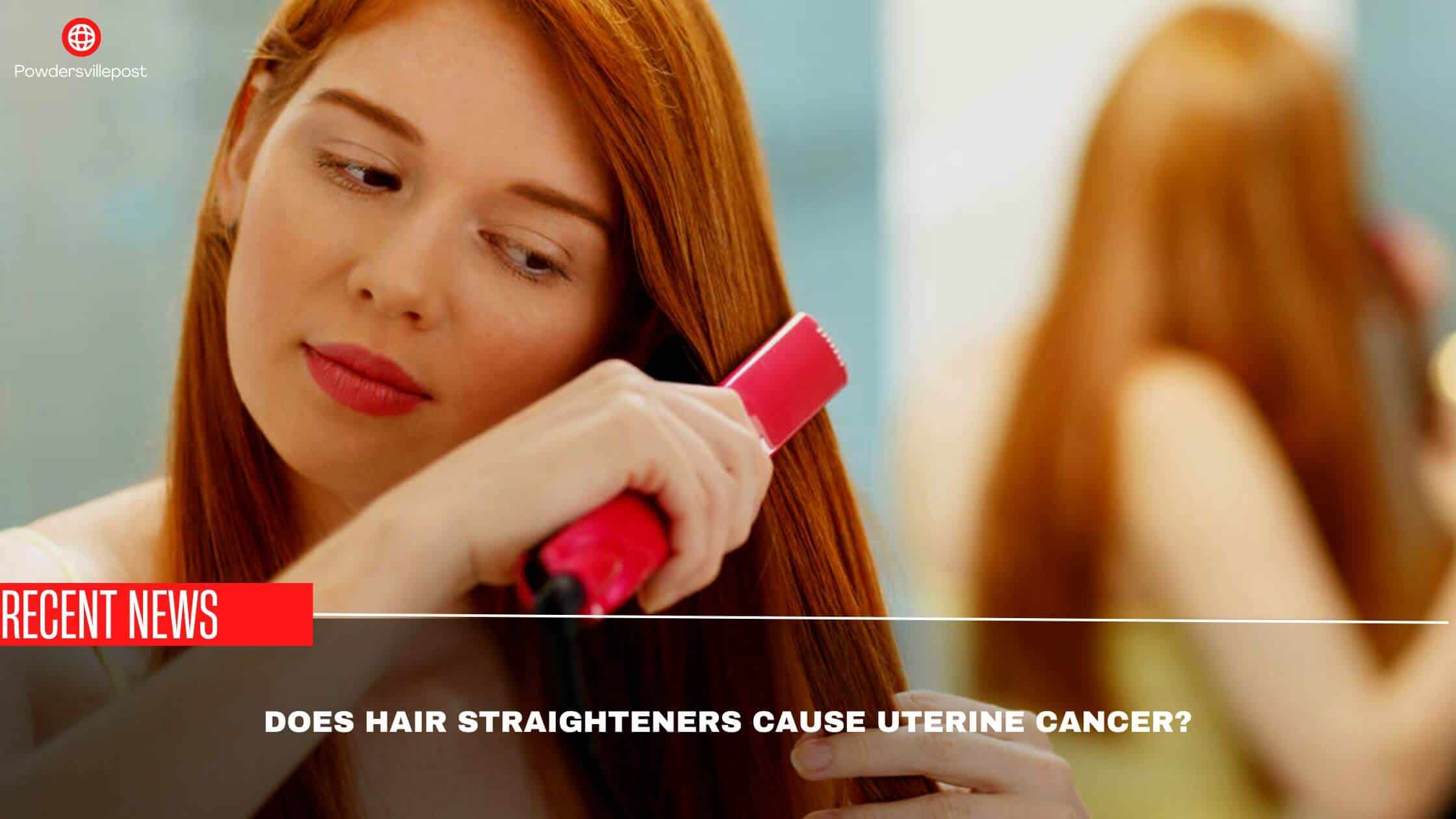 A national study has been conducted by the research Institutions of The United States of America. A total of 34000 American women have followed for more than 10 years. The study has developed a cause-and-effect relationship between using hair straighteners and the risk of developing uterine cancer.

Women who use hair straighteners have a higher chance of developing uterine cancer than women who do not use such products. Uterine cancer has become a recent phenomenon that has affected the life of a lot of women. It is related to the reproductive health of women.

The study has discovered some statistics that will surprise a lot of women who have been oblivious to these side effects for all these years.

What Do The Statistics Say About This?

What are the causes?

These chemicals include metals and parabens. A tinge of bisphenol and formaldehyde found in the chemical can also increase the risk of uterine cancer in women. These Chemicals are famous for producing endocrine-disrupting properties. All of these chemicals induce abnormalities in the cell, due to which uterine cancer can develop and affect the reproductive health of the women.

Due to the excessive dependence on hair straighteners, the intake of Chemicals has almost doubled in recent years. According to the statistics, the incidence of uterine cancer has almost doubled in the past decade. It has been responsible for the generation of a relationship between the increasing dependence on hair straighteners and the increasing possibility of developing the symptoms of uterine cancer.

🔵How To Catch Breast Cancer Before It Progresses?

🔵Cancer Might Be Prevented By Eating Unripe Bananas! Study

Features of the study

The study results have been published in the National Cancer Institute Journal. The results have been taken into consideration. All of these results have prompted the scientist to conduct further analysis concerning the availability of a treatment that could reduce the side effects of the Chemicals produced by the straighteners.

These hair straighteners have become an effective part of daily life. But to safeguard oneself from the risk of developing uterine cancer, the dependence has to be reduced at any cost. It can be possible only when awareness about this research is spread to a great extent. This part can be played by the government and the research institutions actively working to reduce the causes of cancer among women.

This is one of the most important aspects that must be considered. It has made women conscious of the choices concerning the use of straighteners. This risk of uterine cancer is grave enough to motivate women to reduce or discard the use Of these hair straighteners so that the negative effects could be prevented in the long run.