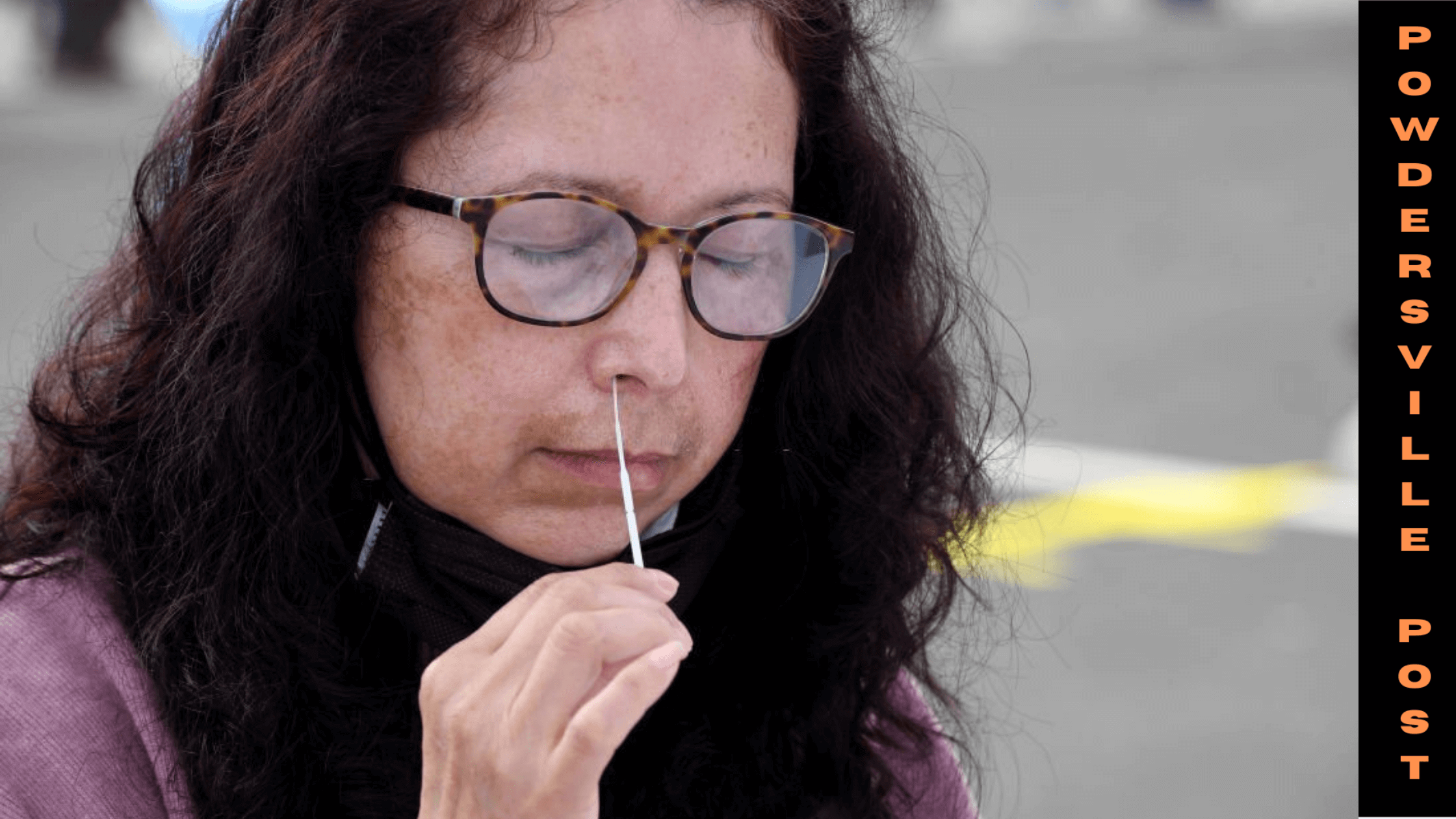 As the Omicron cases are falling day by day, people have slowed down the COVID-19 tests. And due to this, the 500 million COVID-19 tests provided by the Biden administration to the public remained unclaimed.

About 2.5 million tests were processed each day in the United States in mid-January when the omicron wave was at its peak. Now, the US Department of Health and Human Services confirmed that about 670,000 tests are still coming through each day.

In the pandemic, citizens wildly order everything from hand sanitizers to vaccines, along with tests. The official data of COVIDtests.gov states that they received over 45 million orders on the first day of the White house test giveaway. Even after the wave, at least 100,000 orders are coming each day for the packages of four free rapid tests per household, delivered by the US Postal Service.

The White House says that the program is still a deeper yet elastic step that will help when demand surges and stay on standby even if the cases wane. Dr. Tom Inglesby, test advisor on the COVID-19 response team, said that they know the market is volatile, and surges will go up and down with invariants; but they intend to hold on to this market.

And out of the long-awaited 500 million free at-home COVID-19 tests, Kevin Munoz, White House assistant press secretary, says that Americans have ordered 68 million packages of tests that leave around 46% of the stock of tests still available.

The US has just seen a drop in pre-Omicron case rates, and cases are down more than 90% since the peak of the pandemic, but the experts advised to use this opportunity to prepare the country for future surges.

Free tests are available by the administration through libraries, clinics, and other community sites. The White House recently requested ideas from the industry on the maintenance and expansion of domestic testing for a whole year. Wen said people are still unclear on when and how often to test. They need guidance on this.

As the omicron variant gained force just before Christmas, the pivot of President Joe Biden came under compulsion. Tests were expensive and hard to come by. The criticism came too late to help but may have helped the White House.

The White House officials began discussing making free tests available around mid-December. But the government was worried that their interference could make the shortages worse.

A critical thing for them was that they had to do things in a way that did not create a shortage at retail to the general public, Manning said.

The US postal services already had a database of every address in the country, and the means to deliver the orders.

The administration targeted a share of deliveries to people in low-income areas to ensure that the program did not end up as tech-savvy. To get the word out, the White House worked with the organizations.

Members of the National Association of Community Health Workers help people navigate the healthcare system. The group linked more than 630,000 people to COVIDtests.gov by using its website.

The officials said that about 20% to 25% of the tests have gone to people in remote areas.

Now that demand has subsided, it’s unclear what will happen to the White House giveaway program. One possibility is to allow repeat orders. Although the program is still in its infancy, Kaiser Family Foundation analyst Lindsay Dawson feels its legacy may lie in introducing more people to the test.

Savita Sharaf, a citizen, said that she is trying to conserve the free tests she received in February. In the stores, the tests cost more than $25. She further added that now she can immediately test herself, and it would be more helpful if they had a high vaccination rate.