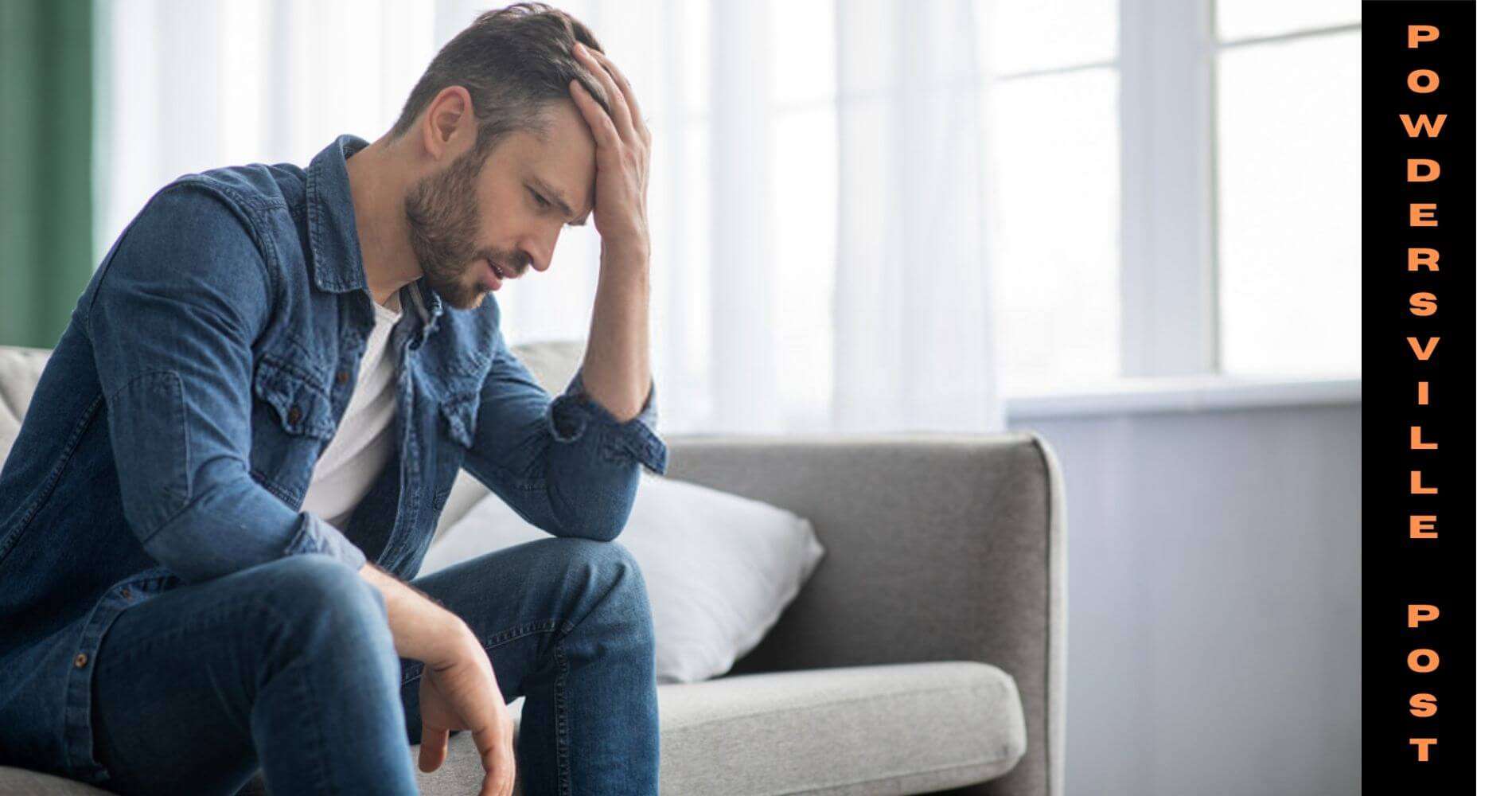 Before relying on using only one remedy for curing a hangover on New Year’s Eve, people who are partying should think twice. An ER doctor has sounded out an emergency.

Hangover Remedies For The New Year

Dr. Rober Glatter said that a lot of products claim to be able to reduce the effects of a hangover when there has been a night of heavy drinking. He said that that was far from the truth and that the only natural way was by not drinking at all.

He said that hangovers are caused due to the inability of the body to process acetaldehyde which is a toxin that is ingested when people drink a lot of alcohol.

Glatter said that due to the byproducts of alcohol metabolism, nausea, headaches, and dizziness start to develop. The level of alcohol in your body also drops when you sober up.

He said that when the immune system responds to toxic alcohol levels, the inflammation levels increase. He also said that people who are drunk do not get a good night’s sleep and that the alcohol will not be processed completely by their livers.

Glatter said that DHM which is derived from the Japanese Raisin tree is a common ingredient in a lot of hangover remedies. Vitamin B, prickly pear, taurine, and milk thistle are a few of the other ingredients that can be found in the remedies.

Glatter said that the side effects of alcohol withdrawal could be reduced by the combination of these ingredients. These combinations may also leave you feeling nauseous.

The rate at which the liver detoxes is supposedly helped by DHM. Alcohol is kept from binding to the brain receptors by DHM.

Glatter said that only lab rats have been subjected to DHM and that no evidence has been found to show that it works the same way in humans.

He added that some products claim to be able to reduce the chances of getting a hangover in the first place. He said that these products contain a combination of anti-inflammatory compounds and vitamins.

He advised that people should prevent the chances of having a hangover by not drinking alcohol in the first place. He said that things like iced tea, club soda, and spritzers can be had instead.

He said that having a good meal before drinking is a good way to slow the absorption of alcohol in the body.

He added that high-fat and protein meals may help in the absorption of alcohol and that you should snack throughout the evening in order to keep your blood sugar level steady and to reduce the effects of alcohol.

He said that people should make every other drink a non-alcoholic one and that they should nurse their cocktails. The best substitute is water or even a sports drink as they rehydrate the body.

Drinks like whiskey and red wine should be avoided as they are fermented and they contain the toxic by-products of the process.

Glatter said that NSAIDs could be taken before you go to sleep as the pain associated with a hangover can be prevented.

He said that coffee is generally not a good remedy for a hangover as it can lead to more harm than good.