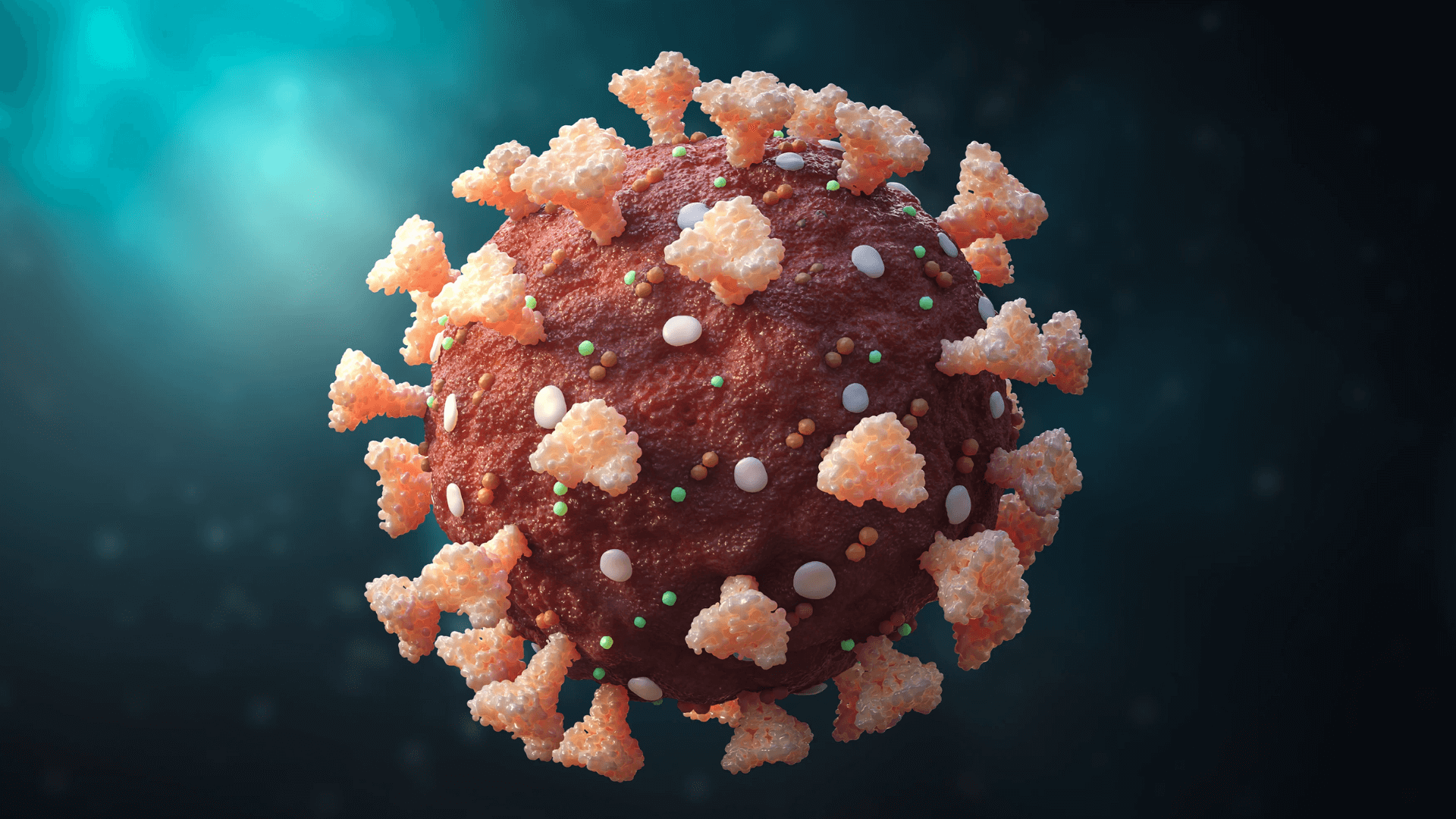 After a severe tug of war for nearly two years, the fatal Delta variant of Covid-19 has been succeeded by yet another strain, the Omicron. But it is been suggested that this variant might be less effective in comparison to the previous one as most of the population has already got the double shots or have been infected previously. Former White House advisor finds a promising future.

Has Omicron Finally Succeeded in the Fatal Delta Strain?

With the advent of the Delta variant lastly, the whole world was shaken by a tremendous count of death cases all over the world. Believed to be originated in India as per WHO, this variant had a large impact throughout.

But with the starting of the vaccine drives, the numbers slowly declined. The Biden administration had forced people to get both doses as fast as possible to avert any fatalities. The US people were getting to start on with the daily lives with the mask mandates, but not after the omicron news.

According to Dr. Jerome Kim, the director-general of the International Vaccine Institute, this new strain is supposedly less active than the previous one. But it is also quite possible that the previously acquired immune responses are now playing part in minimizing the effects. He said that it is not quite clear as to what would have happened in the normal situation without the previous presence of Delta as not many unvaccinated ones have been affected by the new strain.

The omicron strain has been found to infect populations in the US, UK, Australia, and Germany. It is said to have been identified by the scientists of South Africa who are concerned about the transmission capabilities of the virus’ new variant. So far, the vaccinated population should be beyond the boundaries of danger yet the efficacy of the previous doses is still under scrutiny as to whether they will be able to protect the people in case of any severity. The need for a booster dose cannot be ruled out.

The former senior advisor of coronavirus response team under the Biden administration, Andy Slavitt, who used to run the Centers for Medicare & Medicaid Services in the time of Obama, opinionated that possibly, there would be an up-gradation in the vaccines in the coming months if the variant starts spreading violently like its previous strain. Vaccine companies like AstraZeneca, BioNTech, Pfizer, Moderna, and Johnson & Johnson are trying to study the mutations of omicron and how their vaccines can help in mitigating the situation.

In spite of all the investigations, what WHO is concerned about, is the inadequate number of people who got fully vaccinated in the last two years. It has aimed at vaccinating about 70% of the total world population by the mid of 2022. Yet, the percentage still stands only at a meager 44% and the low-income countries still lag behind with just one dose. Also, there is a lack in the number of successful Covid tests and sequencing. However, Dr. Kim is positive about the vaccines that they would prevent the spread of the disease, and such inequalities in data would minimize.

With a vaccination status that is still not quite promising, the White House sees a new light for the future as the vaccines are said to be effective against the new strain. So it is urging people to get fully vaccinated at their earliest as not getting the shots might pose a danger that cannot be mitigated. Omicron is still being studied and the former advisor further added that it is too early to detect the severity of the strain at this point in time. But it is always good news if the new strain proves to be less effective than Delta. If Omicron could be treated with just a few medications, then it would be nothing more serious than our common flu.