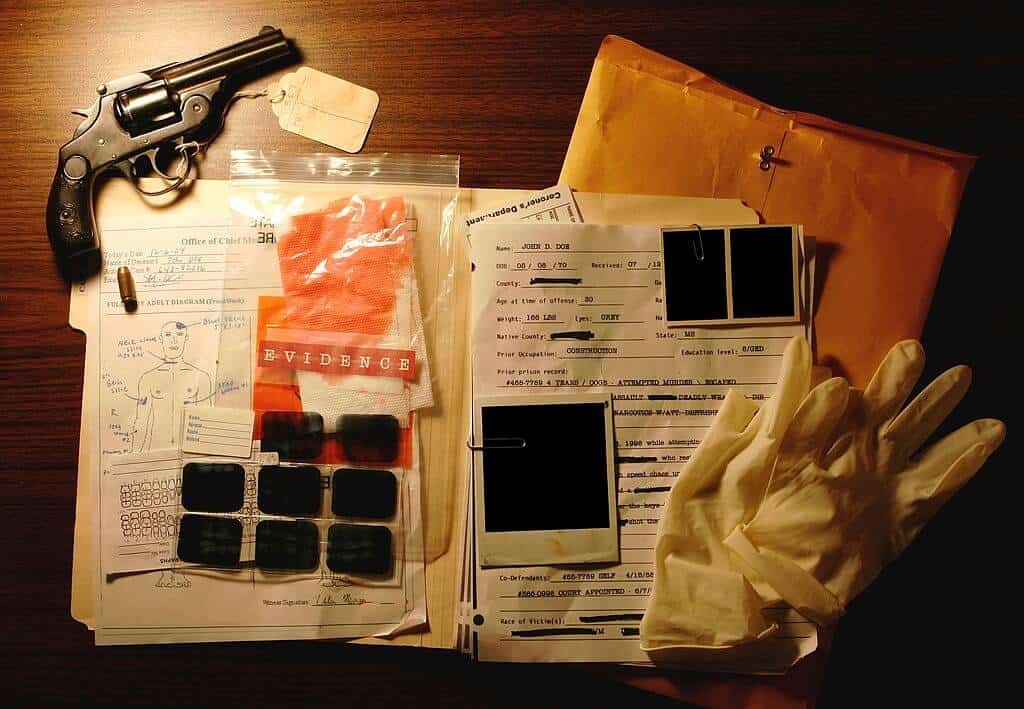 In March of 2017, Tina Onufer a foreign service officer stationed in Cuba, Havana was in her kitchen managing her daily chores when the ailment hit her.

She said she felt like she was struck with something, some invisible hand and she couldn’t move, she felt a pain unlike any she had witnessed in her life, there was excruciating pain in her head and eyes

Havana Syndrome Still An Unsolved Mystery She Witnessed In Her Life

She didn’t know it then but she was one of the first victims of a still-paradoxical phenomenon which came to be known later as Havana Syndrome.

Havana Syndrome is a mysterious set of symptoms that are linked to brain injuries that have till now affected as many as 200 diplomats, intelligence officers, and other relevant personnel around the world.

Onufer and two of her colleagues who were stationed in Havana then, a married couple by the name of Kate Husband and Doug Ferguson in a statement to NBS news after of course permission from the state department told that they want to share details of their suffering and injuries to be shared with the public and those rubbishing it as a case of mass psychosis are misled and very wrong

As per  Husband, the doctor after diagnosis said that the ailment has aged them 20 to 25 years all at once and that the acquired brain injury is related to a directional phenomenon exposure.

NBC News had reported in 2018 that the Intelligence officials in America suspect Russia to be behind the phenomenon, which is believed to have used microwave energy with an intent to harm.

Three years have passed since, the intelligence agencies are still unable to prove it, despite the fact that there is a report by the National Academies of Sciences, Engineering, and Medicine arguing in favor of an attack by the use of Microwave energy. This seems to be the most plausible explanation and the fact that Russia has studied the technology more closely than any other country also points to the fact that Russia is indeed behind the attack.

During the time of the Trump administration, top officials including the Director of Central Intelligence Agency Gina Haspel did not give a priority to Havana syndrome, in fact, some officials in the CIA were highly skeptical according to current and former intelligence officials. But now eight months into Biden administration Secretary of state Antony Blinken and CIA Director William Burns are in one voice backing up the investigation into the matter and also finding ways to soothe the afflicted by helping them get the required treatment. This month Biden has signed Havana Act, which paves way for the afflicted to get the required medical assistance.

A number of patients with what’s called Havana Syndrome are being treated at the Walter Reed National Military Center where soldiers who suffer from brain injuries from bomb attacks are being treated as symptoms of both cases are identical.

Onufer also stated that people don’t understand at times the severity of the brain damage that the Havana syndrome has caused and are dismissive by saying she seems “alright”. But in reality, she is not alright and wants her life back.

According to the intelligence officials, they have not enough evidence yet to start pointing fingers but Russia remains a possible and leading suspect.

Officials now say that they are now discounting the theory by the state department in 2018 suggesting that the cases might have been caused by sounds made by loud species of crickets.

Some officials are of the notion that directed energy is the only possible cause, and intelligence gathering about the same has started according to sources.